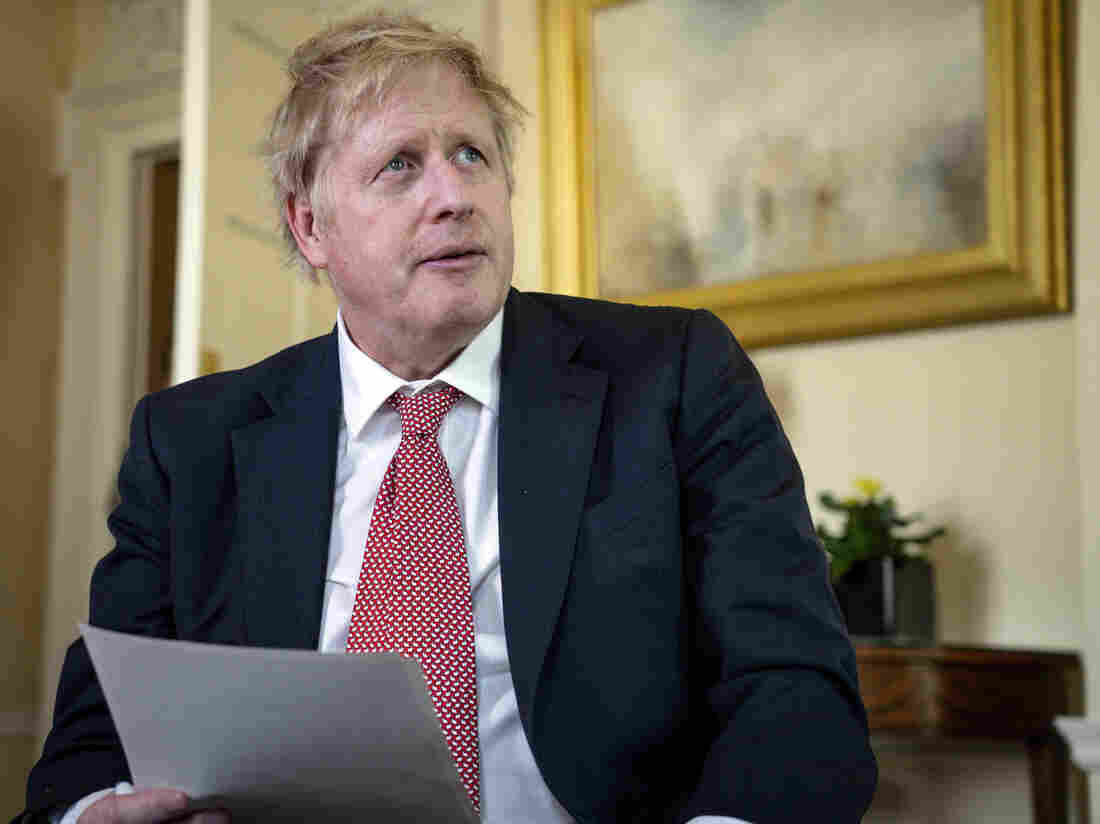 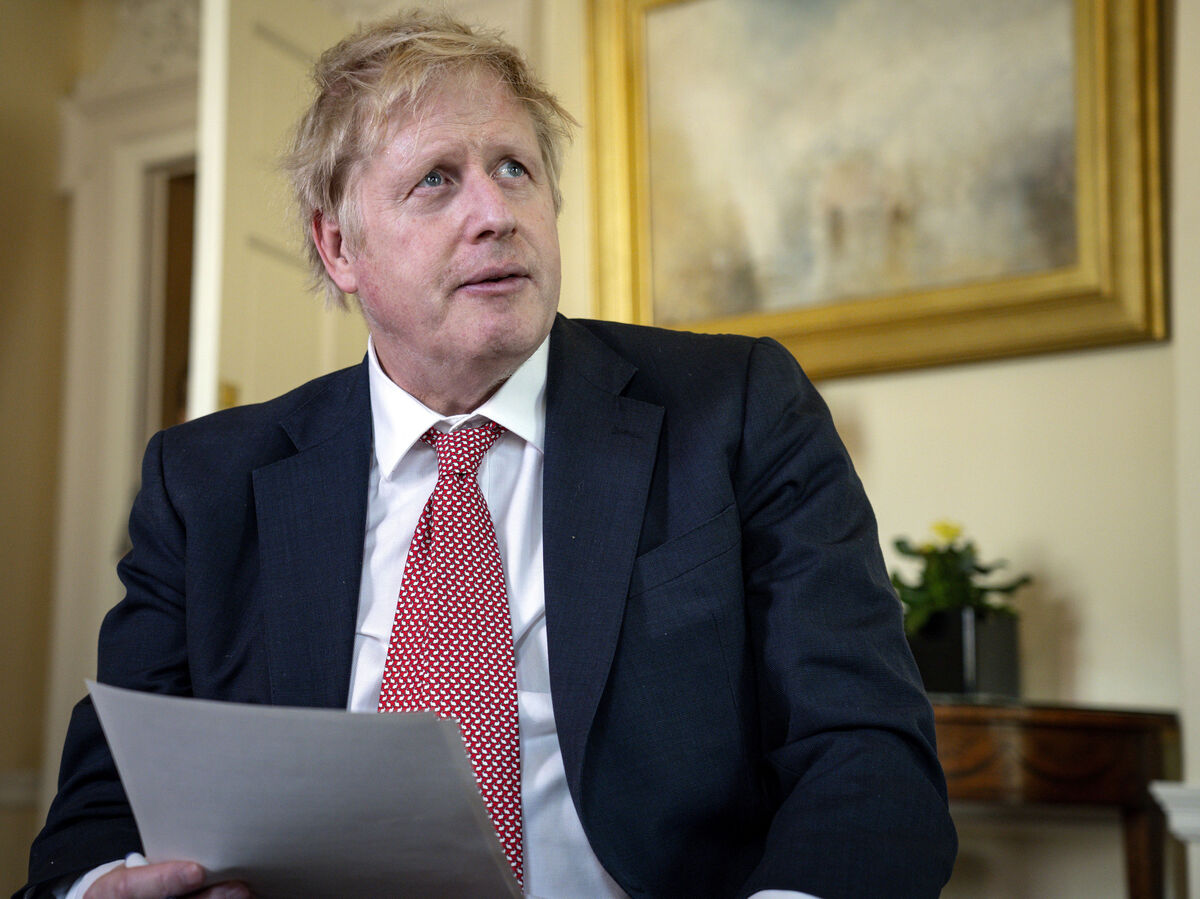 Britain's Prime Minister Boris Johnson speaking from 10 Downing Street after his release from the hospital for COVID-19 treatment.

Johnson had been staying at Chequers, the prime minister's country residence, following his release from London's St. Thomas' Hospital, where he was admitted early in April. He spent three nights in the facility's intensive care unit.

He was released from St. Thomas' nearly two weeks ago. Upon being discharged, Johnson recorded a video thanking the hospital's staff for saving his life.

"I have today left hospital after a week in which the NHS has saved my life, no question," he said.

Johnson — who tested positive in late March — was viewed as the first major world leader to have the virus. Prior to his hospitalization, he had been criticized for moving too slowly in his response to the developing pandemic.

He returns as COVID-19-related deaths in the U.K. surpassed 20,000, according to data collected by Johns Hopkins University.