New Zealand Says It Has Won 'Battle' Against COVID-19

New Zealand Says It Has Won 'Battle' Against COVID-19 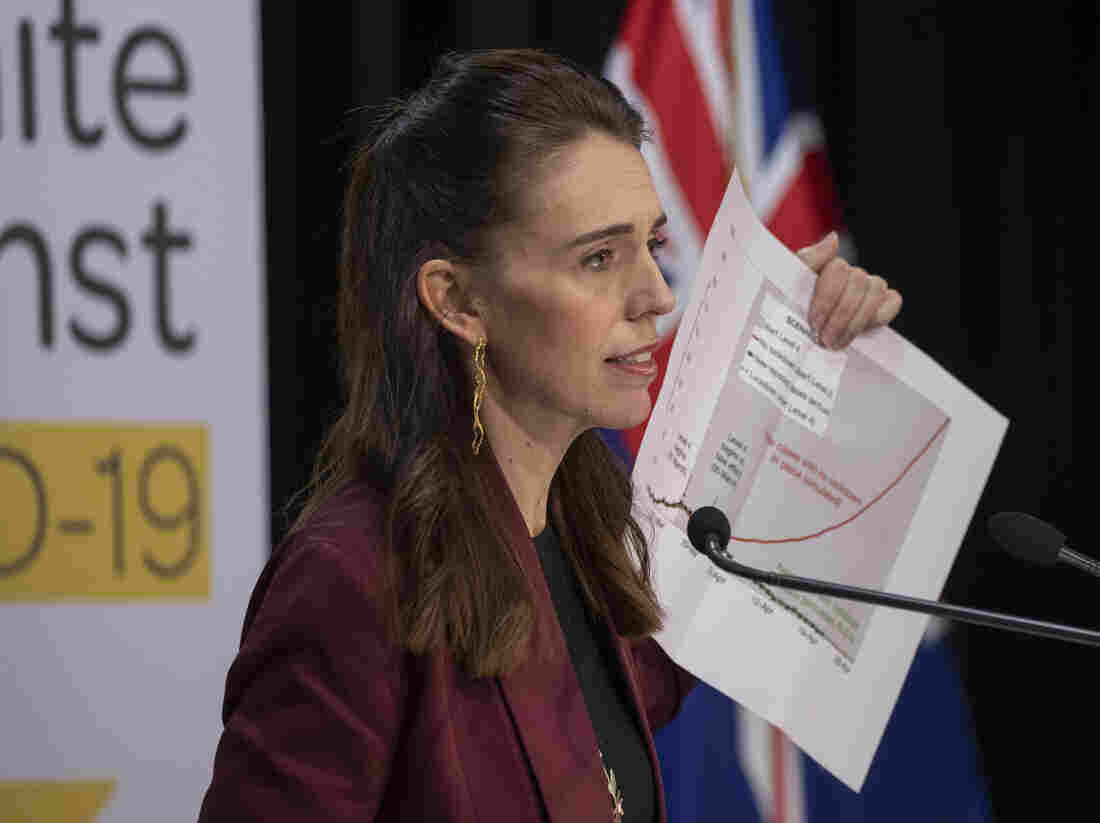 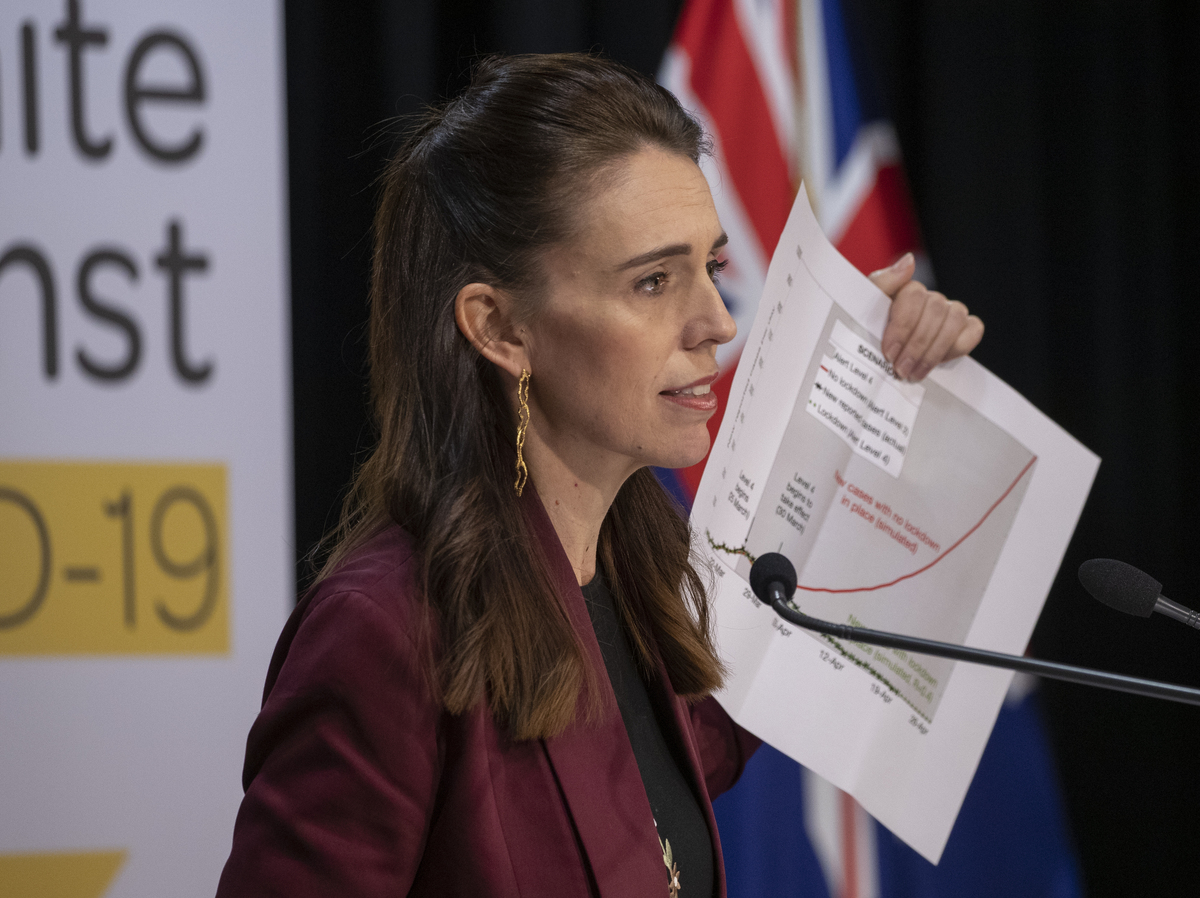 Prime Minister Jacinda Ardern speaks at a briefing on the coronavirus pandemic at Parliament on Monday in Wellington, New Zealand.

New Zealand's Prime Minister Jacinda Ardern says that the island nation has defeated — for the present — the coronavirus as her government announced the lifting of some restrictions imposed to halt the spread of COVID-19.

"There is no widespread undetected community transmission in New Zealand. We have won that battle," Ardern said Monday. "But we must remain vigilant if we are to keep it that way."

The coronavirus has been trending down in New Zealand since April 5, when 89 confirmed cases were announced. On Sunday, there were no new cases announced for the first time in weeks, but another five were reported on Monday. A total of 19 people have died in New Zealand from COVID-19.

The country's director-general of health, Ashley Bloomfield, said the small number of new cases in recent days "does give us confidence that we have achieved our goal of elimination."

Bloomfield and Ardern said that declaring the virus eliminated did not mean there would be no new cases, but that the numbers would be manageable with the help of aggressive contact tracing, which the prime minister said had been scaled up "significantly" with the capacity to make up to 10,000 calls per day.

Ardern's remarks came as New Zealand, a country of just 5 million people, downgraded its COVID-19 alert to level 3 — meaning most, but not all, businesses are being allowed to reopen.

Businesses and professions that require face-to-face contact — such as hairdressers, salespeople, masseuses and public gyms — will remain closed until the alert level is reduced another notch, Ardern said.

Exceptions include supermarkets, dairies, gas stations, pharmacies or other permitted health services, according to the New Zealand Herald.

For those who return to the physical workplace, they should maintain 1 meter (about 3 feet) of social distancing, Ardern said.

"COVID-19 has spread in workplaces, so the quid pro quo of being able to open is doing it in a way that doesn't spread the virus," she said.

The prime minister also advised that if people can work from home, they should continue to do so.

New Zealand has garnered praise for largely putting aside politics in order to tackle the outbreak.

As NPR's Julie McCarthy reports, Ardern, 39, a mother of a 21-month-old, "regularly appears on Facebook Live chats, dressed in a sweatshirt, commiserating with families enduring isolation in their 'bubble,' as she calls their place of shelter, and assuring children the tooth fairy is still on the job. When she imposed stringent stay-home rules in late March, she urged people to 'be strong and be kind.' "

Australia has also seen a precipitous decline in new cases since a peak nearly a month ago.

Speaking on Sunday, Australia's home affairs minister, Peter Dutton, suggested that New Zealand and Australia could reopen travel between them even as restrictions on inbound air passengers from other countries remained.

An earlier version of this story mistakenly said New Zealand's government had lifted most coronavirus-related restrictions. It lifted some of them.