Accessibility links
LA Lakers Got A PPP Small Business Loan, But The Team Is Returning Money : Coronavirus Live Updates The $3.7 billion NBA franchise and a handful of businesses are returning money they received from a federal program that was intended to help small companies hurt by the coronavirus pandemic.

Even The Los Angeles Lakers Got A PPP Small Business Loan

Even The Los Angeles Lakers Got A PPP Small Business Loan 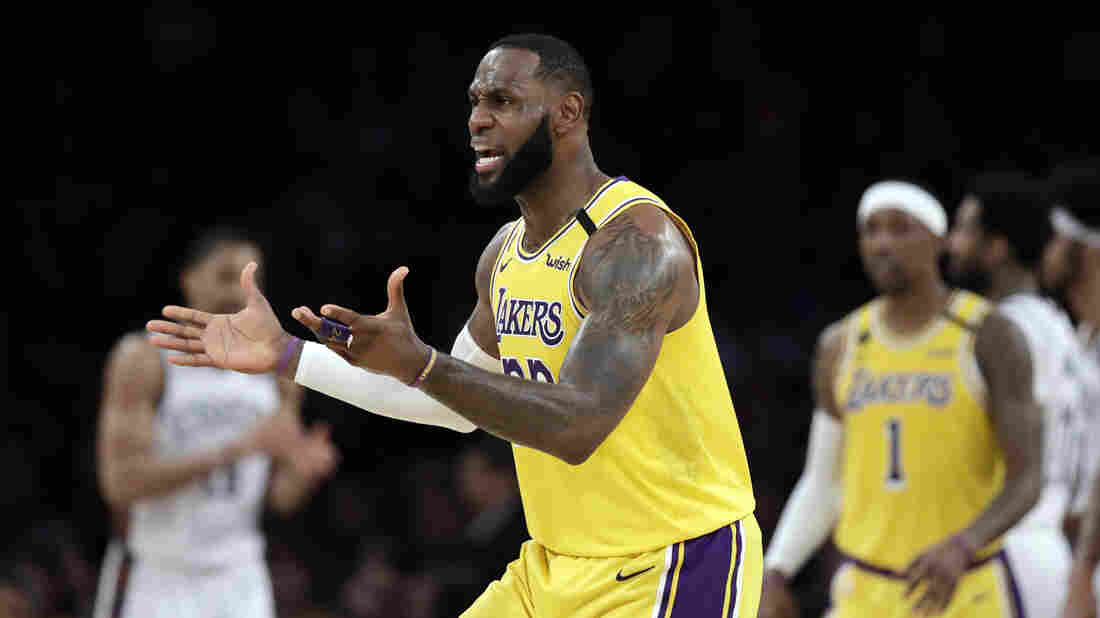 The Los Angeles Lakers and a handful of businesses are returning money they received from a federal program that was intended to help small companies hurt by the coronavirus pandemic. Marcio Jose Sanchez/AP hide caption 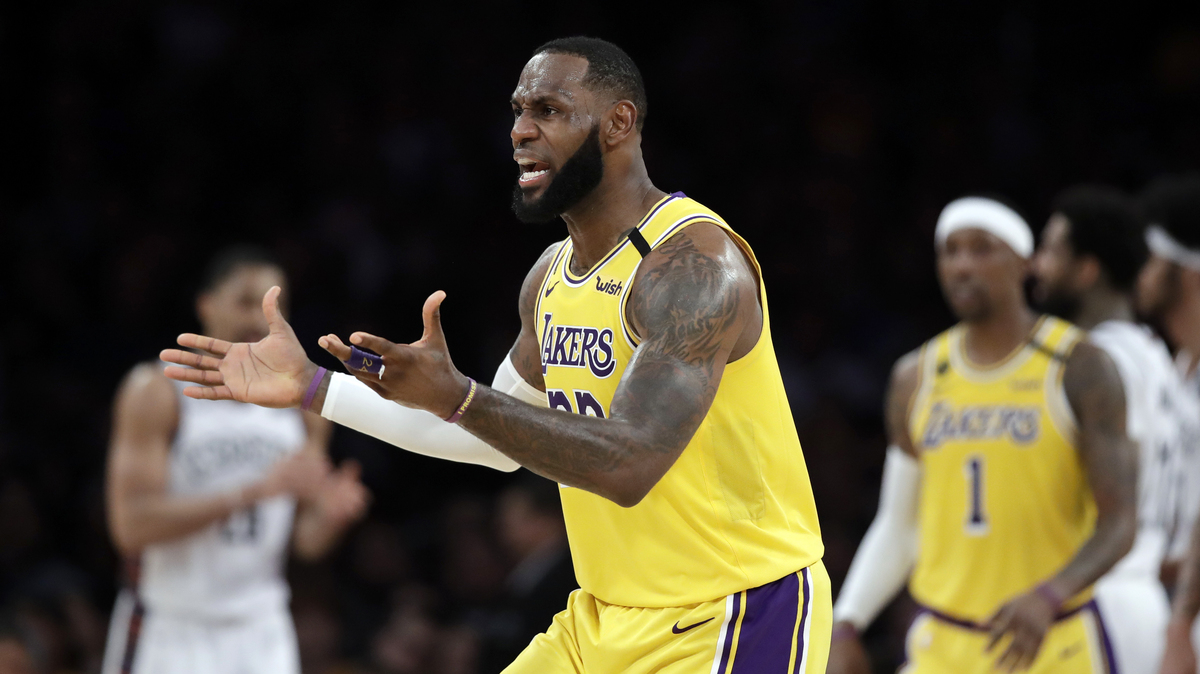 The Los Angeles Lakers and a handful of businesses are returning money they received from a federal program that was intended to help small companies hurt by the coronavirus pandemic.

Several large restaurant chains, an asset management firm and even the Los Angeles Lakers have returned money they received from the first $349 billion allotment in the Paycheck Protection Program.

The decision to give back the money comes amid complaints that many large companies are wrongly accessing a federal loan program intended to help small businesses hurt by the coronavirus pandemic.

The program provides loans to small businesses to hold back the avalanche of layoffs generated by the lockdown. The loans are forgiven if the companies retain or rehire workers.

Because the program was thrown together so quickly, it wasn't always clear who was supposed to benefit from it, and millions of companies applied.

As a result, money allotted to the program was gone within two weeks, and hundreds of thousands of small businesses were left out. Congress has approved an additional $320 billion that's rolling out starting Monday.

The controversy intensified after reports that some of the money went to big restaurant chains, including Shake Shack and the parent company of Ruth's Chris Steak House.

Last week, Treasury Secretary Steve Mnuchin stressed that the program is only intended to help companies that can't get money through normal channels like the stock market.

He said big, publicly traded companies will face "severe consequences" if they take money they aren't entitled to.

In recent days, a growing number of companies have returned the money, including the Potbelly Corp., a restaurant chain; the telecommunications company IDT; and the pharmaceutical company Aquestive Therapeutics, as well as Ruth's Chris and Shake Shack.

The Lakers basketball team received a $4.6 million loan but decided to give it back, according to a statement from the team.

"Once we found out the funds from the program had been depleted, we repaid the loan so that financial support would be directed to those most in need. The Lakers remain completely committed to supporting both our employees and our community," a statement said.

The Lakers are the eighth most valuable sports team in the world, worth an estimated $3.7 billion, according to Forbes.

"I'm not a big fan of the fact that they took a $4.6 million [loan]," Mnuchin told CNBC's Squawk Box Tuesday morning. "I think that's outrageous."

Mnuchin said he was glad the team returned the money, "or they would have had liability."

Manning & Napier, an asset and wealth manager based near Rochester, N.Y., returned a $6.7 million PPP loan, after the Small Business Administration clarified its guidelines about who could receive it.

But three hotel companies tied to Bennett — Ashford Inc., Ashford Hospitality Trust and Braemar Hotels & Resorts — said this weekend they would not return any money, saying programs like PPP are essential to keeping them afloat.

"The COVID-19 epidemic has been devastating to our company and employees. We have been in the hospitality business for decades and have never experienced anything as destructive to our industry," the companies said in a statement.