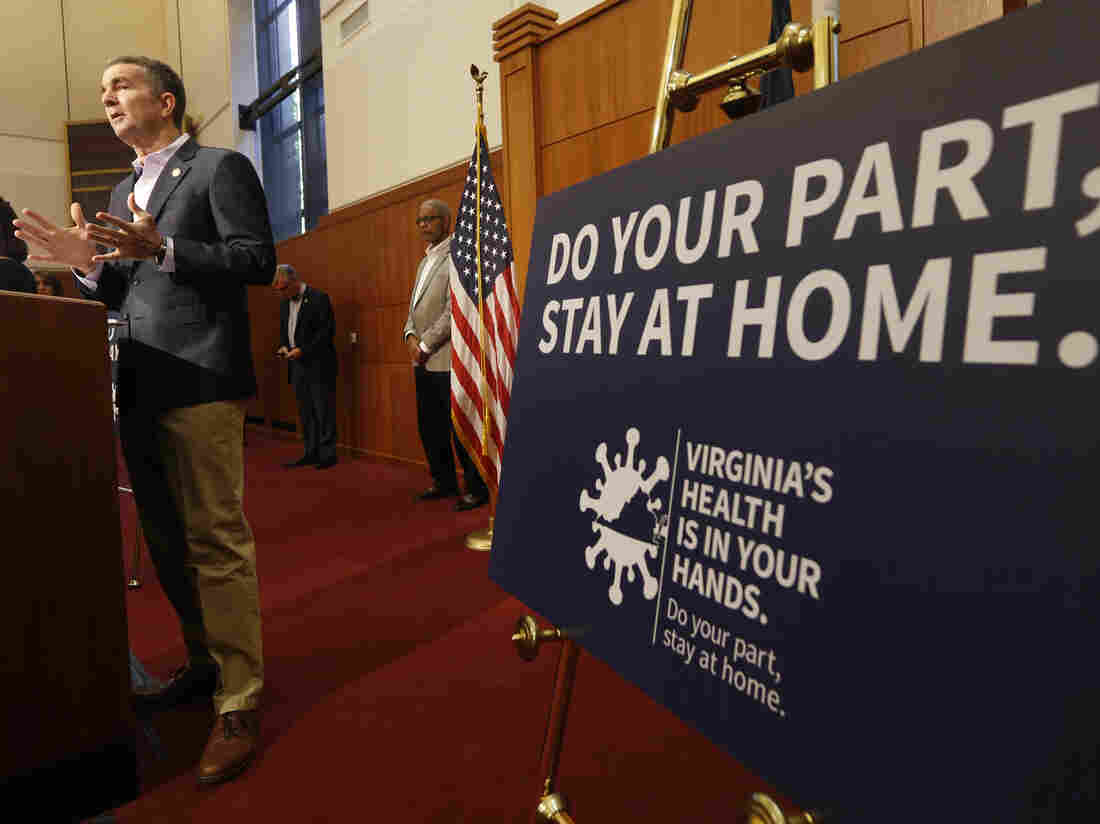 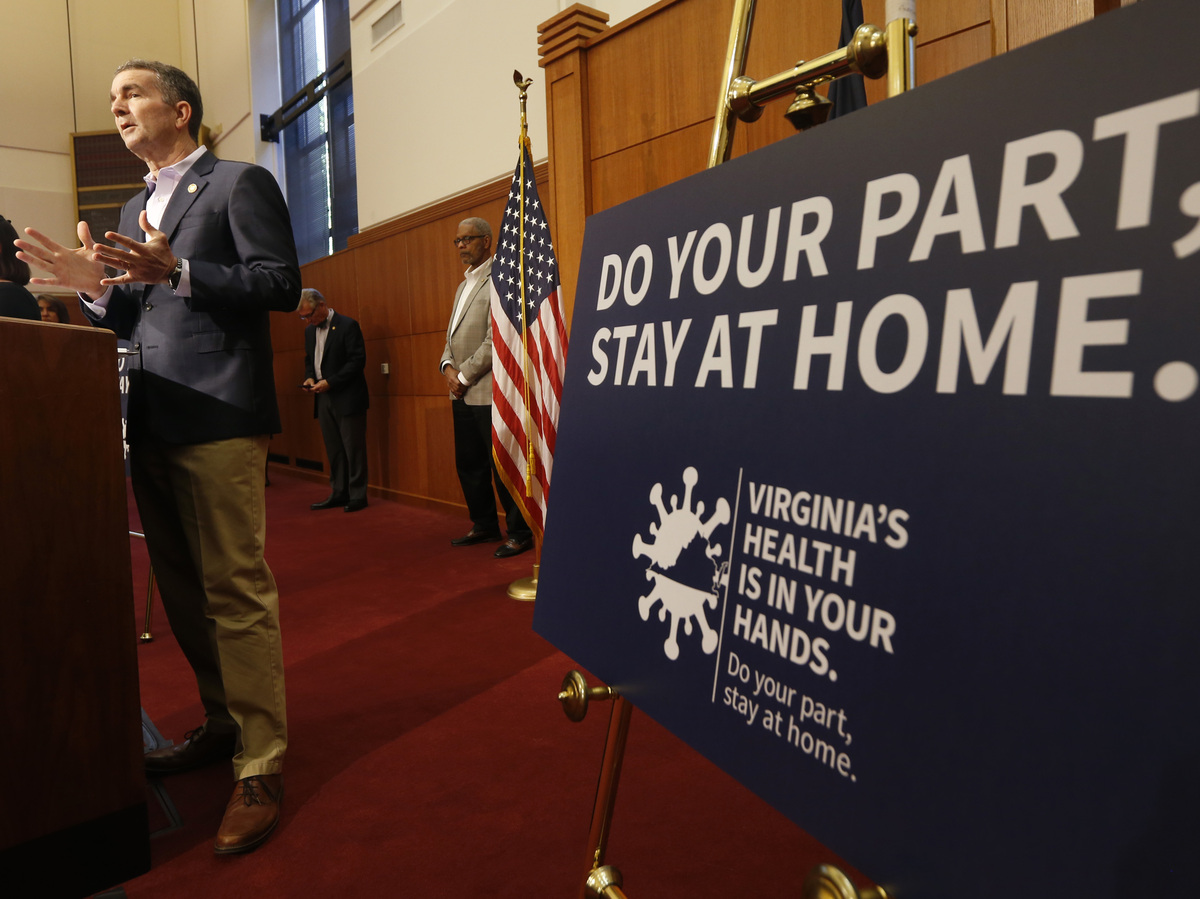 Gov. Ralph Northam, seen last month, was wrong to close gun ranges in response to the spread of the coronavirus, a state court ruled Monday.

A Virginia gun range can remain open, despite Gov. Ralph Northam's order closing nonessential businesses throughout the state in response to the coronavirus pandemic, a state judge ruled Monday.

In a March executive order, Northam had included indoor shooting ranges among the businesses to be temporarily shuttered to stop the spread of COVID-19. In response, the shooting range SafeSide sued, asking a court to block the order. Judge F. Patrick Yeatts granted the request, prohibiting law enforcement from blocking citizens' access to the gun range.

Northam lacks the authority to close gun ranges, Yeatts said, because of a state statute, modeled on the Second Amendment to the U.S. Constitution, giving citizens the right to bear arms. "During an emergency, the governor is given great deference, but [the statute] specifically limits his authority in relation to the right to keep and bear arms," Yeatts wrote.

"The purpose of the right is to have a population trained with firearms in order to defend the Commonwealth," Yeatts wrote. "Proper training and practice at a range ... is fundamental to the right to keep and bear arms."

"The Court understands the Governor's desire to protect the citizens of our great commonwealth," Yeatts said. "But in taking steps to stop the spread of COVID-19, he took a step beyond what is allowed."

In a statement, Attorney General Mark Herring said that his office was considering how to respond. "Governor Northam's efforts to save lives and slow the spread of COVID-19 are necessary and proving to be effective, but unfortunately, the gun lobby believes the ability to shoot a gun indoors during this pandemic is worth risking further spread of the virus and making Virginia communities and families less safe," Herring said, according to the Associated Press.

University of Virginia law professor Richard Schragger told The Virginian-Pilot that the ruling only applies to the Lynchburg gun range — but the reasoning could apply to any subsequent lawsuits brought by other gun ranges in the state.