Accessibility links
El Salvador's President Takes On The Country's Gangs Amid Coronavirus Pandemic : Coronavirus Live Updates President Nayib Bukele authorized officers to use lethal force against gang members who allegedly were responsible for dozens of murders while police were focused on the COVID-19 lockdown. 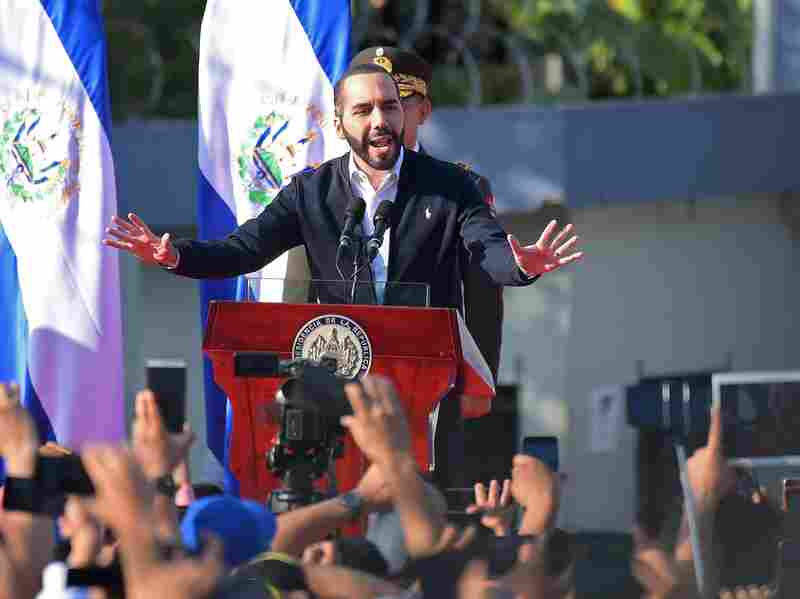 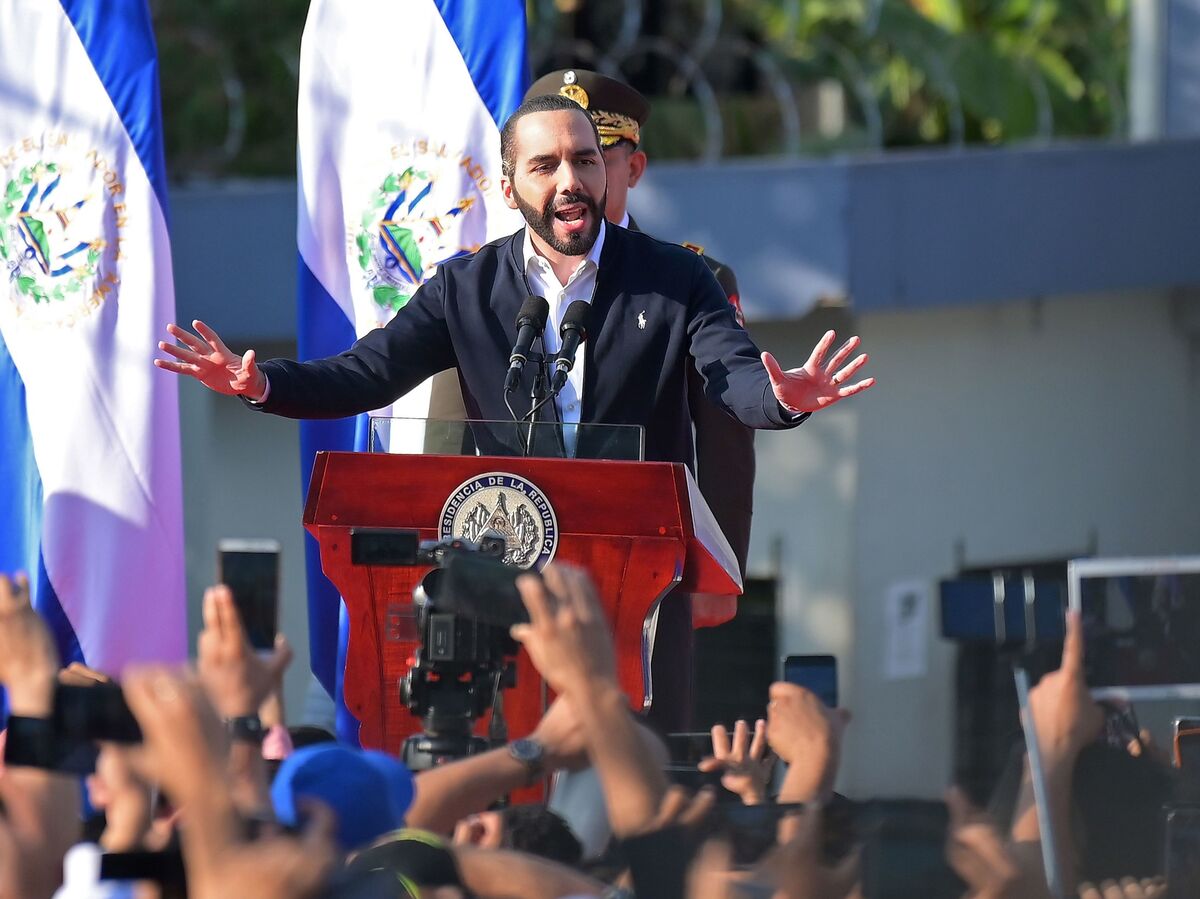 Salvadoran President Nayib Bukele, pictured in February, has authorized police to use lethal force against gang members who allegedly ordered murders to take advantage of police attention to the coronavirus.

El Salvador's president authorized the country's police and military to use lethal force against gang members, who over the weekend were allegedly responsible for the murders of dozens of people. Along with the emergency orders, President Nayib Bukele put all incarcerated gang members on a 24-hour shutdown.

Bukele says the gangs are taking advantage of the police focus on enforcing the coronavirus lockdown instead of battling criminal elements. Lethal force can be used in self-defense or to protect the lives of Salvadorans, he says.

Fifty-three people were killed over the weekend, with 29 murdered on Sunday alone, a new one-day record for homicides since Bukele swept into office last June pledging to reduce the killings. Murders had dropped dramatically in March, as El Salvador enacted some of the most restrictive lockdown measures in the region to combat COVID-19.

Bukele says gang leaders ordered the murders from inside prisons. He spent much of Monday, tweeting pictures of workers boarding up prison cells and says the gang members will no longer see sunlight and will be housed with rivals. He warned the gangsters will regret for the rest of their lives having made the decision to order the murders.

In one tweet, a 42-second video is played of the president surrounded by his top security officials all wearing face masks. Bukele does not have one on, and appears relaxed while speaking with everyone. In the background ominous loud music plays throughout the length of the clip.

El Salvador has done well combating the spread of the coronavirus, with more than 20,000 people tested. According to government figures released on Monday, 323 cases have been confirmed and 8 deaths attributed to COVID-19.