Accessibility links
U.S. Now Has More Than One Million Coronavirus Cases : Coronavirus Live Updates The U.S. also has more than 57,000 deaths, just months after the coronavirus was identified. 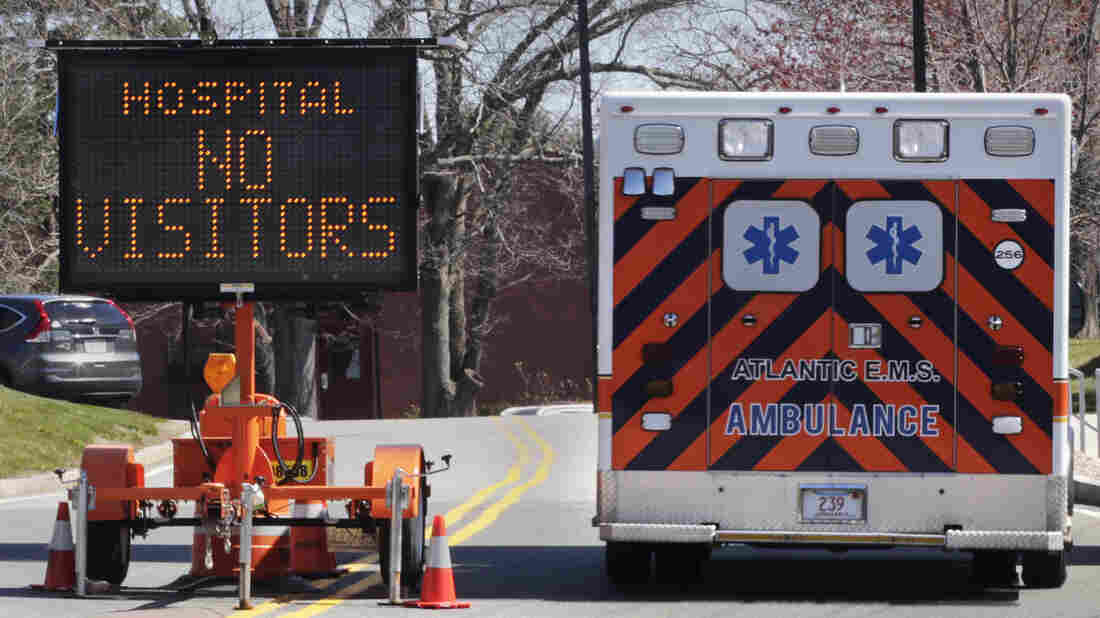 The U.S. has far more COVID-19 cases than any other country. Charles Krupa/AP hide caption 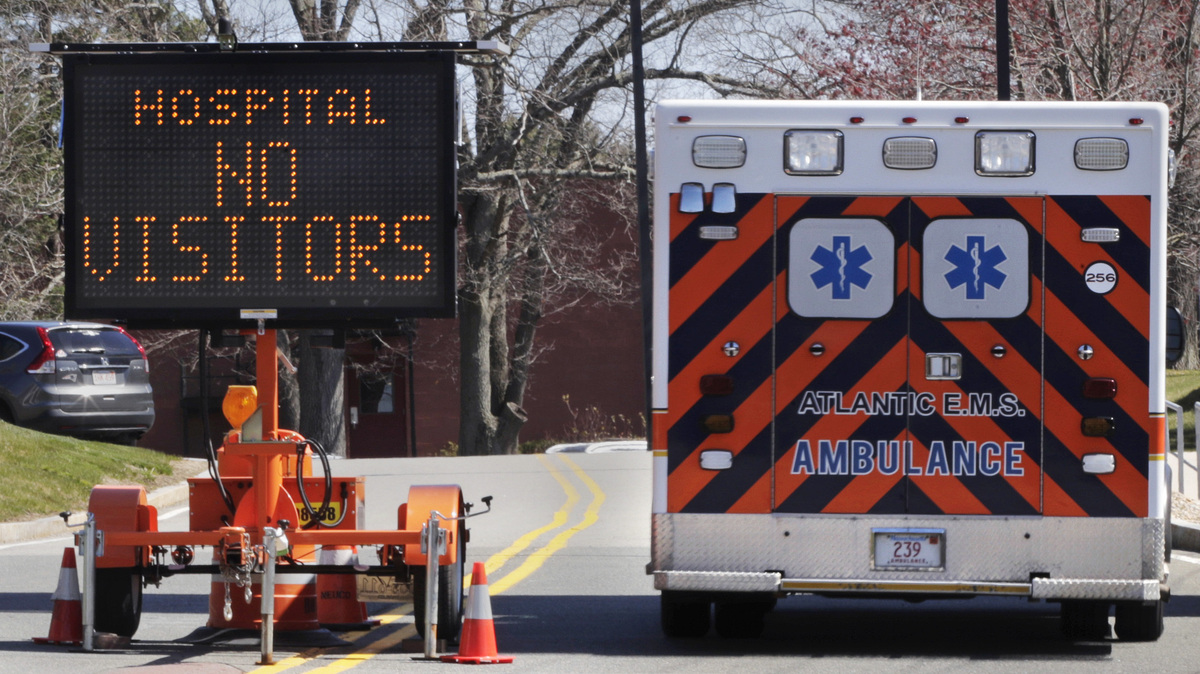 The U.S. has far more COVID-19 cases than any other country.

More than 1 million cases of COVID-19 have been diagnosed in the U.S., marking a grim milestone in the country with the most reported coronavirus infections in the world, according to data compiled by Johns Hopkins University.

U.S. deaths from the respiratory virus passed 57,000 on Tuesday, equal to the upper end of estimated flu deaths for the 2019-2020 flu season, according to data from the Centers for Disease Control and Prevention. The true death rate of COVID-19 is still unclear because of a lack of widespread testing, but current numbers suggest a rate much higher than the flu, which infects between 9 million and 45 million people in the U.S. each year, the CDC estimates.

The U.S. has far more COVID-19 cases than any other country. Spain, which has around 50 million people compared with some 332 million in the U.S., has 232,128 cases. Italy, which has a population of around 62 million people, has 201,505 cases. China, where the outbreak began, is reporting fewer than 84,000 cases. Those numbers are as of Tuesday afternoon.

Among U.S. states, New York has been hit the hardest, with nearly 300,000 cases and 22,000 deaths, followed by New Jersey. But conditions have been improving in those states, which have reported success in flattening infection rates.

Now, more rural states are the latest to feel the effects of the pandemic, as they watch infection curves rise.

Cases are on the rise in Iowa, where the coronavirus broke out in one of the country's major pork packing plants. Despite a sharp rise in cases, the governor has begun to ease restrictions in some parts of the state.

Other states such as Georgia, Tennessee and Texas have also started to lift restrictions, even as cases in those states climb.

President Trump has been inconsistent in his guidance to governors wanting to reopen, leading to a patchwork of states opening certain parts of their economies — whether or not they meet federal criteria for reopening.

Trump initially claimed he had the "absolute" authority to decide when states reopened, then pivoted and said governors should make the decision themselves. The next week, the president showed support for protests in several states against stay-at-home orders, tweeting that these states should be "liberated." Just days later, he criticized Georgia Gov. Brian Kemp's decision to reopen some nonessential businesses in his state.