Accessibility links
Child Sexual Abuse Reports Rise Under Coronavirus Lockdowns : Coronavirus Updates The National Sexual Assault Hotline reports a jump in calls coming in from minors in the month of March, when many shelter-in-place orders began. 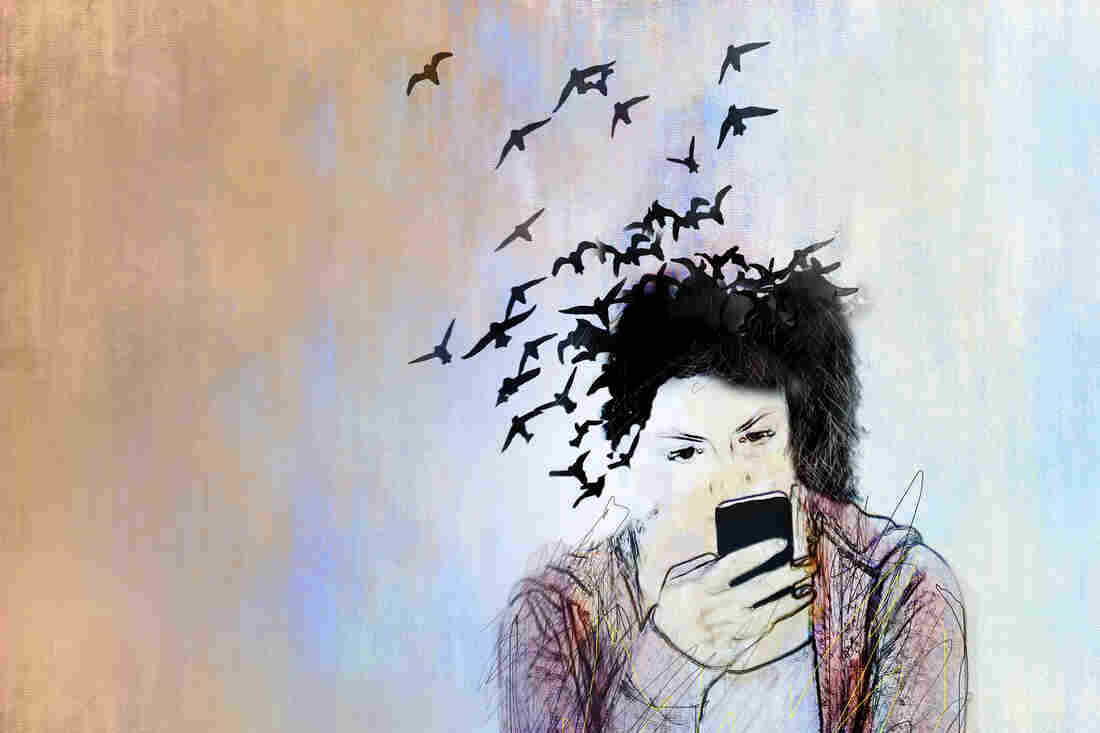 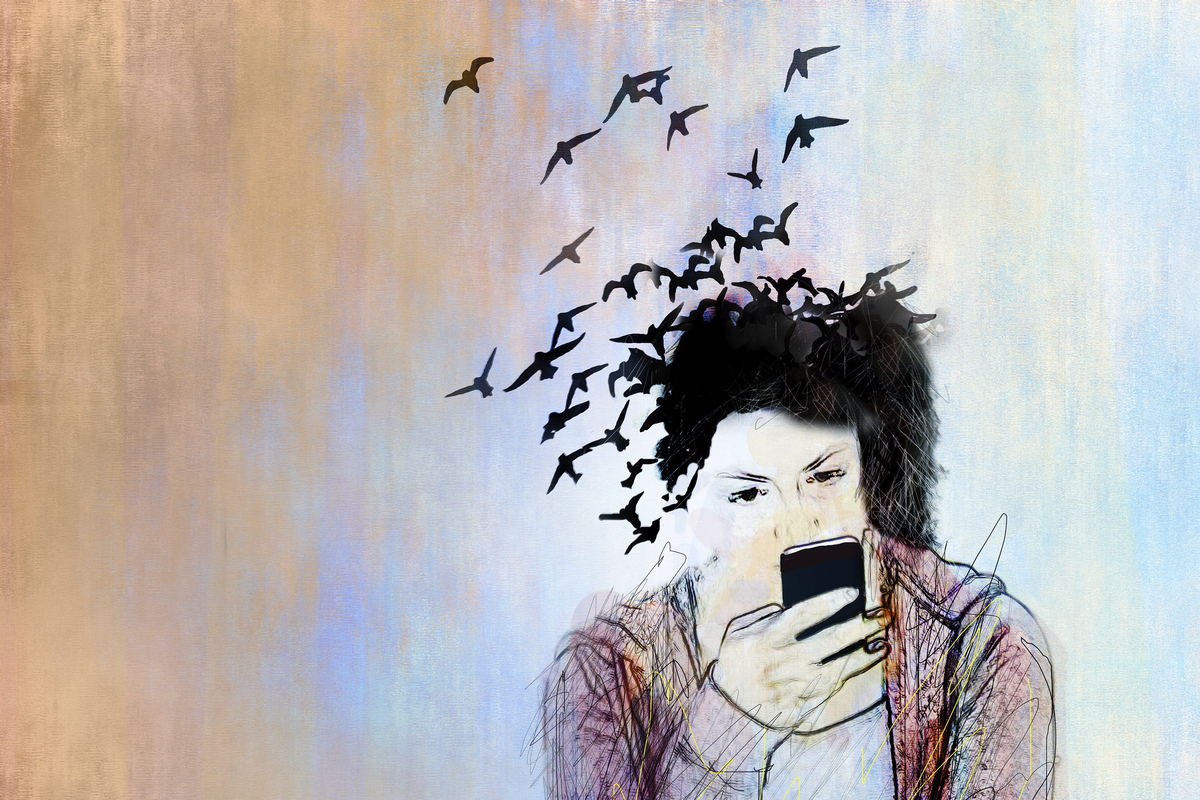 There has been a rise in the number of minors contacting the National Sexual Assault Hotline to report abuse. That's according to RAINN, the Rape, Abuse and Incest National Network, which runs the hotline.

By the end of March, with much of the country under lockdown, there was a 22% increase in monthly calls from people younger than 18, and half of all incoming contacts were from minors. That's a first in RAINN's history, Camille Cooper, the organization's vice president of public policy, tells NPR.

Of those young people who contacted the hotline in March, 67% identified their perpetrator as a family member and 79% said they were currently living with that perpetrator. In 1 out of 5 cases where the minor was living with their abuser, RAINN assisted the minor in immediately contacting police.

"As a result of looking at the information that we had from those sessions, it was clear that the abuse was escalating in both frequency and severity," Cooper says. "So a lot of the kids that were coming to the hotline were feeling pretty vulnerable and traumatized. And it was a direct result of COVID-19, because they were quarantined with their abuser. The abuser was now abusing them on a daily basis."

Lockdown orders are first and foremost public health and safety measures. But statistically speaking, home is not the safest place for every young person. RAINN reports that about 34% of child sexual abusers are family members. Closing schools and canceling youth activities like sports removes children from the watchful eyes of "mandatory reporters" — those trusted adults, like teachers, nurses and child care providers, who are required by law in most states to report suspicions of child abuse or neglect.

However, Cooper says her organization has confirmed with authorities around the country that the child welfare system is still operating during the pandemic. That is, an official report of current and ongoing abuse will still trigger an investigation, and, if necessary, a child will be removed from the home.

"[Child welfare workers] will be coming to the home in person and proceeding with a formal investigation and a child forensic interview and things like that," she says. If the abuse is farther in the past and the child is not quarantined with the accused, Cooper says, the interview may take place over video chat.

In the meantime, RAINN and other child welfare organizations are lobbying to make it easier for children to report abuse. Cooper says, "One of the solutions we came up with that we are now currently working directly with the leadership in Congress on is to get all of the online learning platforms that children are interacting with to have a reporting function on that platform in plain sight for children."