Accessibility links
NBA Plans For May 8 Reopening Of Team Practice and Training Centers : Coronavirus Live Updates There will be restrictions, including no practices and no more than four players at a facility at one time. 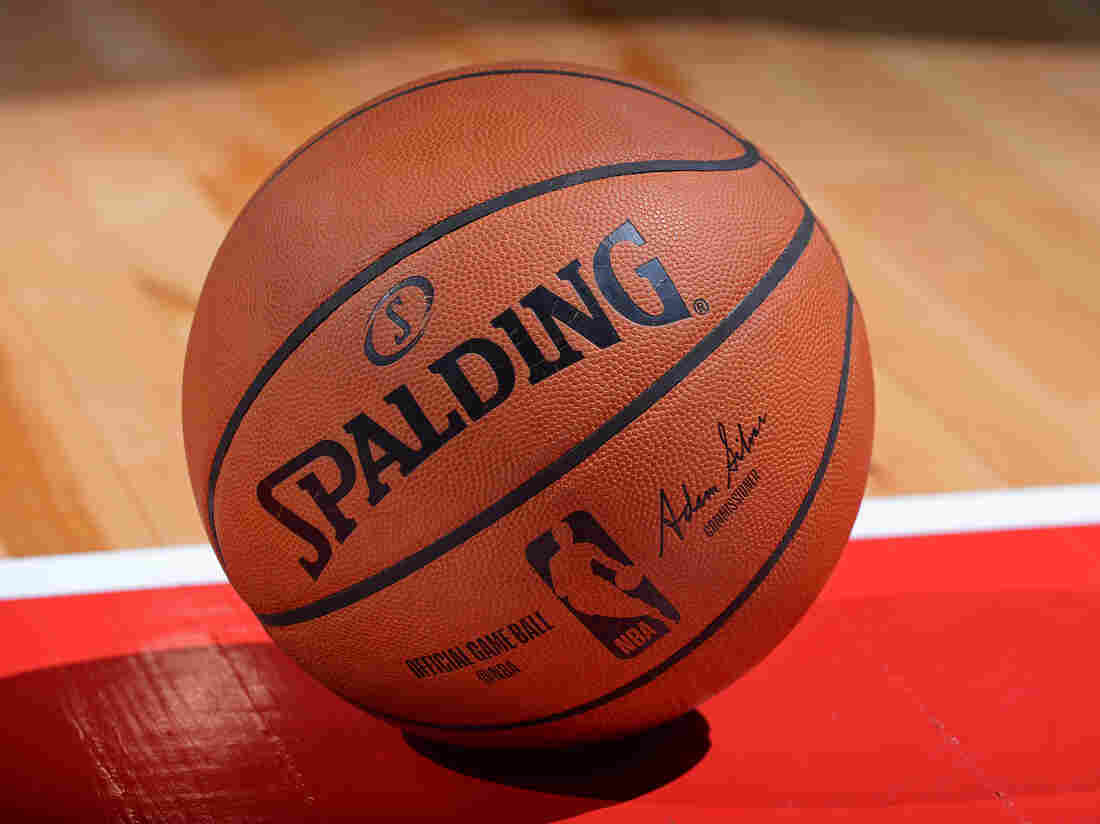 The NBA informed teams that it is eyeing May 8 as a potential date for teams to reopen practice facilities on a limited basis. Bart Young/NBAE via Getty Images hide caption 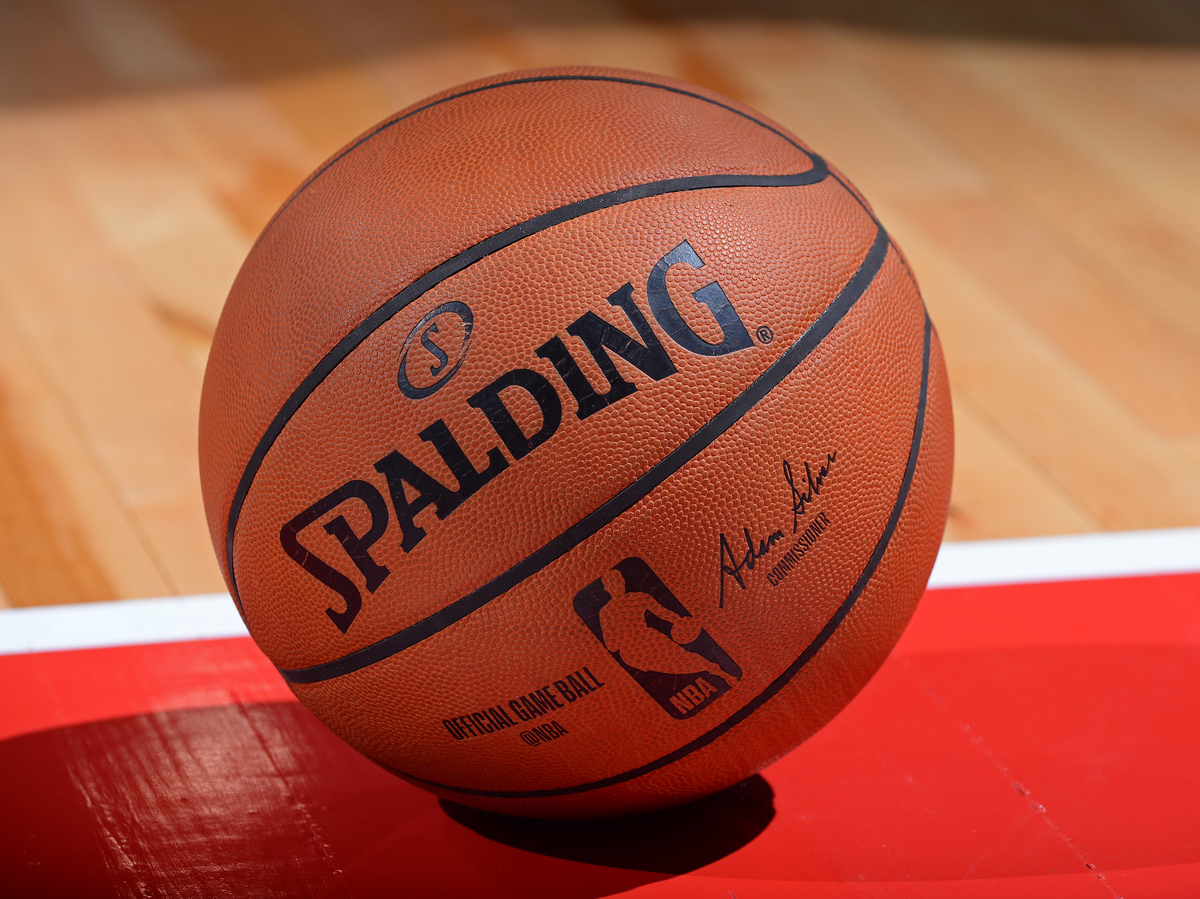 The NBA informed teams that it is eyeing May 8 as a potential date for teams to reopen practice facilities on a limited basis.

As states begin to lift stay-at-home orders put in place to slow the spread of the coronavirus, the NBA says it will relax league restrictions next month, clearing the way for players to train at some team facilities.

Beginning on May 8, players will be able to train and receive treatment at team buildings — as long as it can be done safely and as long as the facility is in a jurisdiction that isn't under a shelter-in-place order, NBA officials said.

"The potential rules changes would allow teams to make their practice facilities available for use by the team's players for workouts or treatment on a voluntary, individual basis if the team's facility is in a city that is no longer subject to a government restriction," the league said in a statement.

In any area where a team can't open its facilities, the NBA adds, "the league will work with the team to identify alternatives."

The NBA's move to reopen facilities, while a significant step, does not mean a decision on the league's return to regular season games is imminent. It has been shuttered since March 11, after Utah Jazz center Rudy Gobert became the league's first active player known to test positive for COVID-19.

Though the NBA plans to ease some restrictions, it also made it clear it would push the date back if future developments warrant.

The NBA also stipulated that the opening of team practice and training facilities is not a return to precoronavirus normalcy, adding that certain social distancing protocols need to be followed. No more than four players are allowed at a facility at one time, and practices and scrimmages are prohibited.

Players continue to be barred from using non-team facilities for training, like public fitness centers or health clubs. 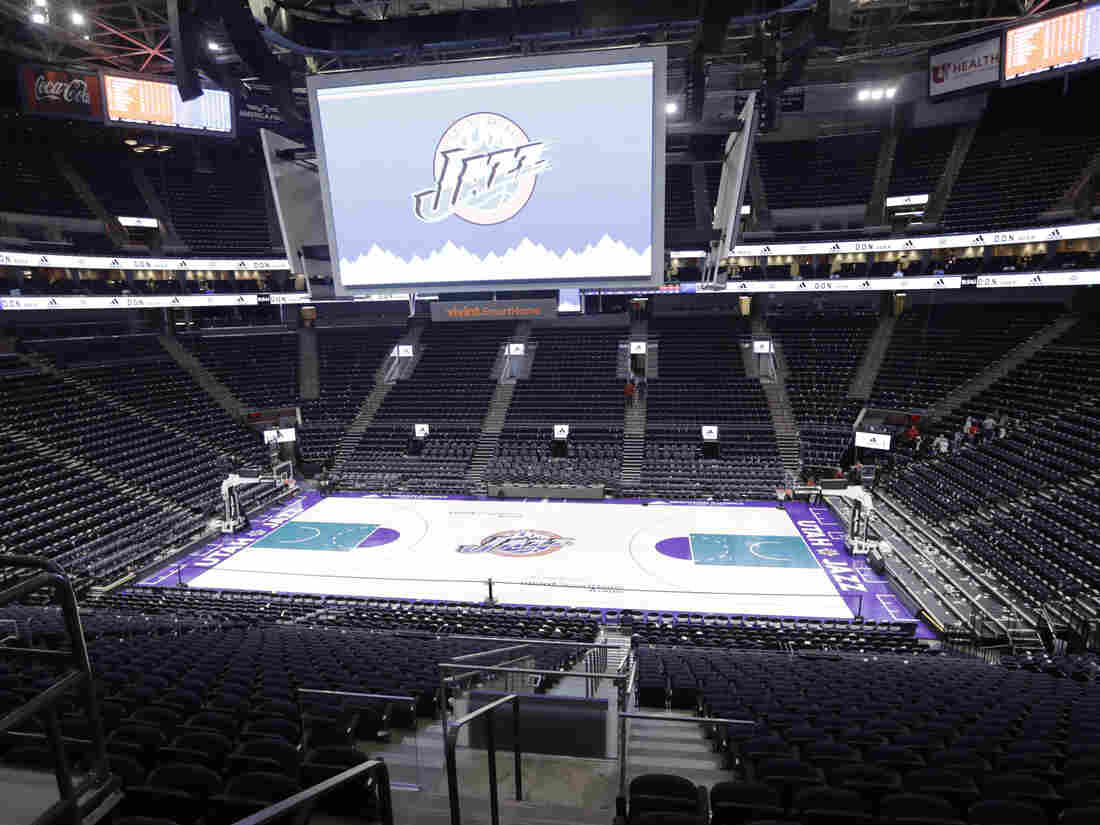 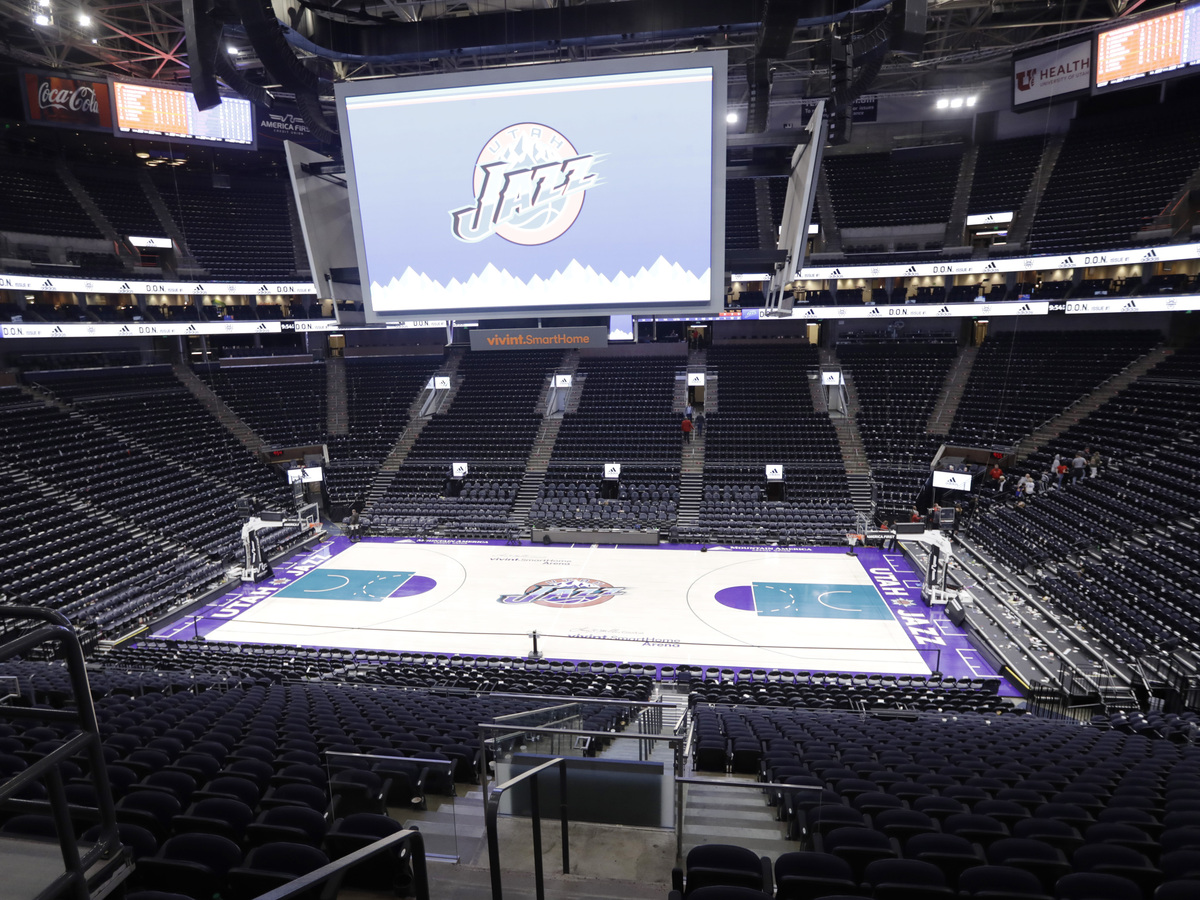 News of the partial reopening comes days after media outlets reported the NBA was eyeing Friday as a possible date to restart limited team operations.

Reporter Adrian Wojnarowski, who covers the NBA for ESPN, reported via Twitter that the decision to unlock practice facilities was not unanimous among franchises.

He added that other franchises were "embracing idea" of providing a "safe and monitored team environment" for players.

Georgia was among the first states to reopen some nonessential businesses that were shut down because of the virus, reopening barbershops and nail salons late last week.

But executives with the Atlanta Hawks signaled that the franchise was taking a cautious approach to reopening, telling The Atlanta Journal-Constitution that they want to see how Georgia's loosening of restrictions plays out before making a decision.

"We're going to put the health of our players and staff at the forefront," said Travis Schlenk, the Hawks general manager.

The Hawks practice facility has been closed since March 18, the AJC reports.