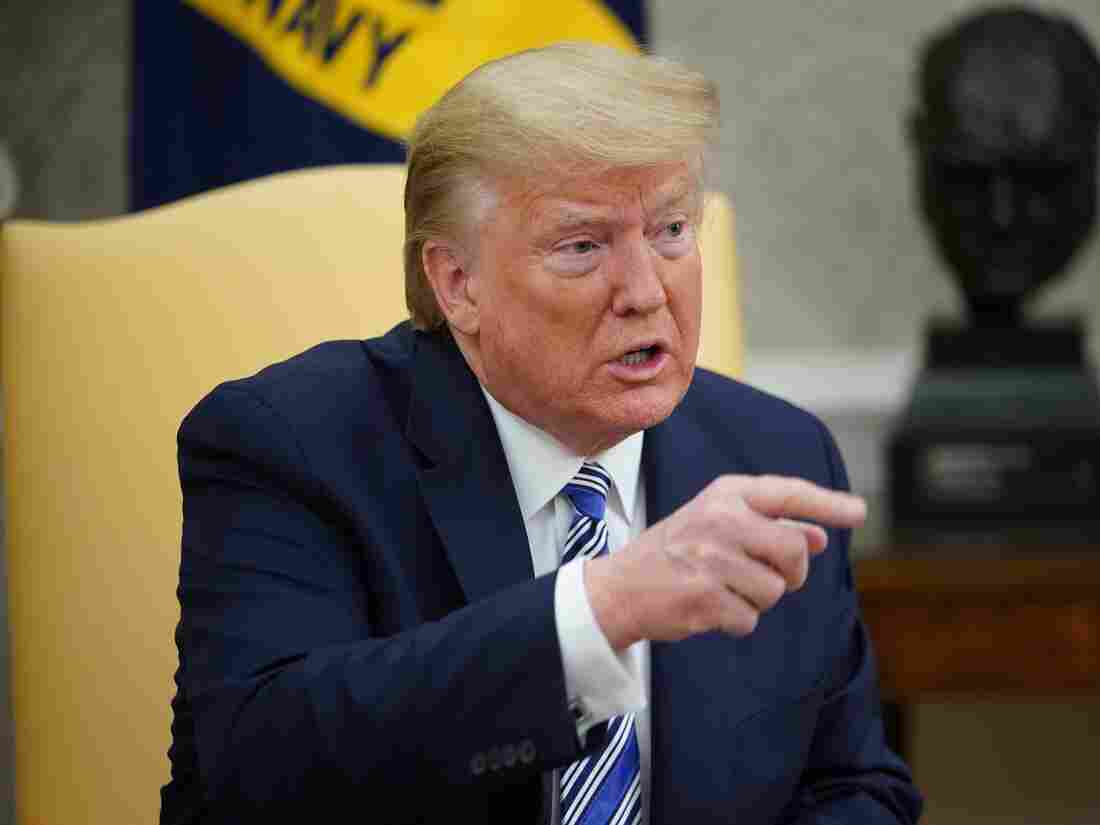 President Trump plans to use the Defense Production Act to keep meat plants running. Workers at the plants have been pushing for more protection from the virus. Mandel Ngan/AFP via Getty Images hide caption 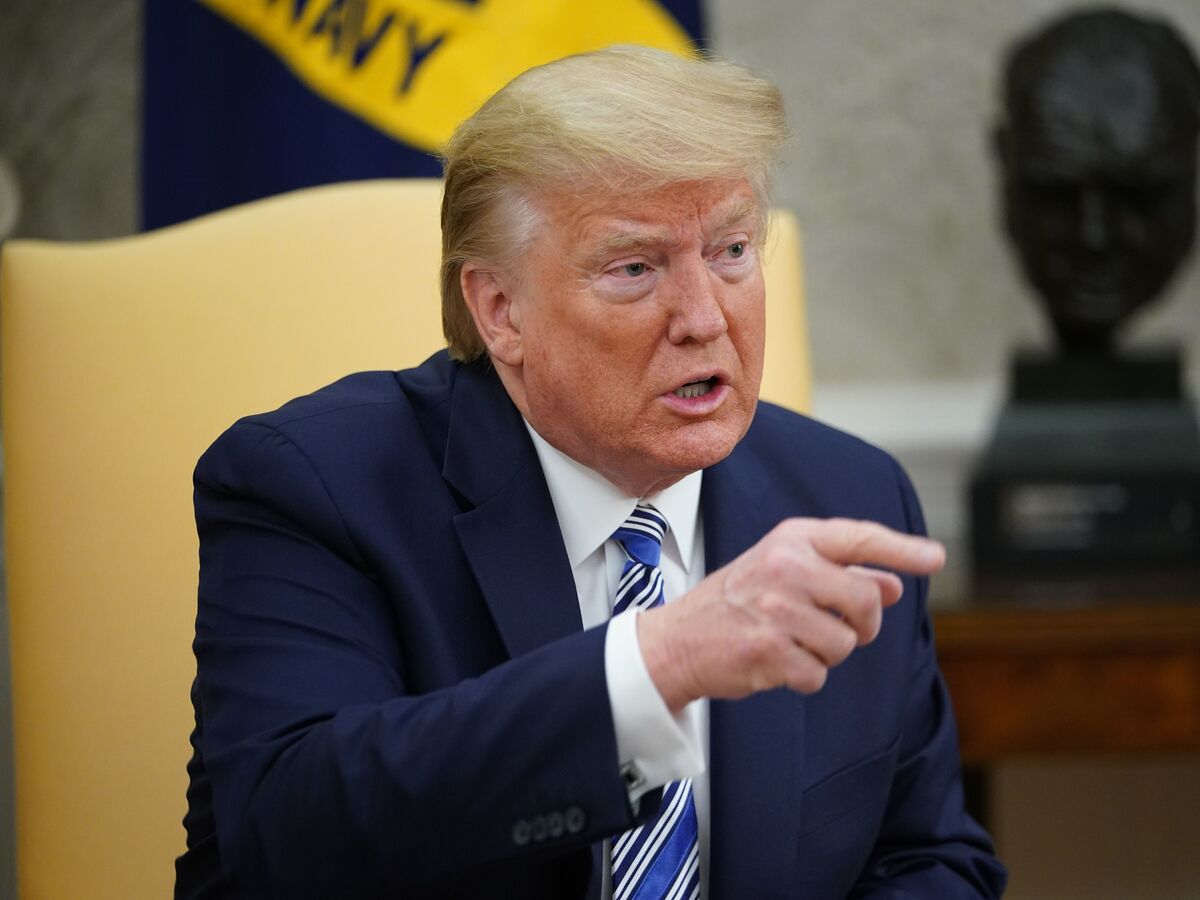 President Trump plans to use the Defense Production Act to keep meat plants running. Workers at the plants have been pushing for more protection from the virus.

"It is important that processors of beef, pork, and poultry ("meat and poultry") in the food supply chain continue operating and fulfilling orders to ensure a continued supply of protein for Americans," the order reads. "However, outbreaks of COVID-19 among workers at some processing facilities have led to the reduction in some of those facilities' production capacity.

The United Food and Commercial Workers union — the largest union for workers in the plants — had called on major meat-producing companies to take immediate action to protect workers after thousands have become infected with the virus. At least 13 workers have died.

Earlier this month, one of the country's largest pork-producing plants, in Sioux Falls, S.D., closed indefinitely after nearly 300 of its employees tested positive for the coronavirus. Tyson Foods has said it would close two pork plants and a beef plant.

Trump told reporters at the White House that he is working on a plan "to solve any liability problems" for meat processors.

Iowa's Gov. Kim Reynolds and two prominent Republican senators from her state — Sen. Chuck Grassley and Sen. Joni Ernst — have urged the administration to use the Defense Production Act to help farmers and the industry.