Accessibility links
Lyft Lays Off Nearly 1,000 Employees As Virus Saps Demand For Rides : Coronavirus Live Updates The ride-hailing company is also furloughing hundreds of workers and cutting pay as it tries to reduce costs during the coronavirus pandemic. 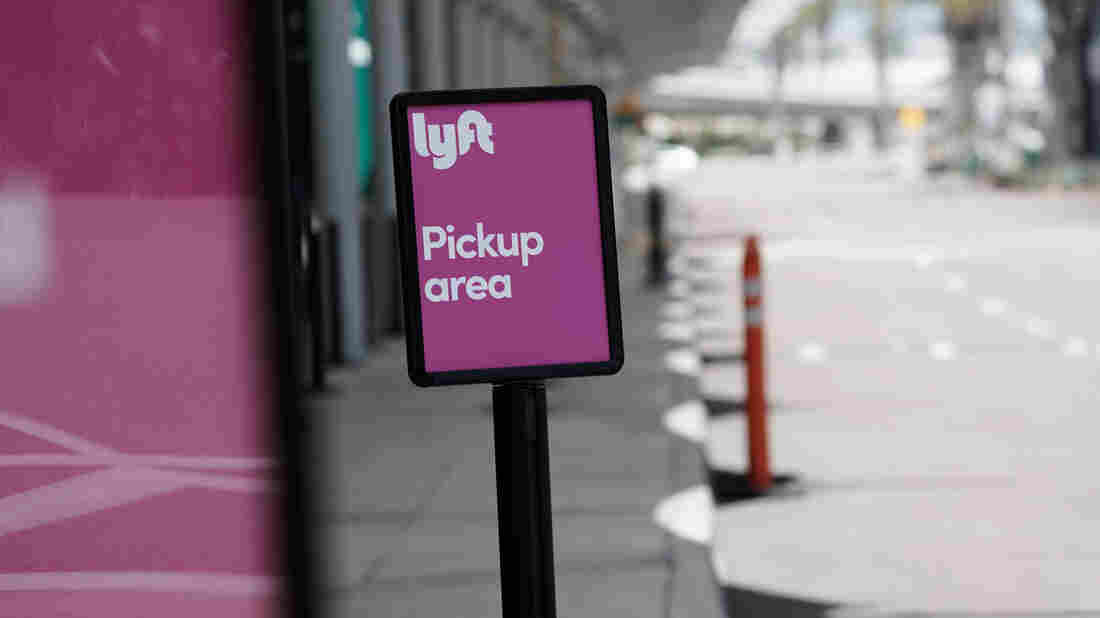 With many U.S. cities on lockdown, demand for rides has dried up, exacerbating the financial woes of ride-hailing apps like Lyft. Bing Guan/Bloomberg via Getty Images hide caption 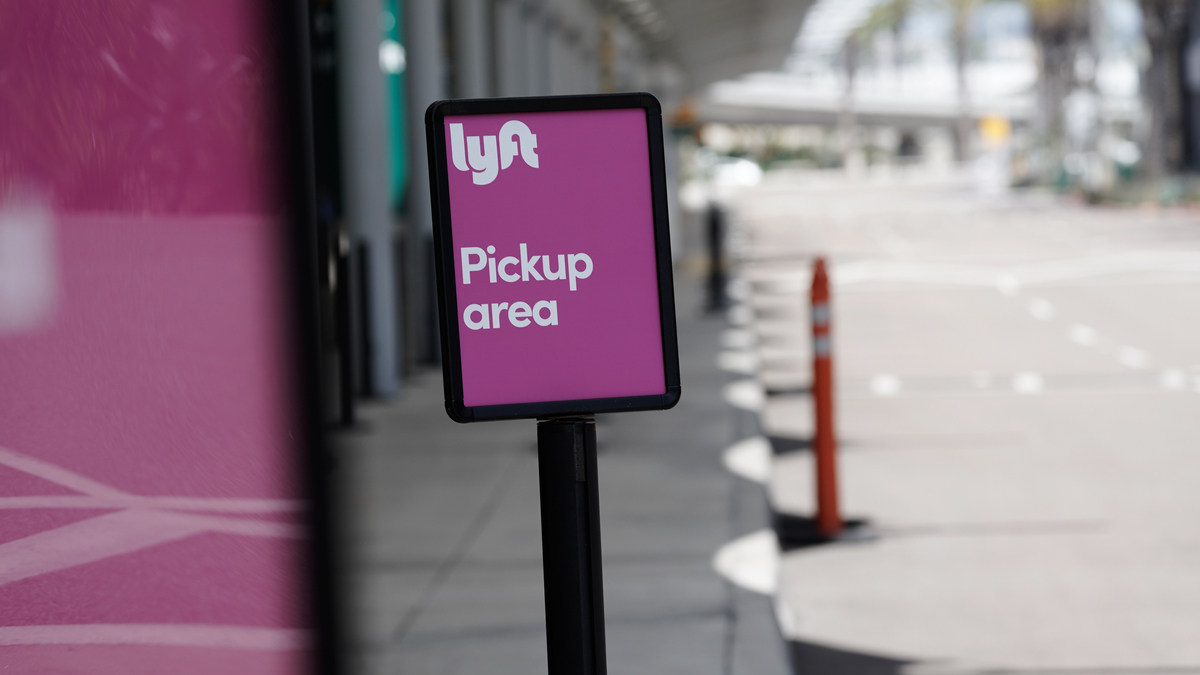 With many U.S. cities on lockdown, demand for rides has dried up, exacerbating the financial woes of ride-hailing apps like Lyft.

Lyft is laying off 982 employees — 17% of its workforce — as it tries to reduce costs amid plummeting demand for rides. It is furloughing hundreds more workers, and cutting pay.

"It is now clear that the COVID-19 crisis is going to have broad-reaching implications for the economy, which impacts our business," said Logan Green, the ride-hailing company's CEO, in a statement. "We have therefore made the difficult decision to reduce the size of our team. Our guiding principle for decision-making right now is to ensure we emerge from the crisis in the strongest possible position to achieve the company's mission."

The pandemic has exacerbated the financial woes of Lyft and its larger rival Uber. Both were losing money even before the coronavirus hit. Then, lockdowns in cities across the U.S. decimated demand for rides, leaving many drivers without income.

Neither company has given a full picture of how badly their revenue has been hit by falling demand. In mid-March, Uber CEO Dara Khosrowshahi said bookings, which is the total amount the company collects in fares, were down at least 60% in Seattle, one of the first U.S. cities to be hit hard by the virus. He said he was expecting a similar trend in other big cities such as New York, Los Angeles and San Francisco.

Both Lyft and Uber report next week on their financial results for the first three months of the year.

In addition to the job cuts, Lyft has furloughed another 288 employees. It will cut salaries by at least 10% for all employees for three months starting in May. Executives and vice presidents will take higher cuts of 30% and 20%, respectively.

Lyft said the layoffs would cost about $28 million to $36 million, mainly in severance and benefits costs, in the quarter.

The tech site The Information reported this week that Uber, similarly, is considering cutting around 20% of it workforce, or about 5,400 employees.

A spokesman for Uber declined to comment on that report. "As you would expect, the company is looking at every possible scenario to ensure we get to the other side of this crisis in a stronger position than ever," he said.

Editor's note: Lyft and Uber are among NPR's financial supporters.