Accessibility links
'Slow The Spread' Guidelines Will Phase Out, Trump Says : Coronavirus Live Updates The current coronavirus guidelines that are set to expire Thursday will not be extended as more governors begin steps to reopen their economies. 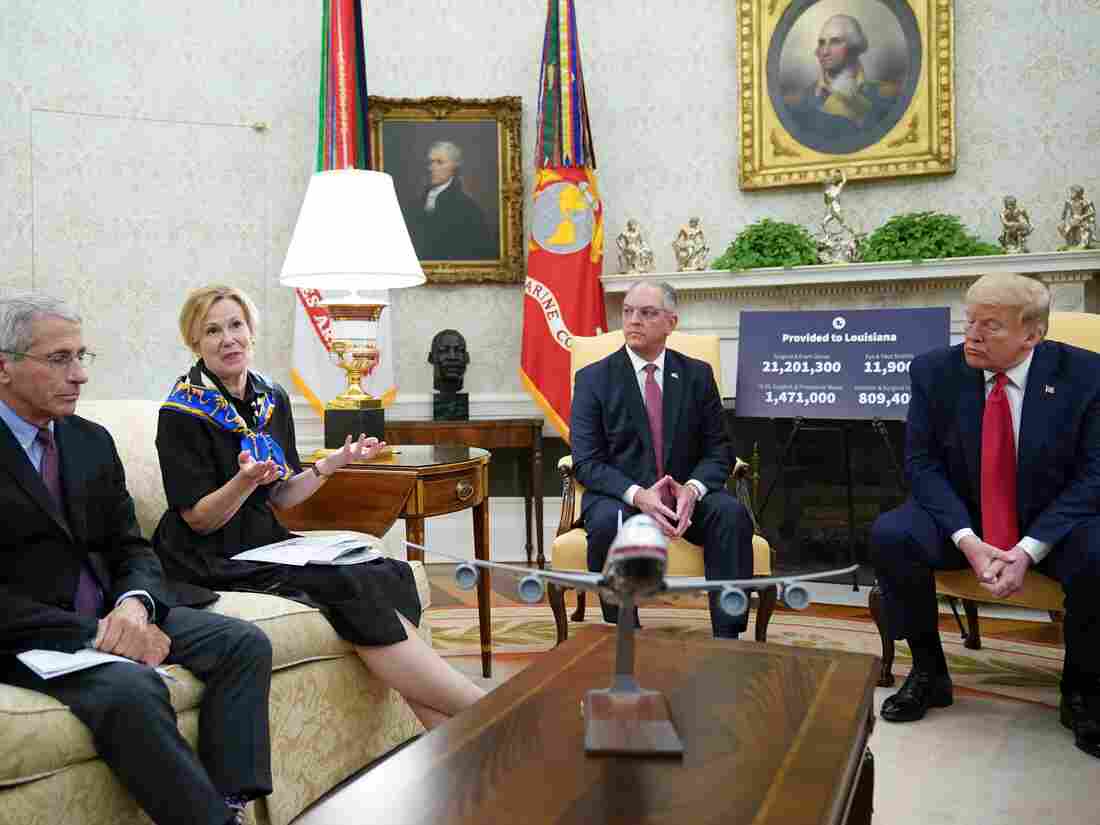 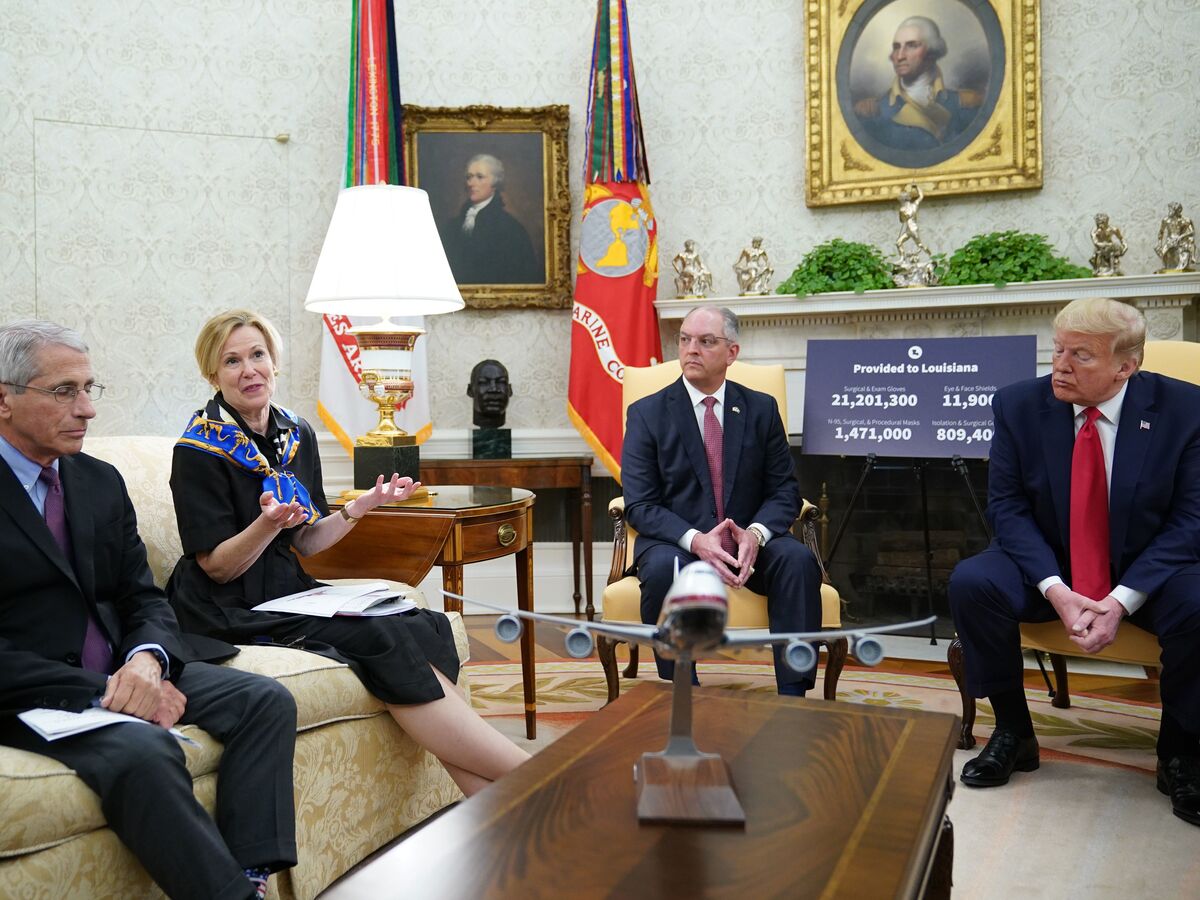 President Trump said the existing coronavirus social distancing guidelines that are set to expire with the end of April on Thursday will not be extended further, as more governors begin steps to lift restrictions and reopen their economies.

The administration said the existing social distancing recommendations are being incorporated by governors into their new future plans.

"They'll be fading out, because now the governors are doing it," Trump said.

During a White House meeting with Louisiana Gov. John Bel Edwards on Wednesday, Trump commended governors for taking steps to reopen their economies.

The original two-week guidelines that were extended 30 more days called for Americans to work from home, limit travel and avoid large gatherings.

Vice President Pence said the existing guidelines were being applied to the new guidance issued by the White House on how states can reopen safely.

"Every state in America has embraced those guidelines at a minimum, or even done more, and now our focus is working with states," Pence said. "The current guidelines, I think you can say, are very much incorporated in the guidance that we're giving states to open up America again."

Two weeks ago, the White House released a three-phase plan that provides guidelines for when states might reopen.

The proposal is predicated on states having a downward trajectory of confirmed cases, and it involves states having the capacity to treat all hospitalized patients, test health care workers and trace contacts of those infected.

This comes as governors have struggled with the competing interests of reopening their economies and keeping their communities safe.

A handful of states have taken steps to relax their social distancing guidelines, including Alaska, Georgia and Tennessee.

Others, like North Carolina and Michigan, have extended their restrictions into May.

Though he once said he had "total" authority regarding when states could reopen, Trump says he is largely leaving those decisions to governors.

"We're doing it very carefully," Trump said. "We learned a lot over the last couple of months."