Accessibility links
'We Will Not Give Up': Marking 3 Months Since Coronavirus Became A Global Emergency : Coronavirus Live Updates The World Health Organization declared the virus a global health emergency at the end of January. Since then, millions across the world have taken sick — but glimmers of hope have emerged, too.

'We Will Not Give Up': Marking 3 Months Since Coronavirus Became A Global Emergency

'We Will Not Give Up': Marking 3 Months Since Coronavirus Became A Global Emergency 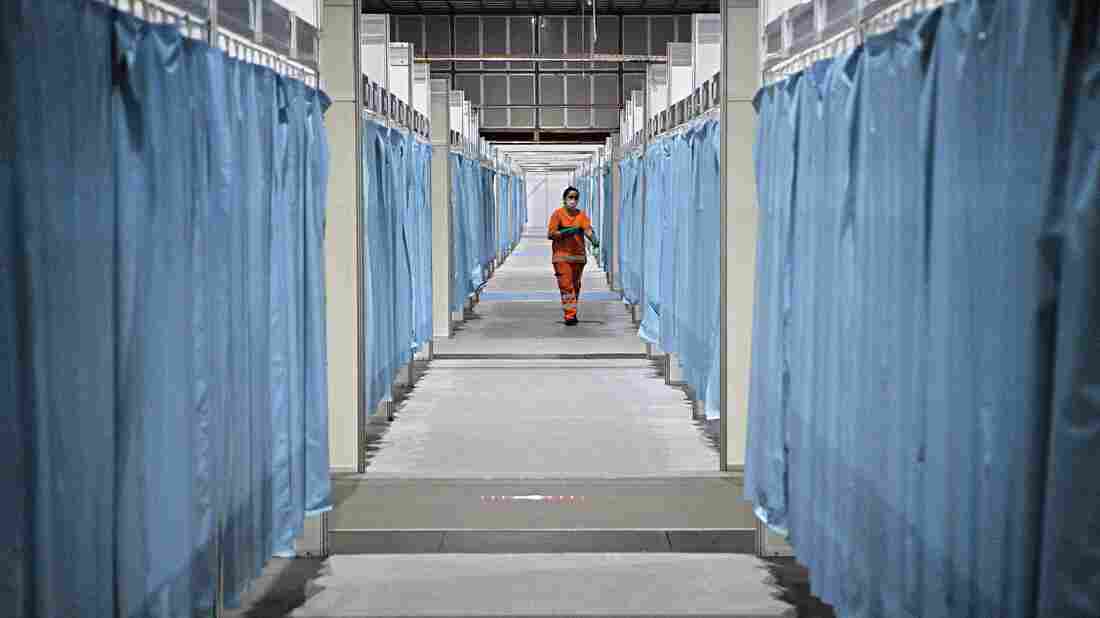 A custodian walks down the corridor of a field hospital set up for COVID-19 patients in Rio de Janeiro. Brazil has emerged as a new hot spot of the coronavirus, which in a span of just three months has reached virtually every country in the world. Carl de Souza/AFP via Getty Images hide caption 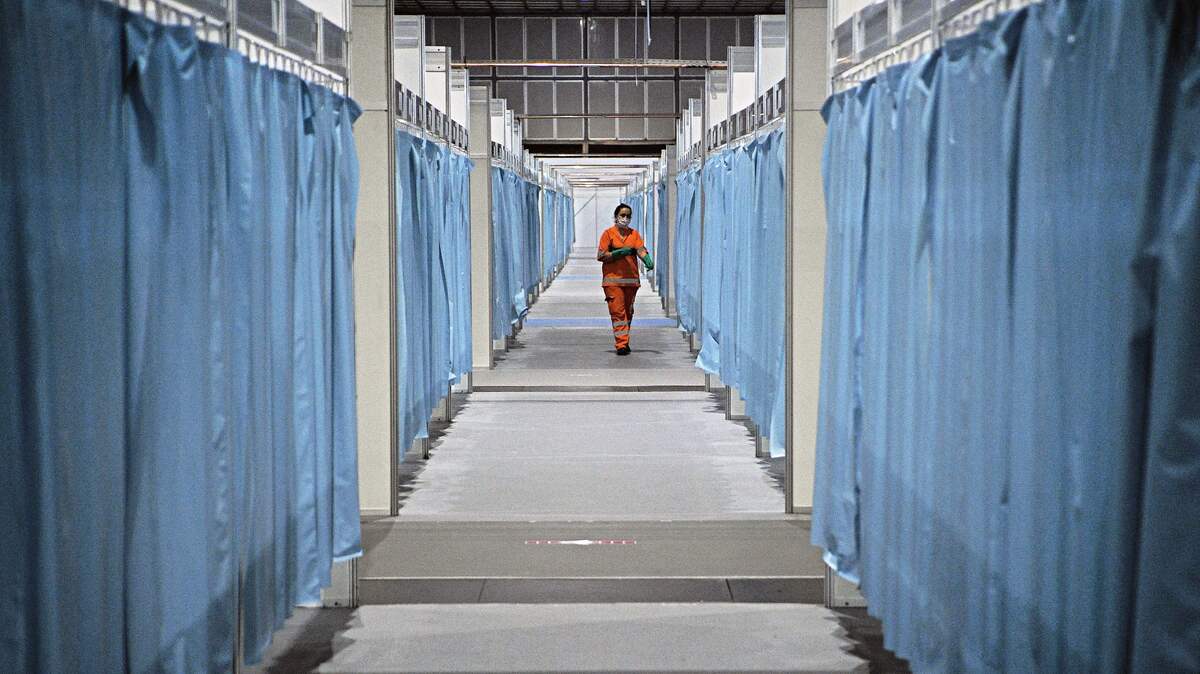 A custodian walks down the corridor of a field hospital set up for COVID-19 patients in Rio de Janeiro. Brazil has emerged as a new hot spot of the coronavirus, which in a span of just three months has reached virtually every country in the world.

A whole lot has changed in the past three months.

As far as understatements go, that one outdoes most — but it still bears mentioning, given that Thursday marks precisely three months since the World Health Organization declared the coronavirus a global health emergency.

On Jan. 30, the new pathogen was just beginning to leap the borders of China, where the first cases of the outbreak had been reported in and around the city of Wuhan. The death toll still numbered in the hundreds, and the number of confirmed cases outside the country hovered just around 100.

"We are in great shape," President Trump said of the U.S. in an interview on Fox News that same day.

Three months later, the number of confirmed cases globally stands at more than 3.2 million, according to data compiled by Johns Hopkins University, and the virus has been reported in nearly every country in the world. The U.S. is now grappling with by far the world's biggest reported outbreak — with more than 1 million confirmed cases and a death toll north of 60,000.

That span has also seen relations sour between the Trump administration and the WHO, which Trump criticized earlier this month for being "China-centric" and for having "called it wrong." And he has suspended U.S. contributions to the WHO, which represent more than 14% of the United Nations agency's total funding commitments.

In anticipation of the three-month anniversary of declaring the highest level of emergency, WHO Director-General Tedros Adhanom Ghebreyesus on Wednesday defended the organization's response to the pandemic with an item-by-item rundown of its early efforts to slow the virus' spread.

"In the three months since the Emergency Committee last met WHO has worked day in, day out to sound the alarm, support countries and save lives. We have worked with countries to help them prepare and respond. We have brought countries together to share experiences and lessons learned," Tedros said. "We have brought together thousands of experts to analyze the evolving evidence and distill it into guidance."

As of Thursday, the world appears to stand at something of an inflection point.

The signs for concern are inescapable. Countries that had previously seen relatively low numbers of confirmed cases, such as Brazil, are now struggling with "nightmarish" outbreaks, and global health authorities fear that the effects of the virus — both physical and economic — may cause the deaths of at least 300,000 people across Africa. In the U.S., the response to the coronavirus has exposed racial, socioeconomic and criminal justice disparities across the country.

What's more, even as political leaders in the U.S. voice their hopes that the country is turning a corner — with new cases beginning to taper in some hot spots and several governors moving toward lifting broad social distancing restrictions — health officials such as Dr. Anthony Fauci, head of the National Institute of Allergy and Infectious Diseases, expect that a second major wave of infections is "inevitable."

And gestures of global solidarity offer hope for the world's ability to come together in common cause against the virus, Tedros said.

"We have watched with admiration as the world has come together in solidarity to fight this common enemy. We share the grief and pain of so many people around the world, and we share the hope that we will overcome this pandemic together," he said.

"There is one thing we haven't done: We haven't given up, and we will not give up."