Accessibility links
American Airlines And United Report Nearly $4 Billion In Combined Losses : Coronavirus Live Updates Few industries have been as hard hit by the pandemic as airlines, as the number of air travelers has plummeted. 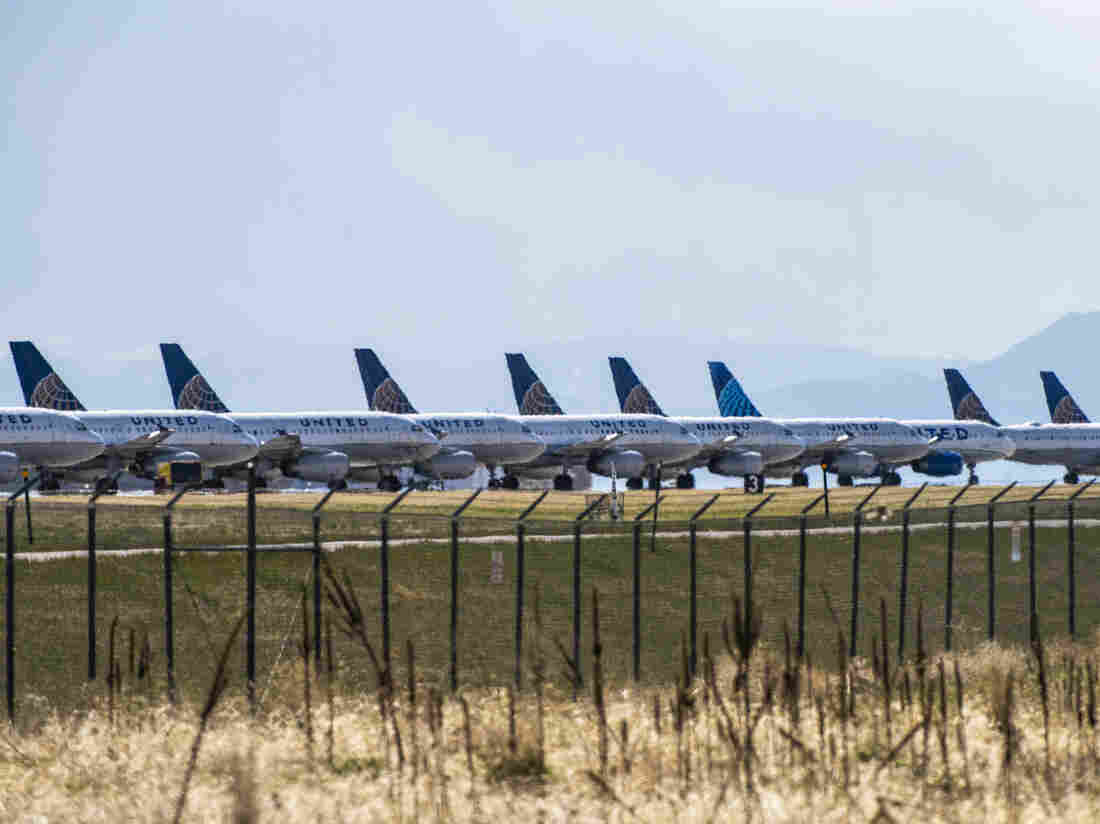 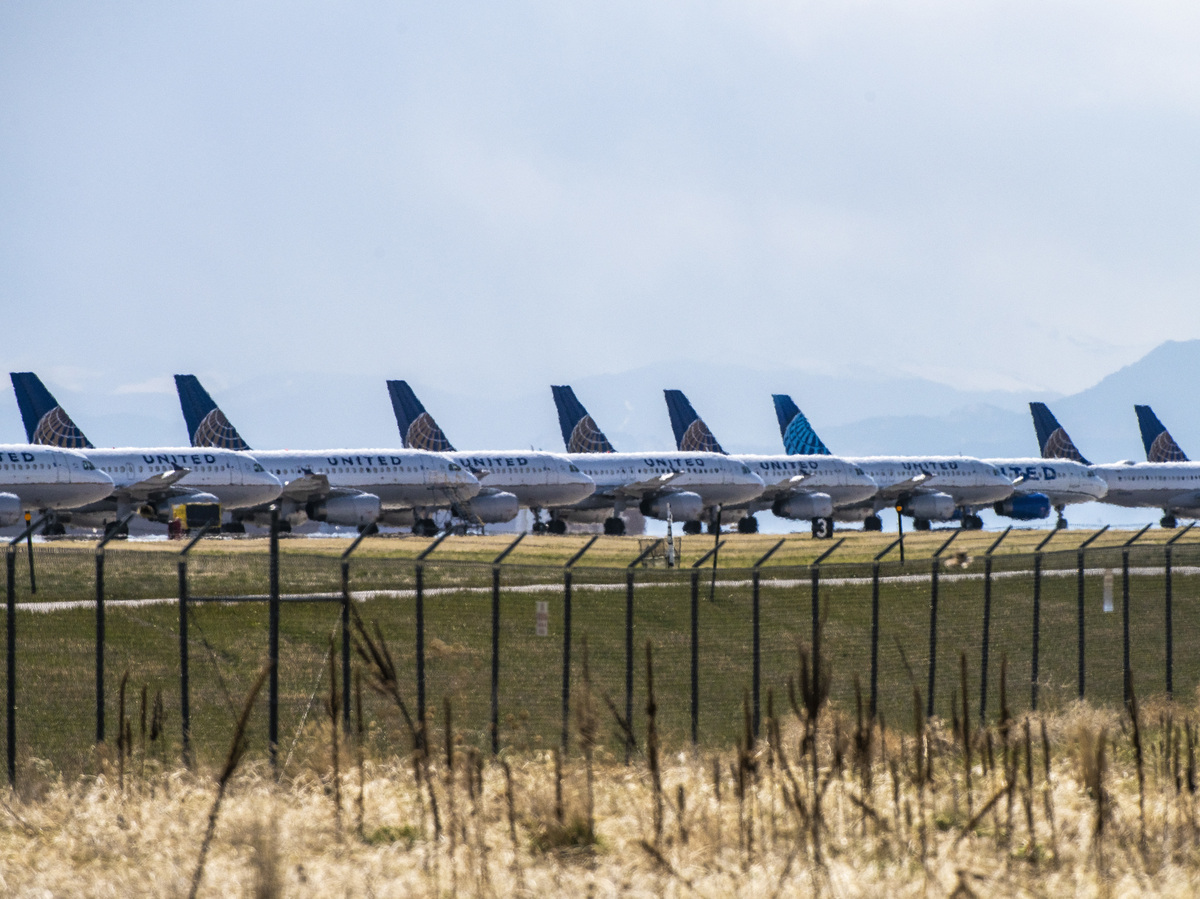 Two more airlines are reporting staggering losses due to the coronavirus pandemic. American Airlines announced Thursday that because of a sharp decline in air travel, the company lost more than $2.2 billion in the first quarter of 2020. United Airlines reported a $1.7 billion loss for the quarter.

Few industries have been as hard hit by the pandemic as airlines, as the number of air travelers has plummeted 95% over the last two months. The planes that are flying are nearly empty, averaging just 10 passengers per domestic flight, and 25 passengers per international flight, according to the industry group Airlines for America.

It's not just that people aren't flying now. They are also not booking for future travel, decimating the airlines' balance sheets.

But worst hit so far is American, whose loss in the first three months of this year came despite strong months in January and February. The company said it's burning through cash at a rate of $70 million a day.

"Never before has our airline, or our industry, faced such a significant challenge," American Chairman and CEO Doug Parker said on a conference call with analysts Thursday.

"We all expect that recovery will be slow and demand for air travel will be suppressed for quite some time," Parker said.

American is getting $5.8 billion in federal aid to keep pilots, flight attendants, mechanics, gate agents and other employees on the payroll through September 30. In addition, the airline has applied for a $4.75 billion government loan to help it stay afloat. Both forms of assistance were made available through the coronavirus economic relief package known as the CARES act, which was approved by Congress last month.

To help reduce costs, the airline is also sharply reducing its flight schedule — by 80% in April and May, and 70% in June.

Other airlines are substantially cutting back on flights as well, including United, which is cutting its flight schedule by 90% in May, and expects to fly fewer passengers all month than it averaged on one day last May.

United had said it is burning through $100 million a day, but it expects to reduce that to a burn rate of $40-$45 million a day in the second quarter.