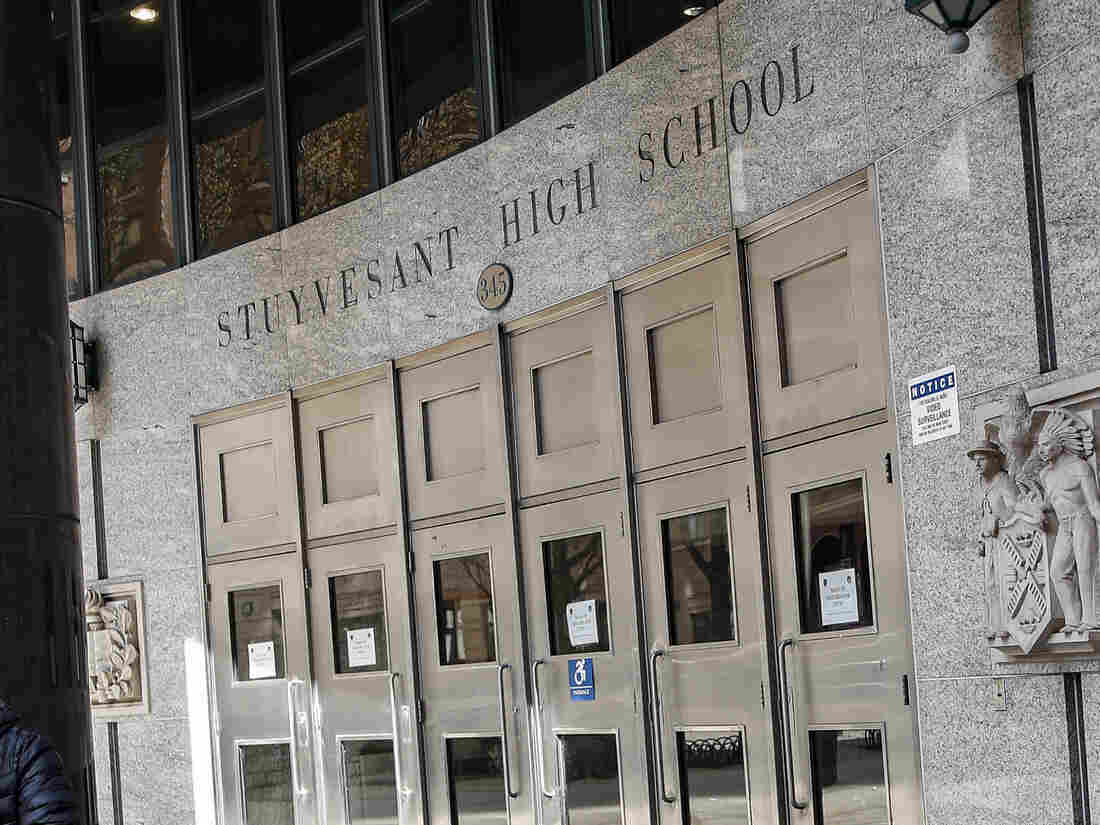 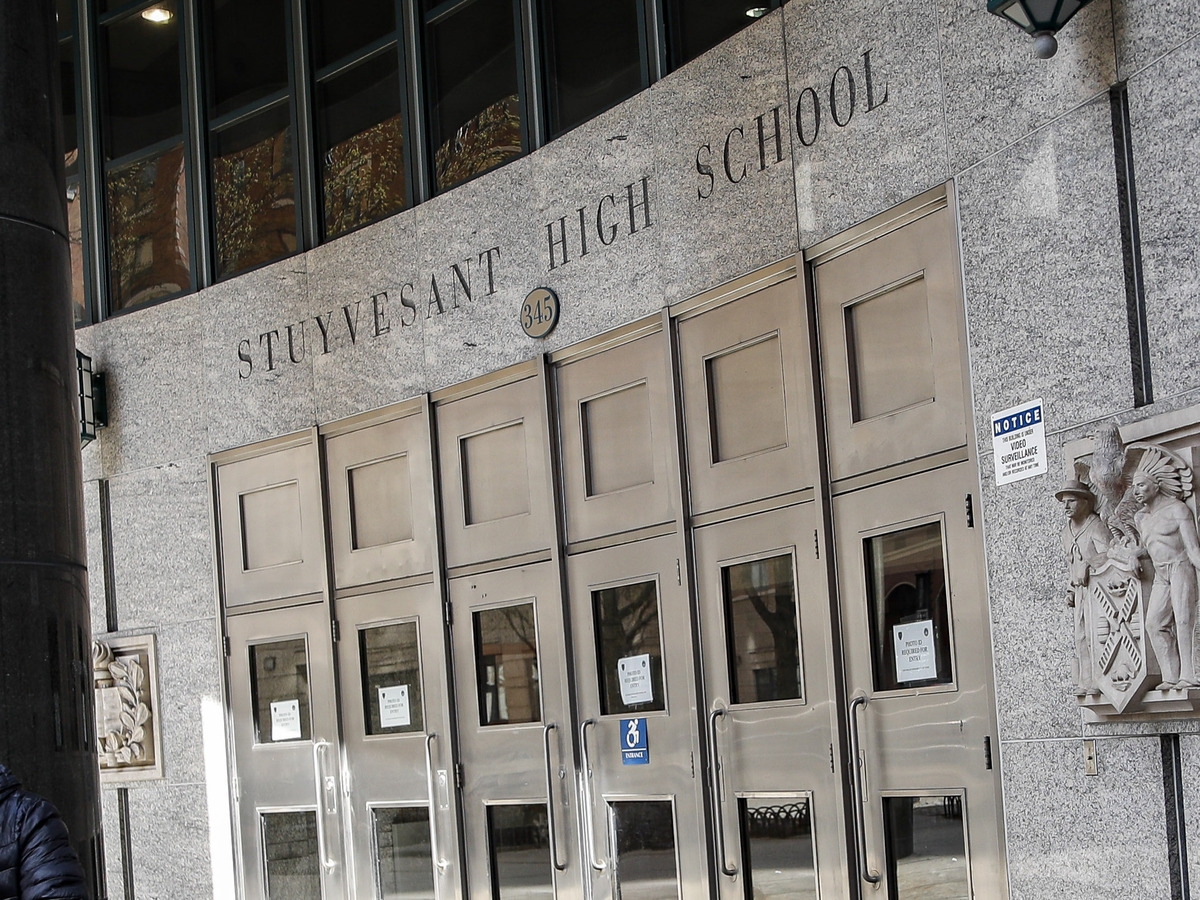 New York Gov. Andrew Cuomo announced Friday, that the state's schools would remain closed for the remainder of the school year.

Schools and universities in New York state will remain closed through the rest of the current academic year, with current distance learning plans remaining in place, Gov. Andrew Cuomo said on Friday.

Cuomo said schools could not safely reopen, citing concerns over social distancing in classrooms as well as in transportation, and college dorms. The announcement at the governor's daily briefing extends a previous closure order — which shut schools through May 14 — to the end of the academic year.

"We don't think it's possible to do that in a way that would keep our children and students and educators safe. So we're going to have the schools remain closed for the rest of the year. We're going to continue the distance learning programs, " Cuomo said as he announced the decision.

An estimated 4.2 million students are affected by the closures, Cuomo said.

The governor said a decision on summer school sessions would be announced by the end of May. He also advised schools to develop plans to reopen in the fall that include protocols to prevent the spread of COVID-19.

The announcement comes against the backdrop of a continued decline in infections in New York. New hospitalizations have hovered around 1,000 for the past few days. The state reported 289 deaths on Thursday — just over a third of the total during the outbreak's peak.

Cuomo noted that earlier predictions had expected an additional 100,000 COVID-19 patients to be hospitalized during the pandemic, overwhelming healthcare systems even further. But by adhering to social distancing and public health guidelines, he said, New Yorkers had effectively helped forestall an even worse scenario.

"Our past actions changed the past trajectory. Our present actions will determine the future trajectory," Cuomo went on to say. "You tell me what we do today — I will tell you the number of people sick tomorrow. "