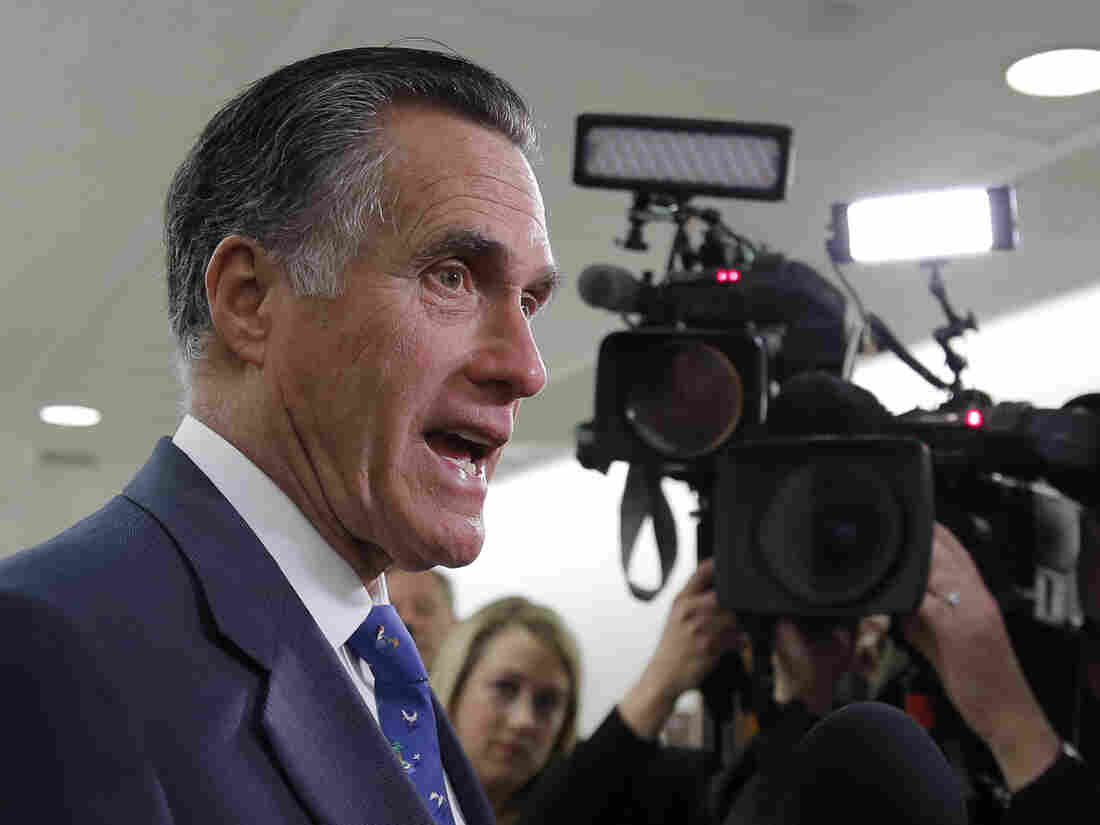 Sen. Mitt Romney is proposing a temporary pay bonus — up to $12 an hour — for front-line employees during the COVID-19 pandemic. The increase would be paid, in part, by employers and offset via a payroll tax credit. Carolyn Kaster/AP hide caption 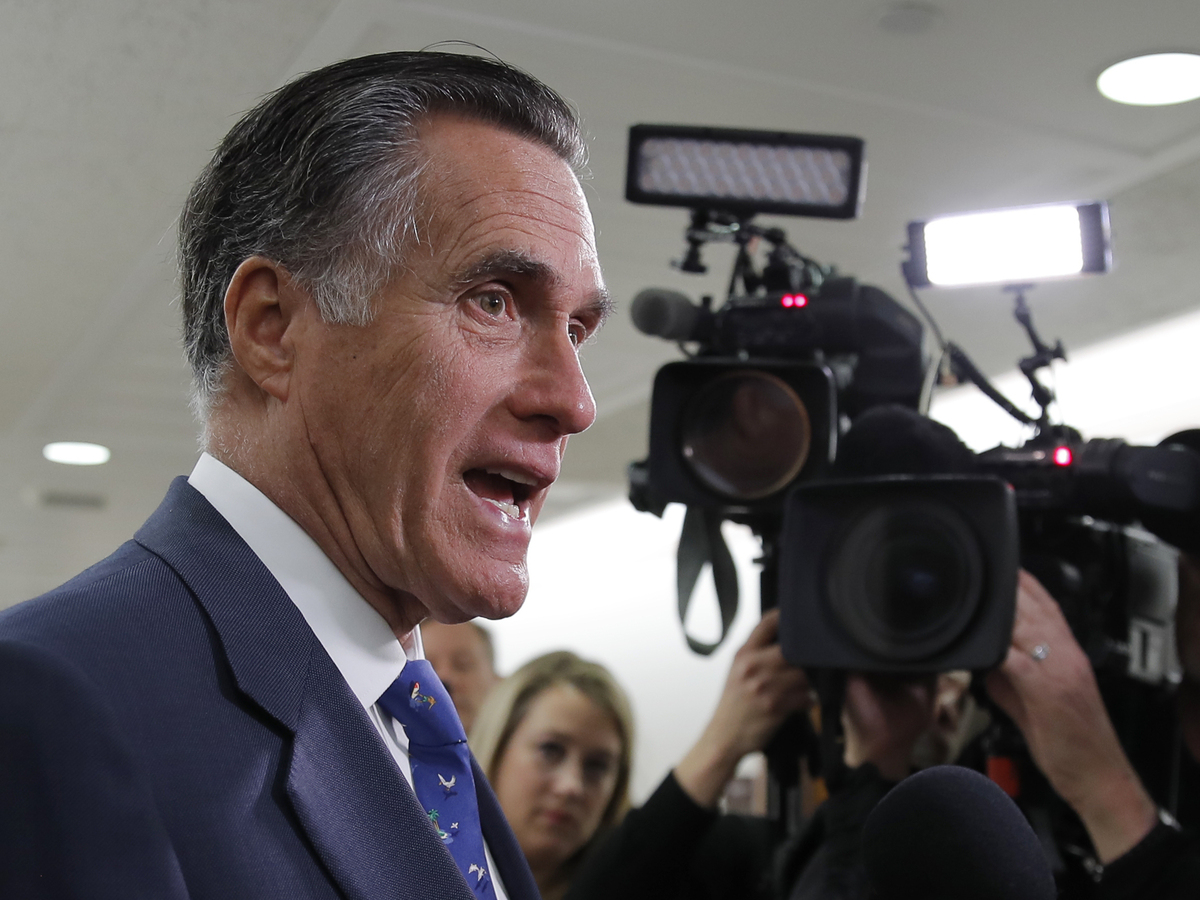 Sen. Mitt Romney is proposing a temporary pay bonus — up to $12 an hour — for front-line employees during the COVID-19 pandemic. The increase would be paid, in part, by employers and offset via a payroll tax credit.

Sen. Mitt Romney is proposing a way for workers in front-line and essential jobs to get a temporary pay bump during the COVID-19 pandemic.

Released on Friday, Patriot Pay is a proposal from the Utah senator and 2012 Republican presidential candidate aimed at providing bonus pay — up to $12 an hour on top of normal wages — for employees in eligible jobs. The increase would extend through May, June and July and would be paid out by employers and the federal government via a payroll tax credit.

Workers in industries designated by Congress and the Department of Labor as essential, including hospitals, grocery stores and health manufacturing, could qualify for the hazard pay, according to a one-page summary of Patriot Pay.

"Health care professionals, grocery store workers, food processors, and many others — the unsung patriots on the frontline of this pandemic — every day risk their safety for the health and well-being of our country, and they deserve our unwavering support," Romney said in press release announcing the plan. "Patriot Pay is a way for us to reward our essential workers as they continue to keep Americans safe, healthy, and fed."

Romney is not the only lawmaker to propose a form of hazard pay for essential employees.

Last month, Senate Democrats revealed their own proposal — a federal fund offering payments of up to $25,ooo, or $13 an hour and retroactive compensation for qualifying workers dating back to late January, when the public health emergency was first declared.

Their plan also proposes a one-time payment of $15,000 to draw new workers into essential fields.

Sen. Bernie Sanders has also called for some form of hazard pay.

Unlike the Democratic proposal however, Romney's plan opts to offer employers a refundable payroll tax credit for paying out the bonuses to eligible employees. The plan states that employers would be refunded for up to three-quarters of hazard pay bonuses to employees making less than $90,000 a year.

"This form of hazard pay would complement, not replace, an employer's responsibility to pay their workers — it is designed to quadruple any bonuses an employer gives to essential workers," Romney's office said.