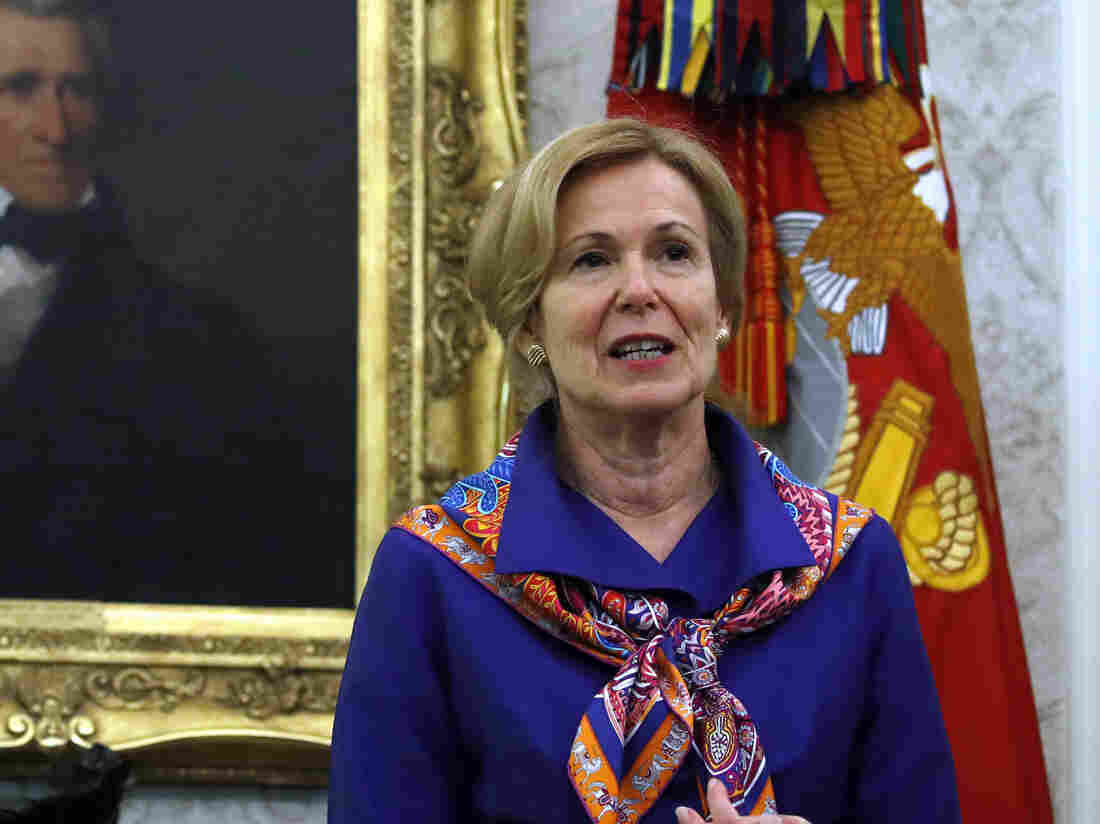 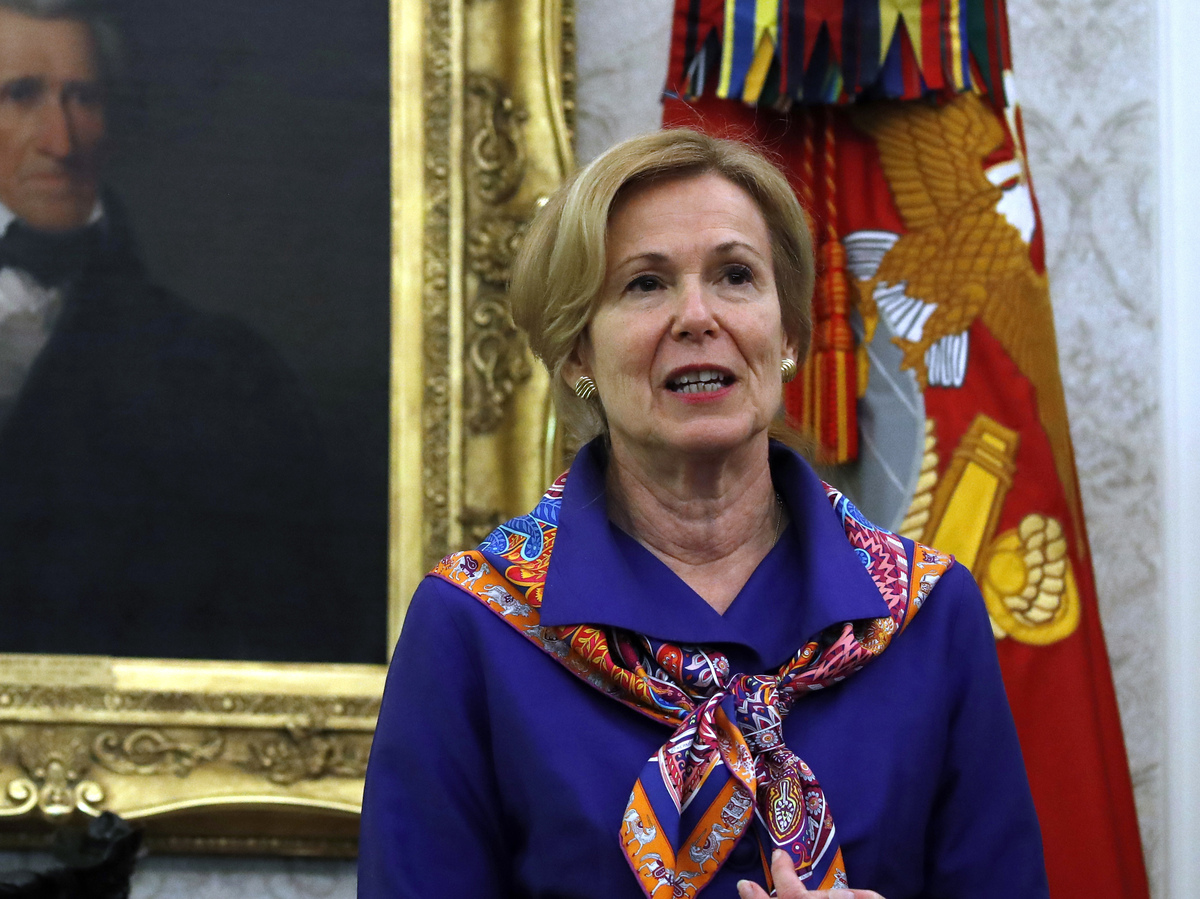 "It's devastatingly worrisome to me personally because if they go home and infect their grandmother or their grandfather who has a co-morbid condition and they have a serious or a very — or an unfortunate outcome, they will feel guilty for the rest of our lives," said Birx.

Thursday's protests in Michigan followed the decision by the state's governor, Democrat Gretchen Whitmer, to extend stay-at-home orders, even as some states have begun the process of re-opening their economies.

Birx said regardless of where states are in their response to the virus, Americans should continue observing the recommendations of public health officials.

In Florida, Gov. Ron DeSantis, a Republican, issued an executive order to allow restaurants and retail shops in most of the state to re-open Monday — albeit at limited capacity and with social distancing measures.

In Texas, Republican Gov. Greg Abbott has allowed stores, restaurants and movie theaters to re-open, though in the six days since that order was announced Dallas County has twice seen its daily tally of new coronavirus cases hit a new high.

Georgia has allowed tattoo parlors, gyms and barber shops to reopen. On barber shops in particular, Birx said that even with masks, it was still not advisable to get a professional trim.

"It's safer but we've made it clear that that is not a good phase 1 activity," Birx said referring to the phased re-opening guidance by the White House for states.

Other states which have been slower to re-open have seen protests, with recent demonstrations in several states including Oregon, Wisconsin and California, where hundreds amassed in Huntington Beach on Friday to protest state-mandated beach closures.

Wallace also asked Birx about statements by President Trump that projections for how many Americans would die from the coronavirus have dropped drastically. Early projections put the expected number of deaths between 100,000 and 240,000, but late last month the president put the number lower, saying, "we're going toward 50- or 60,000 people."

Birx maintained that original projections "have always been between 100,000 and 240,000 American lives lost, and that's with full mitigation and us learning from each other of how to social distance."