Accessibility links
J.Crew Bankruptcy Filing May Not Be The Last For Retailers Slammed By Pandemic : Coronavirus Live Updates The clothing retailer's troubles predate the health crisis. Other stores, like J.C. Penney and Neiman Marcus, are also struggling to survive extended closures. 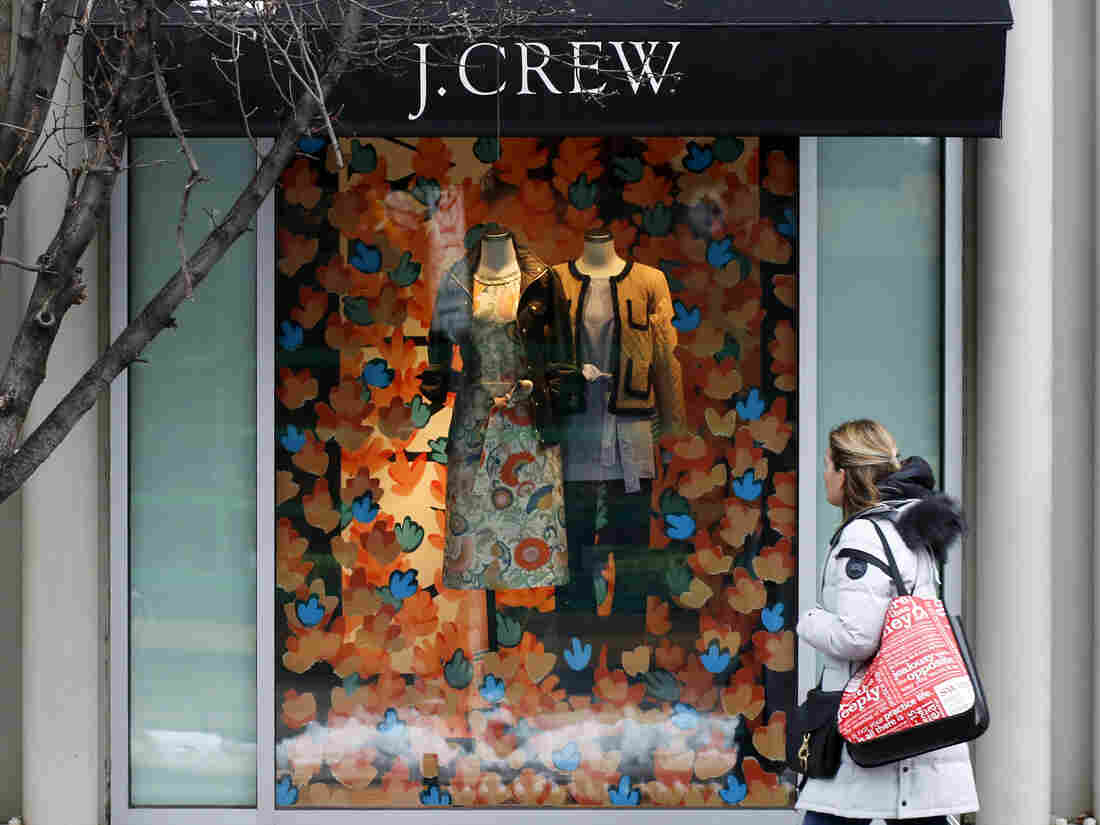 J.Crew said it hopes the bankruptcy filing will help it get its finances in order while it keeps running, though for now under COVID-19 restrictions. Gene J. Puskar/AP hide caption 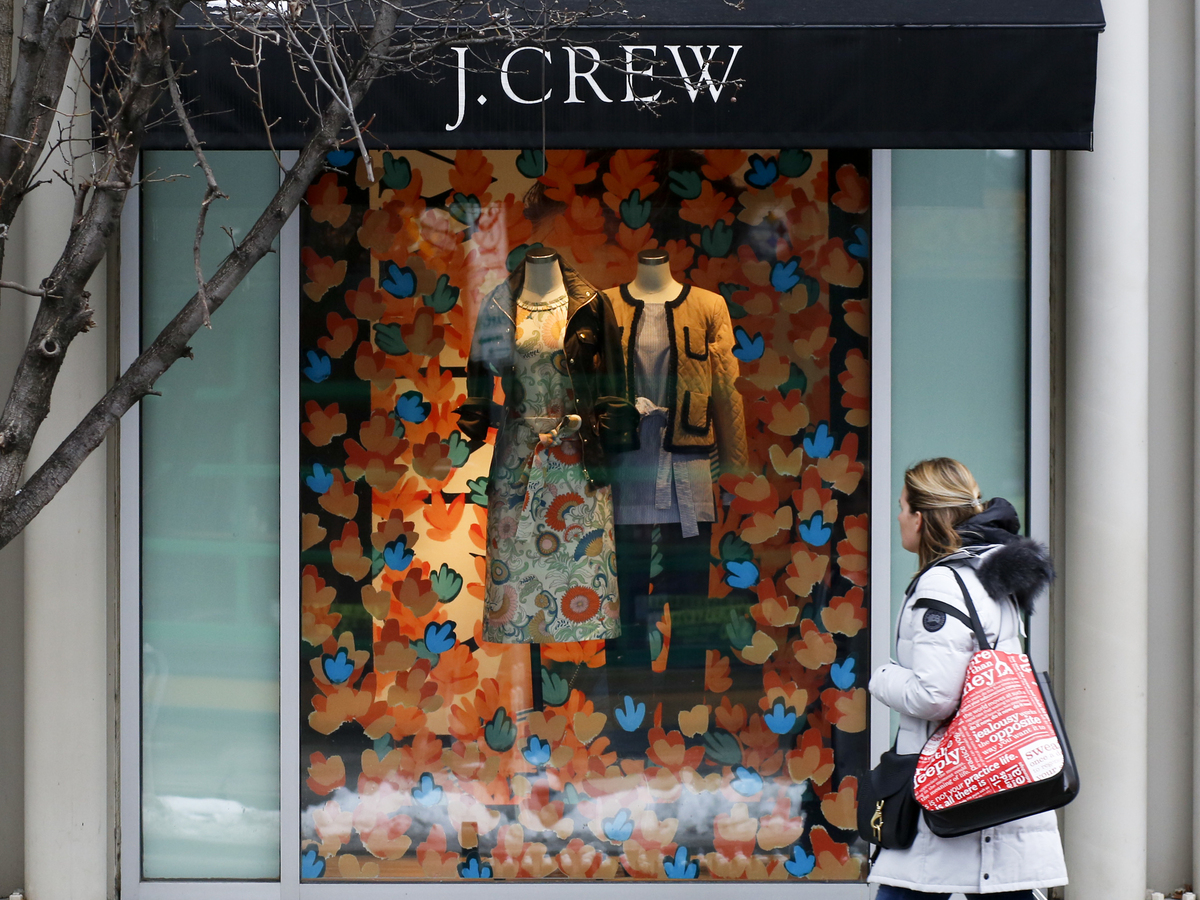 J.Crew said it hopes the bankruptcy filing will help it get its finances in order while it keeps running, though for now under COVID-19 restrictions.

With millions of Americans out of work and its stores temporarily closed, J.Crew is heading for bankruptcy. It could be the first of several retailers to crumble during the coronavirus pandemic under financial troubles that predate the crisis.

In announcing its bankruptcy filing on Monday, J.Crew said it hopes the move will help it get its finances in order while the company keeps running, though for now under COVID-19 restrictions. The company operates 181 J.Crew stores, 140 Madewell stores and 170 J.Crew Factory stores.

"As we look to reopen our stores as quickly and safely as possible, this comprehensive financial restructuring should enable our business and brands to thrive for years to come," Jan Singer, CEO of J.Crew Group, said in a statement.

The coronavirus pandemic has left stores and malls shut for weeks, and many retailers have struggled to keep up with their bills. That's been particularly painful for companies already in financial distress, like J.Crew, J.C. Penney, Neiman Marcus, Sears and Brooks Brothers. Several are now considering bankruptcies or sales, looking to trim back their sprawling networks of stores.

Sales of clothing plummeted more than 50% last month, with many workers furloughed or laid off.

Now malls and stores are slowly starting to reopen in some parts of the country, but it's unclear how quickly Americans will go back to spending on clothes and accessories given staggering unemployment. Gap, for example, has warned that some of its stores simply may never reopen.

J.Crew had narrowly avoided bankruptcy in recent years as its debt ballooned to nearly $1.7 billion, growing since the leveraged buyout by private-equity firms took it private in 2011.

The preppy retailer, launched in 1947 and branded J.Crew in 1983, had a renaissance of sorts during the late 2000s to early 2010s. The retailer, known for straight silhouettes and preppy styles without the luxury price tag, gained praise as a favorite of former first lady Michelle Obama.

But soon, it began its long and slow downturn. More competitors grew loyal fan bases online. J.Crew began facing criticism of its quality. The executives credited for the creative vision that led to the revival left in a wave.

J.Crew recently planned to pay down some of that debt through an infusion of cash from spinning off its more casual and youthful subsidiary brand Madewell. But that public listing was suspended earlier this spring, and now appears untenable during the market upheaval of the coronavirus.