Accessibility links
Millions of Italians Return To Work As Coronavirus Lockdown Eases : Coronavirus Live Updates Italy was one of the first countries to be racked by the disease. The government imposed strict lockdown policies on March 9, earlier than many countries started responding.

Millions Return To Work In Italy After Weeks Of Lockdown

Millions Return To Work In Italy After Weeks Of Lockdown 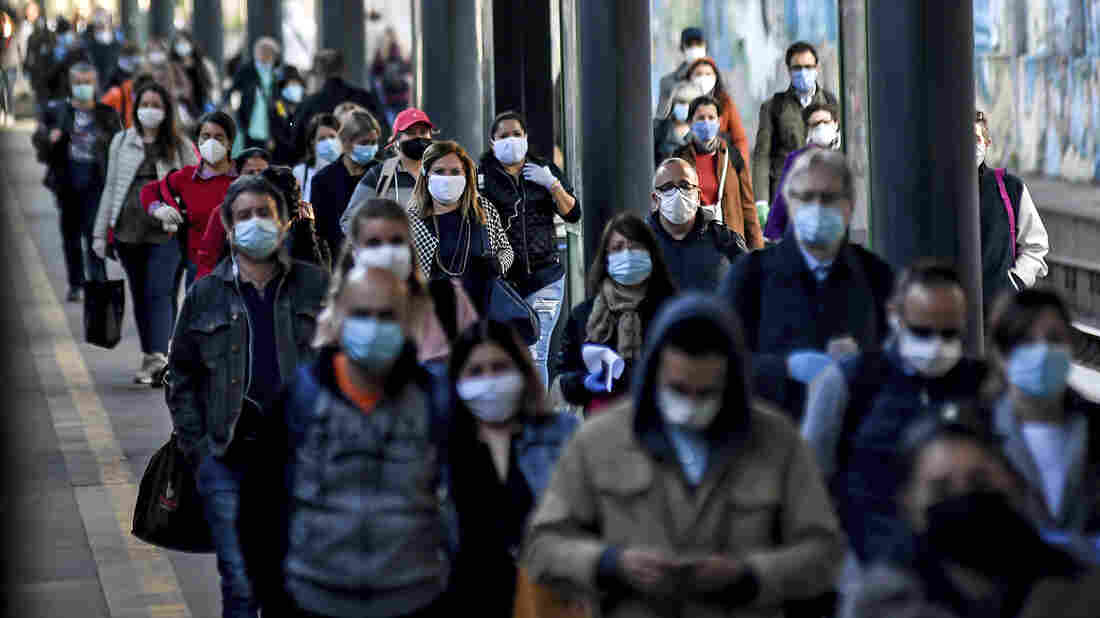 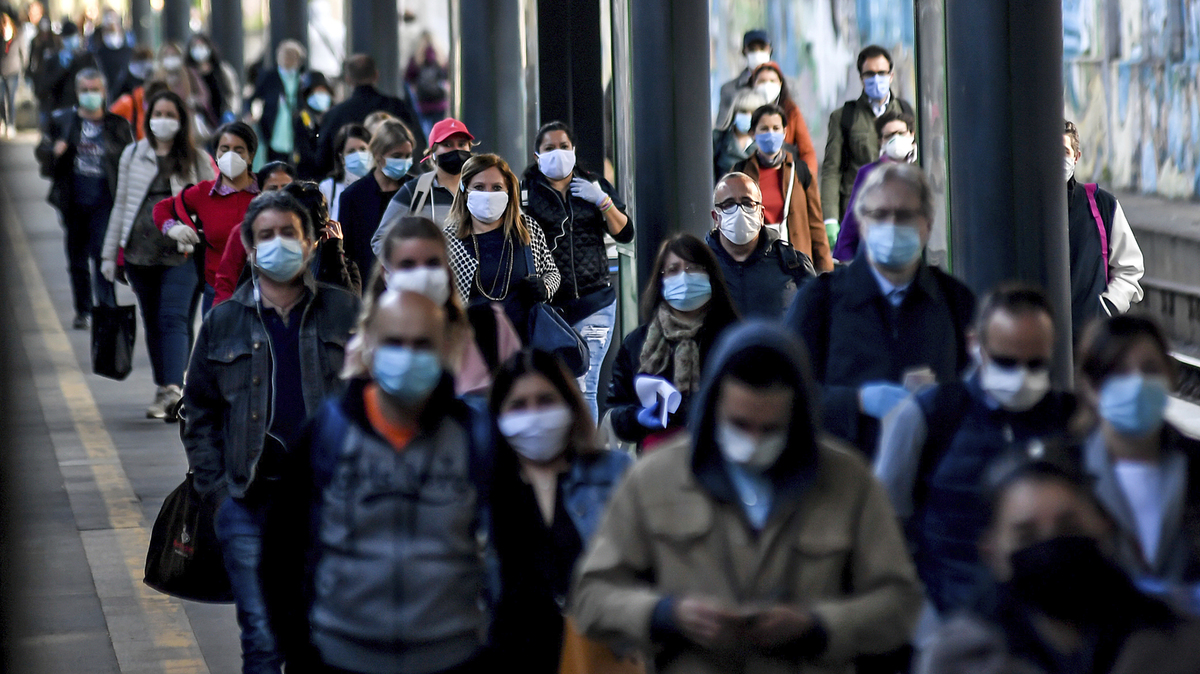 About 4.5 million Italians are returning to work Monday as Italy — one of the countries hardest hit by COVID-19 — begins lifting some restrictions meant to stop the spread of the disease.

Italy has lost nearly 29,000 people because of the coronavirus, second only to the United States, according to data from Johns Hopkins University. More than 210,000 people in the country have been infected. Italy was one of the first countries to be racked by the disease. The government imposed strict lockdown policies on March 9, earlier than many countries started responding, as NPR's Sylvia Poggioli reported from Rome.

Many other aspects of Italian life will inch closer to normal. Restaurants are able to reopen, though they can prepare meals for takeout only. Parks can reopen with social distancing measures, and people can move beyond 200 yards from their home, among other activities.

"There's both eager anticipation and outright fear of the unknown," Poggioli reported. "There's really still lots of anxiety because the reopening is going to place a lot more responsibility on individuals. They're going to have to weigh personal decisions based on health risk, psychological well-being and economic needs."

The government will continue to enforce social distancing guidelines, and individuals will still be required to carry documentation stating why they're out of their homes.

Prime Minister Giuseppe Conte said last week that Italians were free to visit congiunti, a word that according to The Associated Press can mean either relatives, relations or kinsmen, within their home region. To clarify what he meant by the word, Conte said the term included "relatives, and to those with whom they have relationships of steady affection."

Conte called for increased personal responsibility during this period, as he warned in a Facebook post that there will be more opportunities for the disease to spread spread again under the eased restrictions.

"Like never before, the future of the country will be in our hands. We will need even more collaboration, civic sense, and compliance with the rules by everyone," Conte wrote.