Accessibility links
Researchers Hope New CRISPR Technique Could Speed Up Coronavirus Testing : Coronavirus Live Updates Two scientists at the McGovern Institute for Brain Research at MIT say the newly developed test is so simple it could conceivably be done in someone's kitchen. 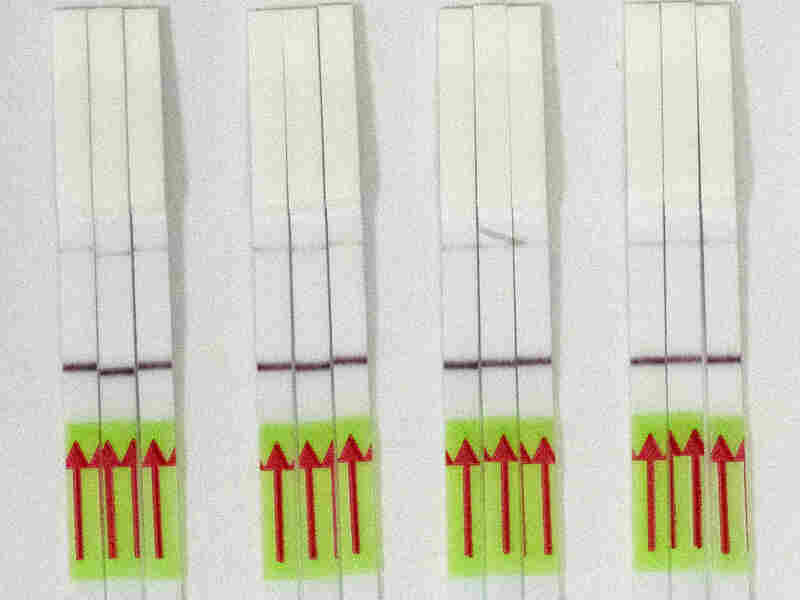 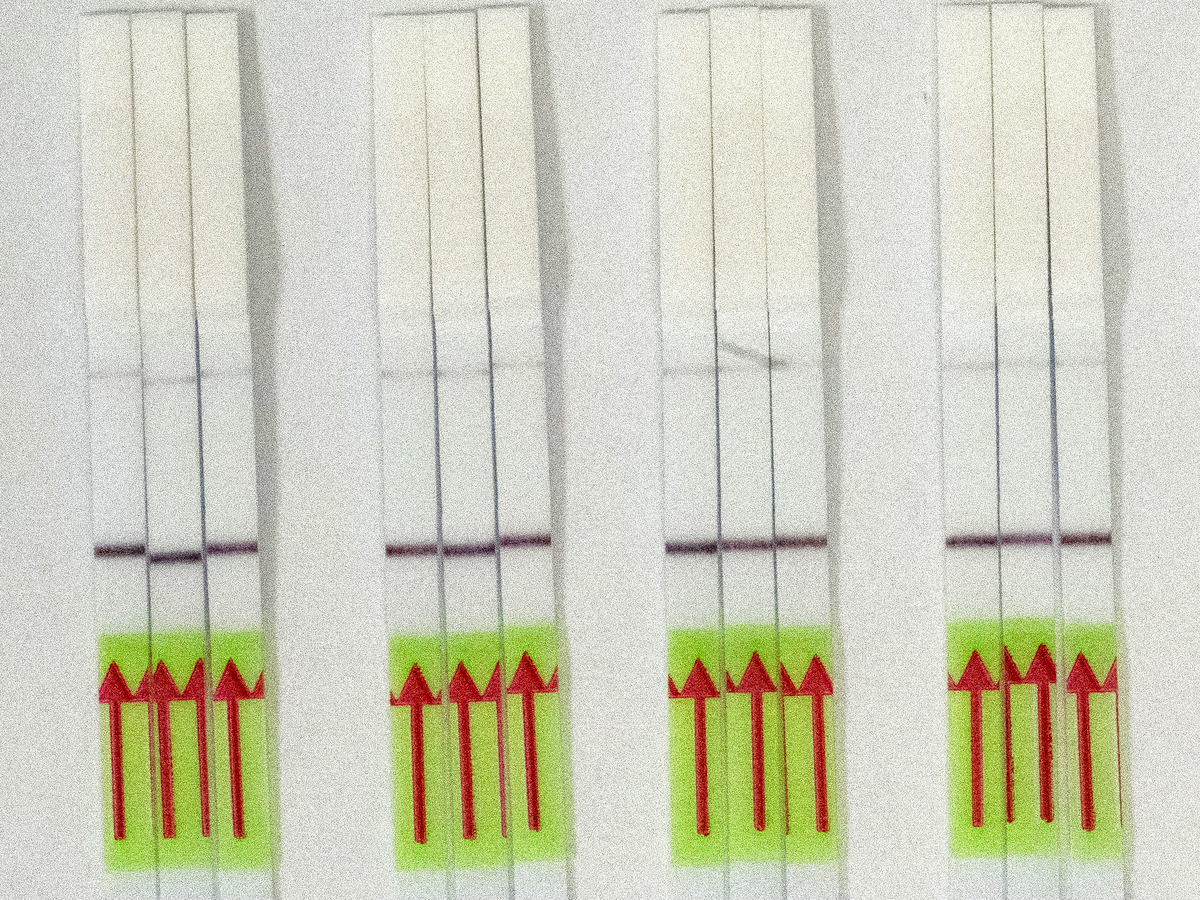 Most public health experts agree that widespread testing will be needed to bring the COVID-19 pandemic under control. But for now, most coronavirus tests require specialized laboratories and high-tech equipment to process them.

Researchers at the McGovern Institute for Brain Research at MIT hope to change that with a simpler test that could conceivably be done in someone's kitchen.

Jonathan Gootenberg and Omar Abudayyeh have been working on diagnostic tests based on CRISPR, a powerful gene-editing technology pioneered by MIT biochemist Feng Zhang.

"Back in January, Feng came to us very concerned about what was going on in China," Abudayyeh told NPR, referring to the early days of the COVID-19 outbreak in Wuhan.

So, Gootenberg and Abudayyeh set about building a coronavirus test that could use a version of the CRISPR system specifically designed not so much to edit the coronavirus genetic material as simply to detect if it is present in a sample. In about a month, they had one.

"But the problem with that test was it was multiple steps," Abudayyeh says.

They wanted something simpler. They worked on the chemistry, and tweaked their CRISPR system until they could run the test in three simple steps.

The final step involves dipping a specially treated paper strip in the second tube to read the results. Either one or two lines will appear on the strip. Two lines means the virus is present in the sample, one line means it is not.

So far, the test has only been tried on a dozen or so positive samples, and it appears to reliably detect the virus. It is also highly accurate in not detecting the virus in control samples.

The researchers are hoping the simplicity of the test will make it easy to deploy. It also means there could even be a home version someday.

There's now a website where researchers can find details of the procedure, and request a sample kit.

"Because of the simplicity, we're really excited about figuring out how to get this out there," Abudayyeh says.

This isn't the only CRISPR-based coronavirus test kit out there. The University of California San Francisco and Mammoth Biosciences have also developed a kit.