Accessibility links
Do Those Birds Sound Louder To You? An Ornithologist Says You're Just Hearing Things : Coronavirus Live Updates Think of how it works in a noisy bar: people raise their voices to be heard. Same for birds. With less background noise outside these days, it's likely that birds are actually singing more quietly. 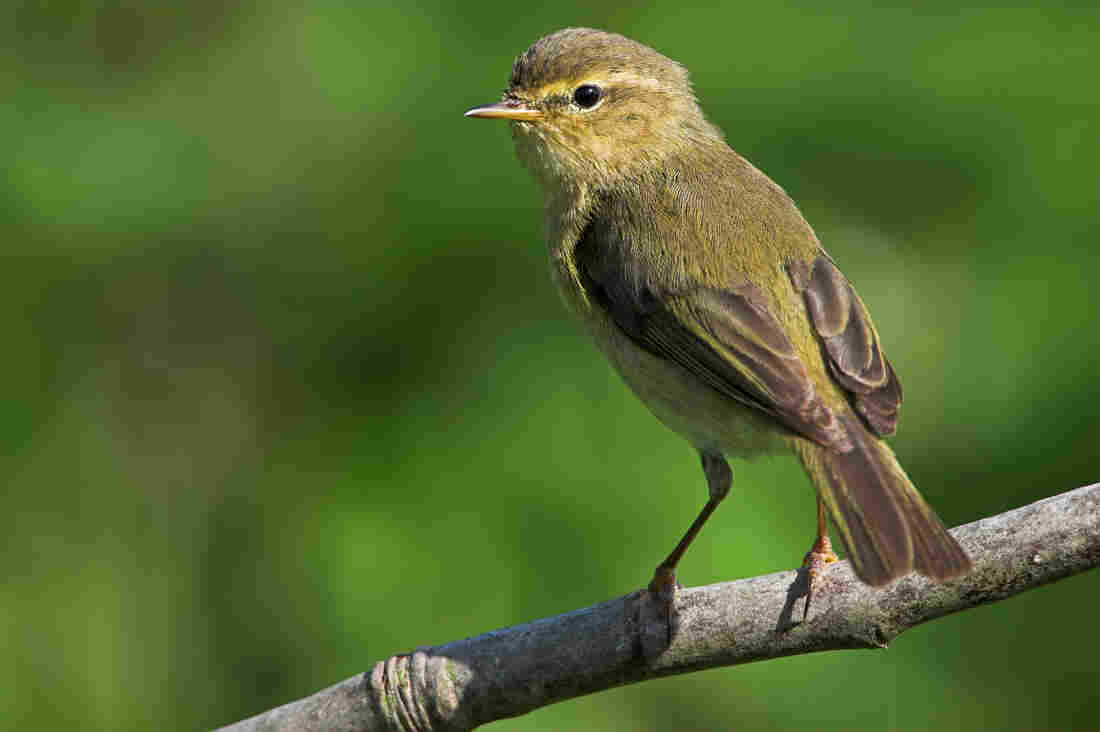 Does that chiffchaff sound chirpier to you? Ornithologists say the homebound are just noticing the sounds of birds more. Mathias Schaef/McPhoto/ullstein bild via Getty Images hide caption 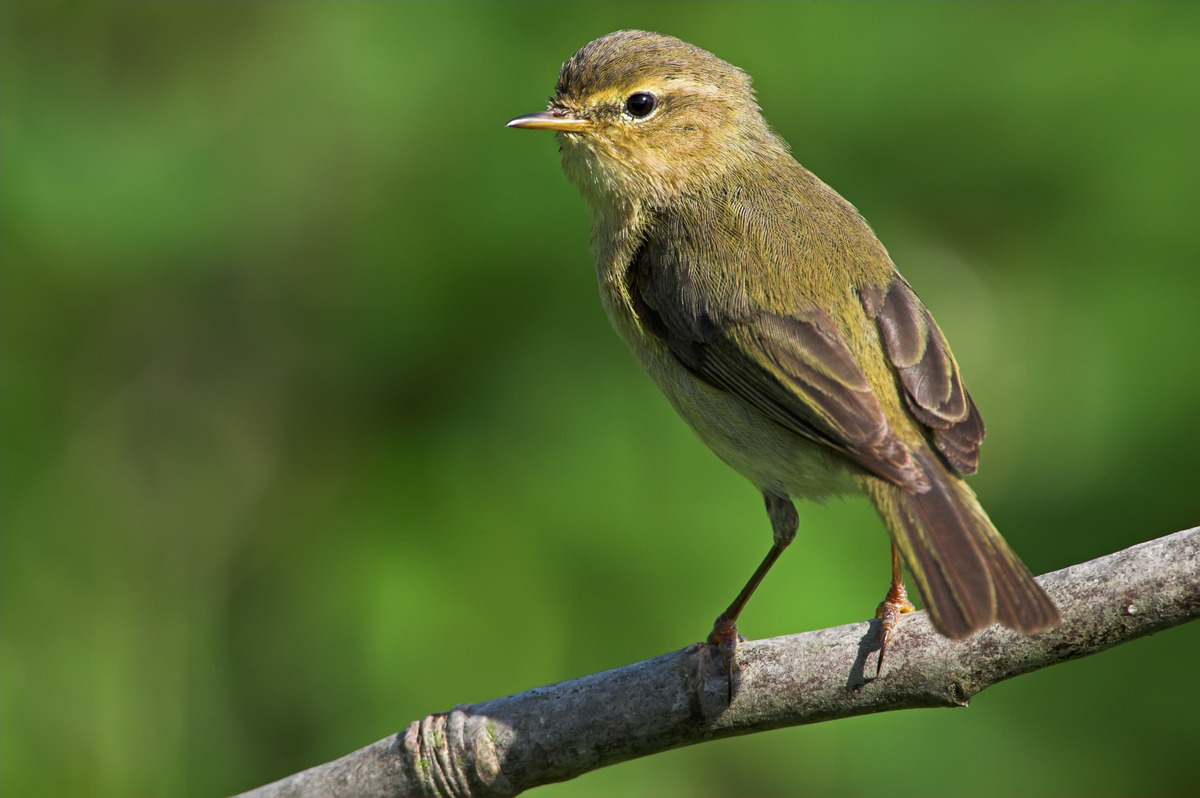 Does that chiffchaff sound chirpier to you? Ornithologists say the homebound are just noticing the sounds of birds more.

People around the world are reporting that birds are much louder these days.

But Sue Anne Zollinger, an ornithologist from Manchester Metropolitan University, cautions: Don't believe everything you hear.

With the decrease in traffic, there's less noise pollution. That means birds have less noise to compete with, she says. (Scroll down to the end of this story to listen for yourself.)

"Although our perception might be that they're singing louder, it's actually likely in places that are typically noisy that they're singing more quietly than normal," Zollinger said in an interview with Morning Edition. "But when the noise is gone, they're probably singing quieter than they do normally."

In other words, birds are like us: In a noisy bar, for example, people will raise their voices.

"We know from some earlier studies in the city of Berlin that birds sing quieter on the weekend mornings during the time that's normally rush hour than they do during rush hour during the week because the noise levels are lower," she said. "And that's probably what's happening now."

She tested people's observations that birds are louder during a time of city lockdowns and self-isolation. Zollinger, who lives near an airport in Manchester, England, recorded the call of a songbird known as a chiffchaff.

She found that the chiffchaff's song almost doubled in its decibel level when there was the sound of aircraft in the background of the audio, compared to the absence of aircraft noise.

Listen to the audio clips below to see if you can hear the difference.