Accessibility links
Human Rights Report Accuses China Of Mistreating Africans : Coronavirus Live Updates Human Rights Watch says that while many Africans have been forced to quarantine, some have also been forcibly evicted and denied entry into stores and public transportation. 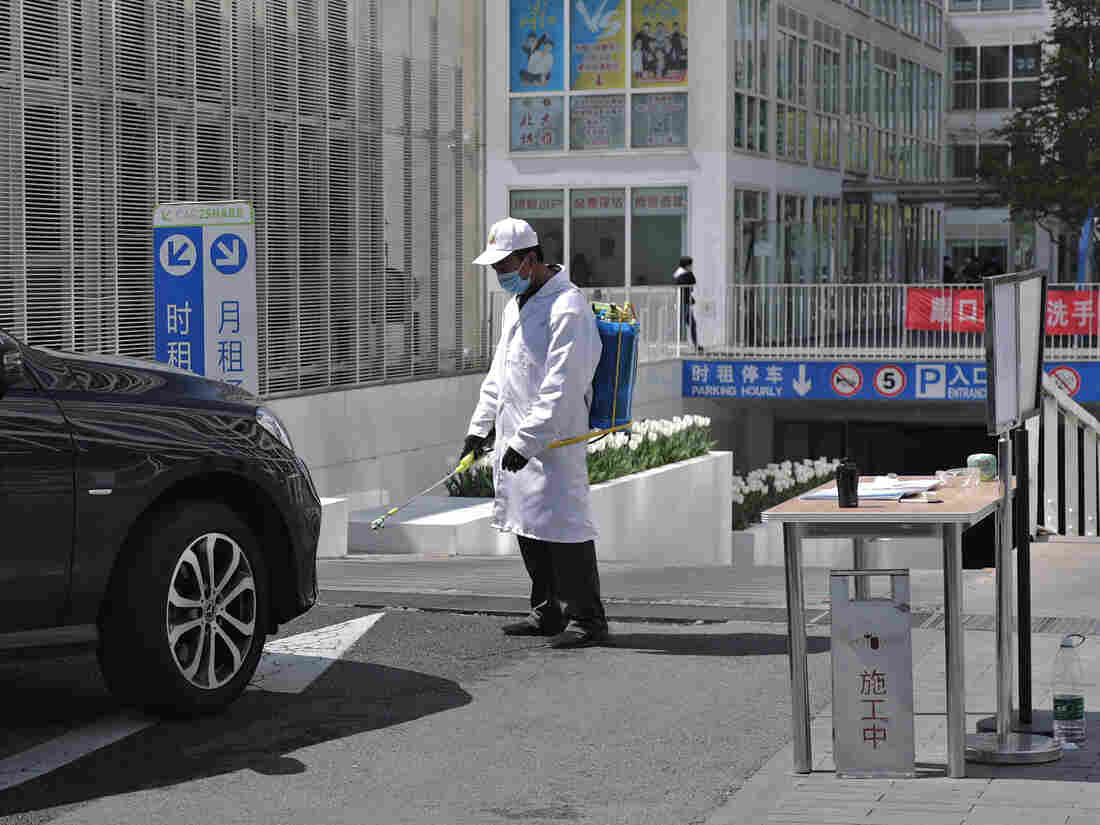 Guangzhou is the capital and the largest city in Guangdong, and it's where many of the racist incidents in the Human Rights Watch report allegedly took place. Andy Wong/AP hide caption 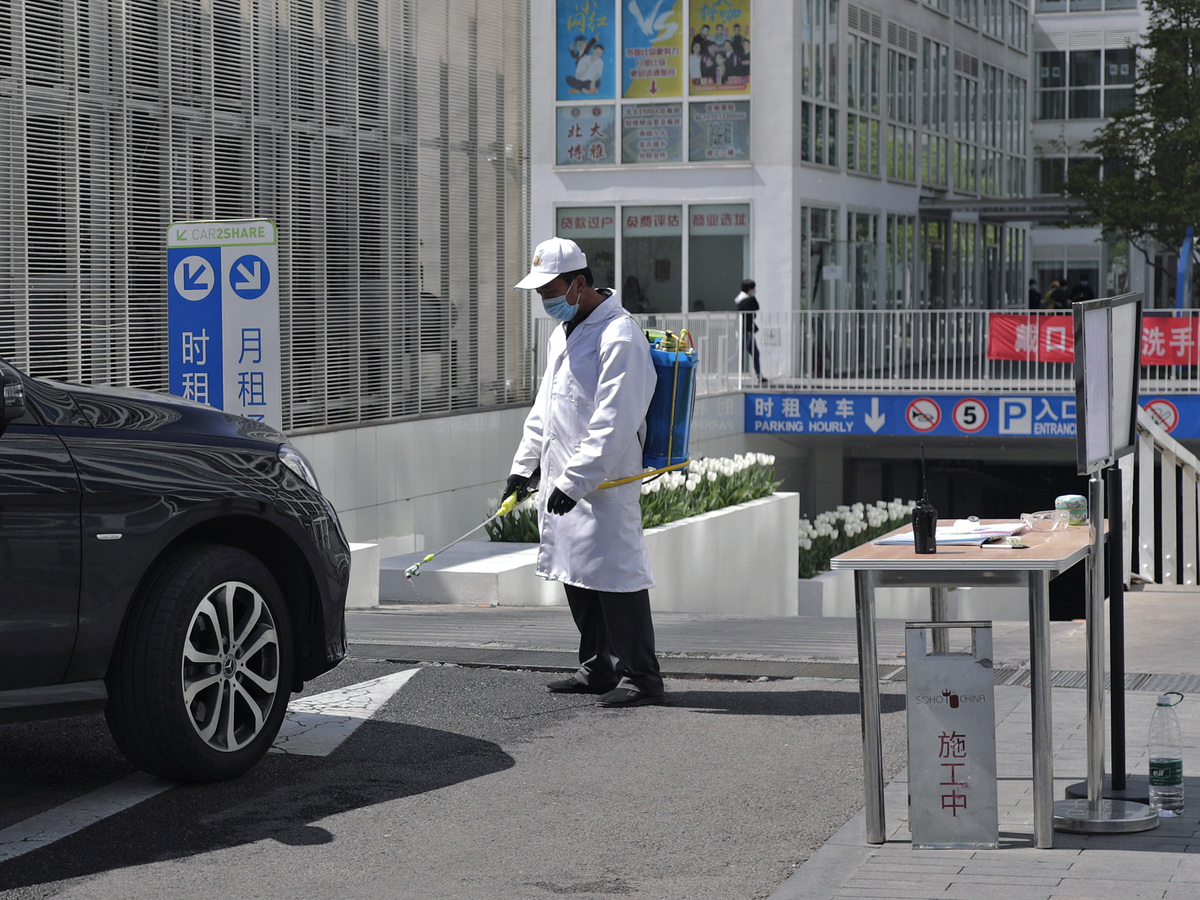 Guangzhou is the capital and the largest city in Guangdong, and it's where many of the racist incidents in the Human Rights Watch report allegedly took place.

Human Rights Watch is accusing China of discrimination against African communities during the coronavirus pandemic.

Authorities in China's Guangdong province, home to China's largest African population, have singled out people of African descent for testing, the rights group alleges. It characterizes the tests as forcible, and says that as many Africans were forced to quarantine, landlords evicted them.

Many of the incidents that Human Rights Watch discusses allegedly took place in Guangzhou, the capital and the largest city in Guangdong.

"Chinese authorities claim 'zero tolerance' for discrimination, but what they are doing to Africans in Guangzhou is a textbook case of just that," Human Rights Watch researcher Yaqiu Wang says in the release. "Beijing should immediately investigate and hold accountable all officials and others responsible for discriminatory treatment."

In an apparent response to the complaints, Chinese state media reported earlier this week that Guangdong has "unveiled measures requiring sectors ... to extend the same treatment to all from home and abroad."

"The metro station worker told us, 'As of this morning, we've been told not to let any black people onto the subway,'" the unnamed man is quoted as saying by Human Rights Watch. "Then four or five security guards showed up and questioned me. The subway refused me just because of the color of my skin. They don't care about any documents, or what my health app said."

Human Rights Watch says the city of Guangzhou is home to more than 14,000 Africans. It has had a large African community for years.

Hundreds of African human rights groups submitted an open letter to the African Union Commission in late April denouncing the "xenophobic, racist and inhuman treatment" of African people in China. They called for an independent investigation into the situation in Guangdong province and throughout China. Kenya said last month that it will help its nationals stranded in China return home starting in May.

In recent years, China has spent hundreds of billions of dollars in development projects throughout the African continent. Human Rights Watch notes that the investments have "boosted Africa's economy," but that governments are often hesitant to criticize China as a result.