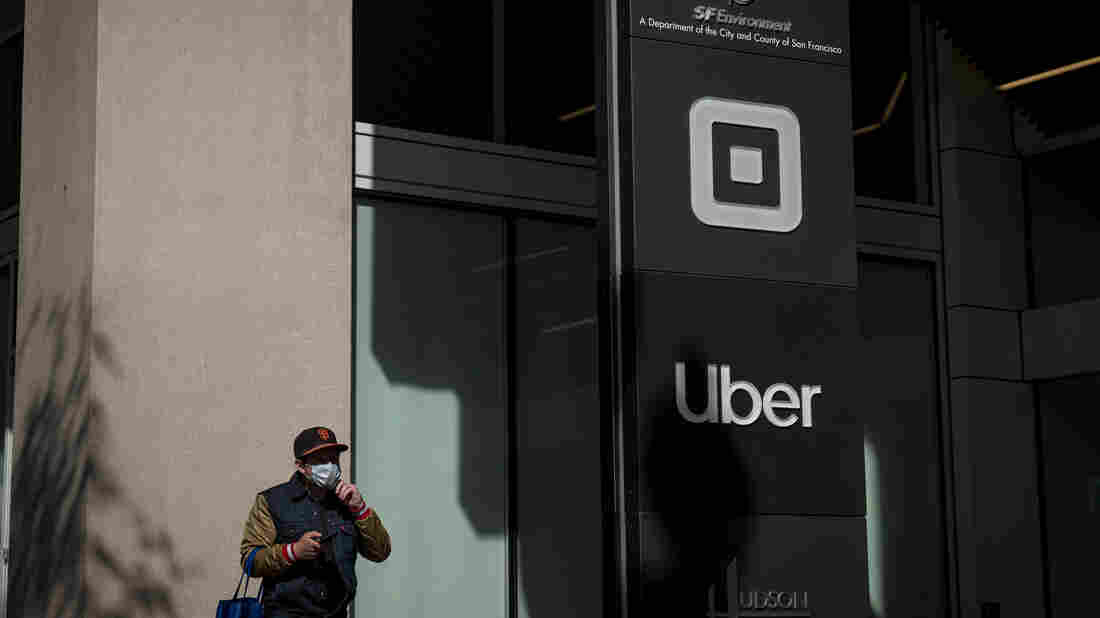 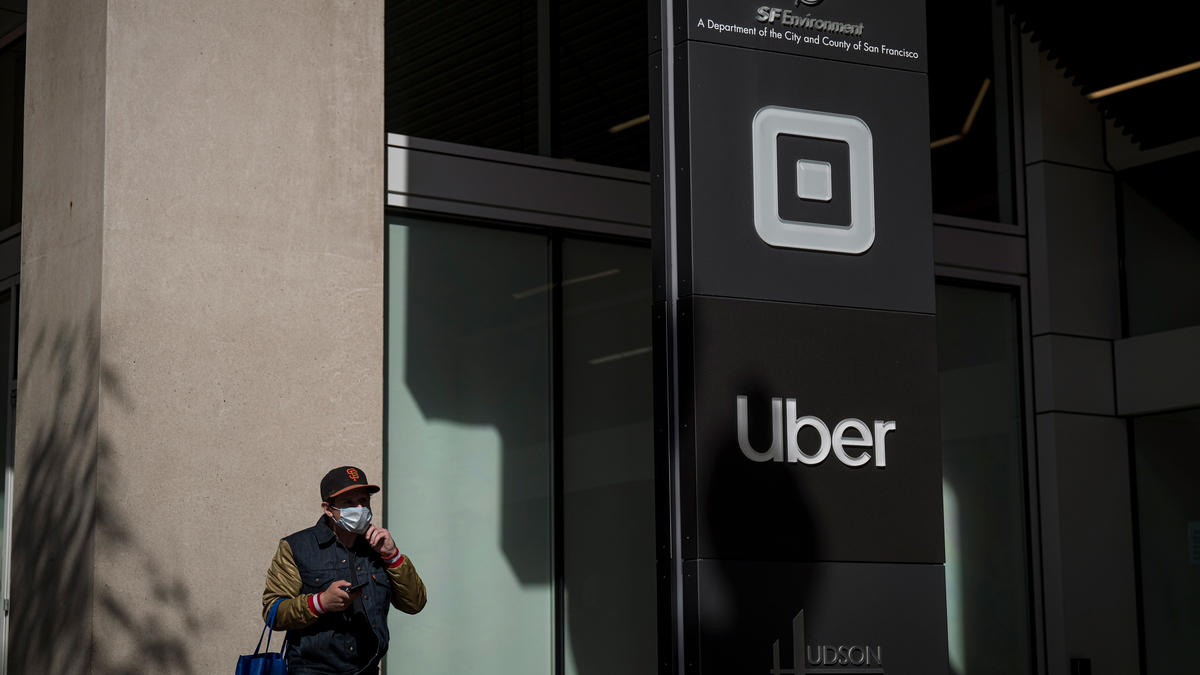 Demand for rides has dropped sharply during the pandemic, exacerbating Uber's financial woes.

Uber is cutting 3,700 jobs — about 14% of its corporate workforce — as demand for ride-hailing has dried up during the coronavirus pandemic.

The layoffs affect people who do customer support and recruiting, CEO Dara Khosrowshahi told employees in an email seen by NPR. He said work for those departments had dried up as trip volumes dropped "significantly" and the company instituted a hiring freeze.

Uber is also closing around 180 help centers for drivers, and Khosrowshahi is forgoing the rest of his $1 million salary through the end of this year.

In his email, Khosrowshahi hinted at more cuts to come.

"This is one part of a broader exercise to make the difficult adjustments to our cost structure (team size and office footprint) so that it matches the reality of our business (our bookings, revenue and margins)," he wrote. "We are looking at many scenarios and at each and every cost, both variable and fixed, across the company."

Uber already was losing money before the pandemic. The crisis has only exacerbated that situation as millions of people stay home. In March, Khosrowshahi said demand was down at least 60% in Seattle, and he was expecting a similar trend in other big cities such as New York, Los Angeles and San Francisco.

Other U.S. tech companies have also been hit hard by the pandemic. Both Uber's rival Lyft and travel booking site Airbnb laid off thousands of employees in recent days.