Accessibility links
Many Houses of Worship Have Sought Government Aid : Coronavirus Live Updates Houses of worship have taken a big financial hit during the coronavirus shutdown. Many have applied for government aid under an SBA emergency loan program.

Many Houses Of Worship Have Sought Government Aid, Surveys Show

Many Houses Of Worship Have Sought Government Aid, Surveys Show 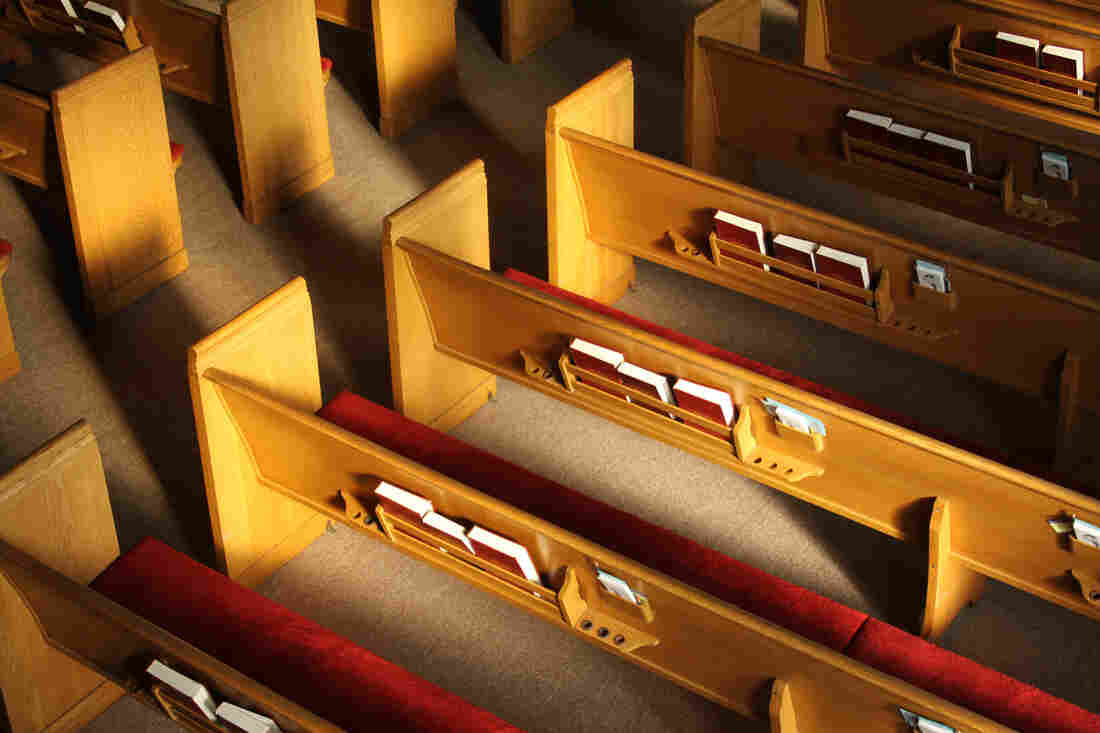 Surveys show that about a quarter of Protestant congregations and more than a third of Catholic parishes successfully pursued loans under the first round of the SBA's Paycheck Protection Program. Dave Logan/E+/Getty Images hide caption 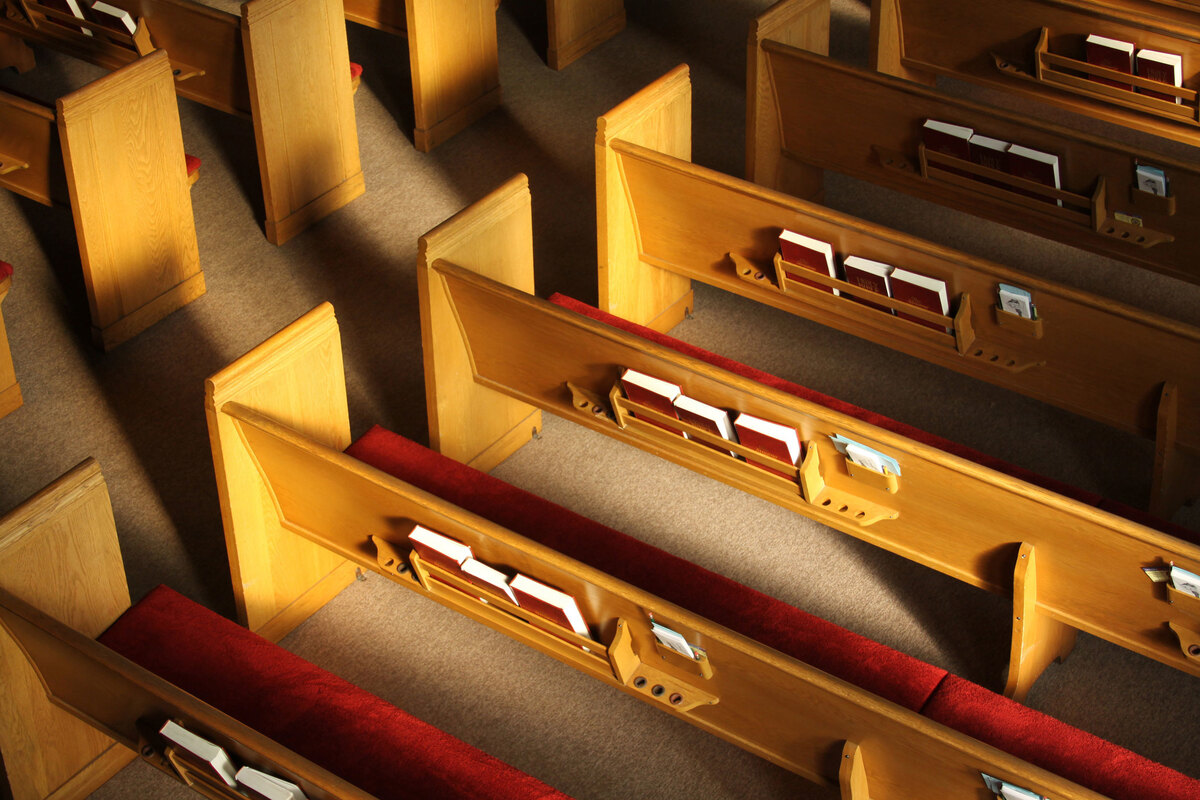 Surveys show that about a quarter of Protestant congregations and more than a third of Catholic parishes successfully pursued loans under the first round of the SBA's Paycheck Protection Program.

Religious leaders in America who have had qualms in the past about taking money from the government may be relenting under financial stress. Surveys suggest that between a quarter and a half of all Christian churches in the country have applied for emergency loans under the Small Business Administration's Paycheck Protection Program (PPP), with most of their applications approved for funding.

Of the approximately 17,000 Catholic parishes in the country, about 10,000 applied for PPP loans in the first round of lending, according to Pat Markey, executive director of the Diocesan Fiscal Management Conference. Of those, 6,000 had their applications approved. About 3,000 additional parishes have been notified that their applications were accepted in the second round, Markey says.

A survey of Protestant pastors by LifeWay Research found that a somewhat smaller share of those congregations, about 40 percent, applied for PPP loans in the first round. More than half of them reported that they were approved for assistance, according to Scott McConnell, LifeWay's executive director. No data are available for the second round.

"As the window of opportunity closes, the majority have chosen not to apply," McConnell says. Among the apparent motives, he says, were philosophical objections to taking money from the government, a sense that other institutions were in greater need of the assistance and a lack of the expertise or institutional support necessary to complete the application process.

The LifeWay survey found that larger churches were more likely than smaller churches to seek financial aid. About half of the pastors of churches with an average weekly attendance of 200 or more reported that they had applied for loans, compared to a third of those with attendance of fewer than 50.

Synagogues have also applied for government funding, though in a significantly smaller proportion. Of nearly 4,000 synagogues in the United States, about 250 were approved for PPP loans in the first round of lending, according to surveys by the Jewish Federations of North America and the Union of Orthodox Jewish Congregations of America.

Even that number came as a surprise to some U.S. Jewish leaders, given that many in the past have expressed concerns about any erosion of church-state separation.

In addition to the synagogues, more than 300 Jewish nonprofit organizations such as schools, summer camps, community centers and senior homes have been approved for PPP loans, according to Rebecca Dinar, associate vice president of the Jewish Federations.