Accessibility links
Germany's Bundesliga To Resume Season May 16, But Fans Will Have To Watch On TV : Coronavirus Live Updates "The league wants to continue because it still has a potential revenue stream. But to do so when we still know so little about this virus is wrong," says German sports journalist Tim Jürgens.

Germany's Bundesliga To Resume Season May 16, But Fans Will Have To Watch On TV

Germany's Bundesliga To Resume Season May 16, But Fans Will Have To Watch On TV 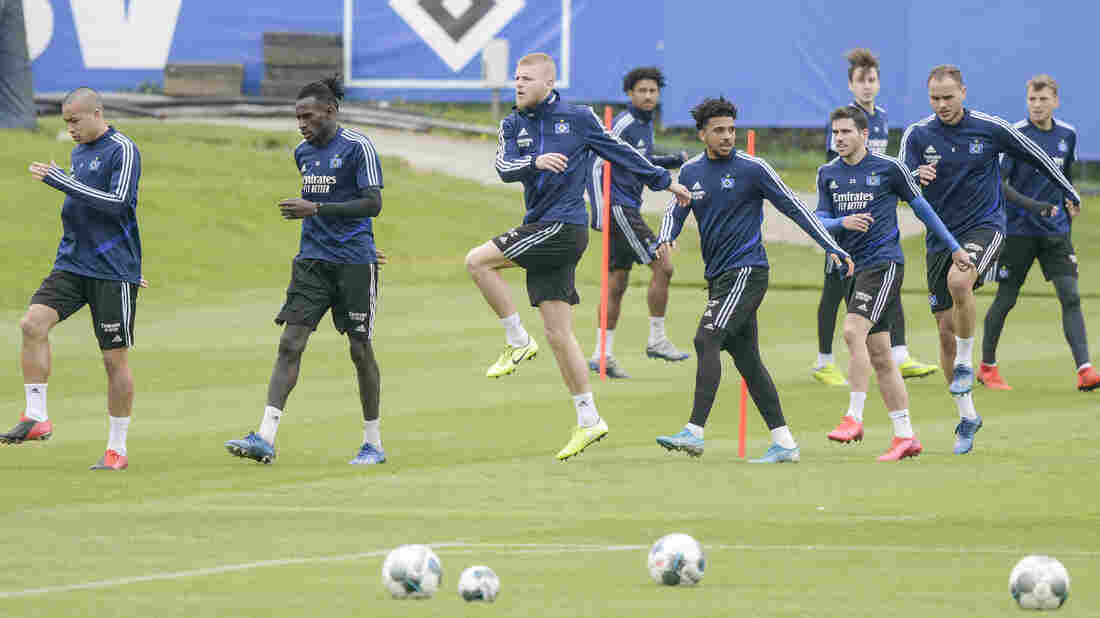 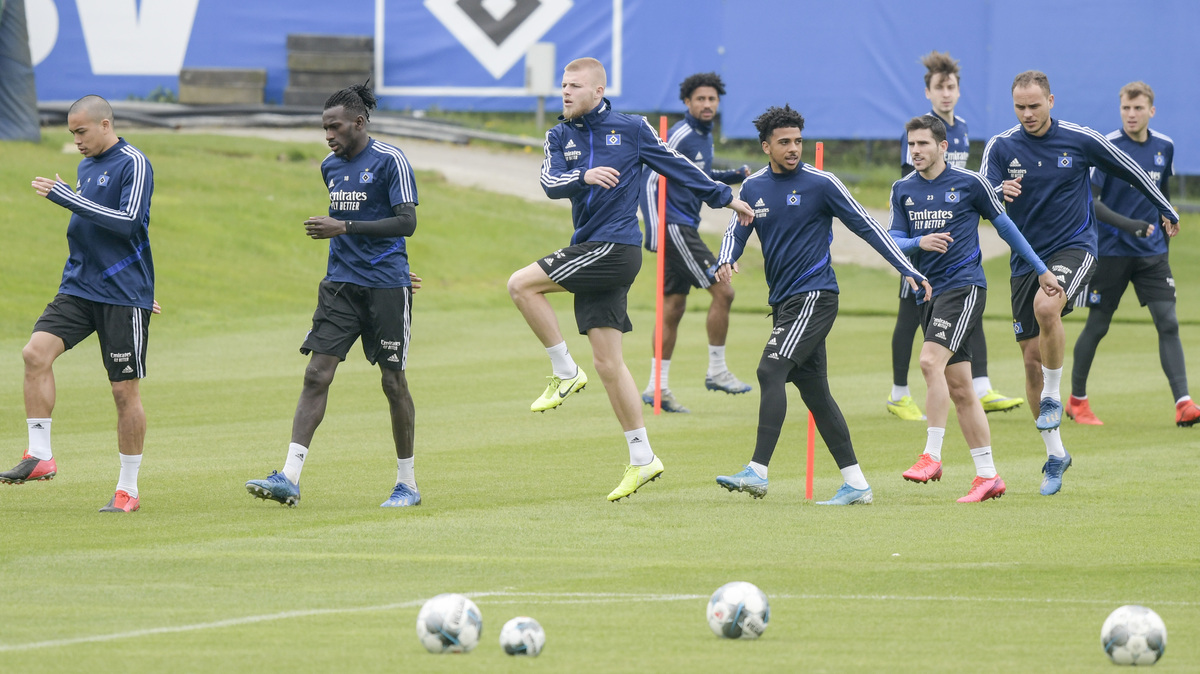 Germany's federal government says the Bundesliga will be the first of Europe's major soccer leagues to resume its season later this month, after play was postponed in March. The German League said the first matches would take place on May 16.

The league has nine matches remaining, and it's committed to end the season by June 30. According to its agreement with Germany's Federal Health Ministry, players will submit to frequent COVID-19 testing and fans will have to watch matches on TV. The public will not be allowed inside or outside stadiums to watch the matches.

The Bundesliga, which attracts more fans to its games than any other football league in the world, has been in financial crisis ever since matches were suspended nearly two months ago. The league's two main revenue streams — ticket sales and TV licensing — were suddenly gone for the foreseeable future.

German football journalist Tim Jürgens says the league was bleeding money and would have been financially ruined if it couldn't resume playing to recoup its television revenue.

"The league wants to continue because it still has a potential revenue stream. But to do so when we still know so little about this virus is wrong. What happens if a player isn't disciplined enough in his social distancing? It's too risky and it sends the wrong message to the general public," Jürgens tells NPR.

Football players' behavior came into question recently when Hertha Berlin forward Salomon Kalou livestreamed a video of himself greeting teammates with physical contact and then bursting in on a teammate's coronavirus test. The club suspended Kalou on Monday and he later apologized.

Some of the Bundesliga's 18 teams are on the verge of bankruptcy and canceling the league would have put around 56,000 jobs in danger. One Bundesliga club, FC Schalke 04, has called the pandemic "existence-threatening."

In the first wave of tests on players, authorities found 10 cases of COVID-19. Full results from a second round of testing have not yet been released.

Elsewhere in Europe, Belgium, France and the Netherlands have canceled their seasons. Italy, Spain and England hope for a possible June return to the pitch.