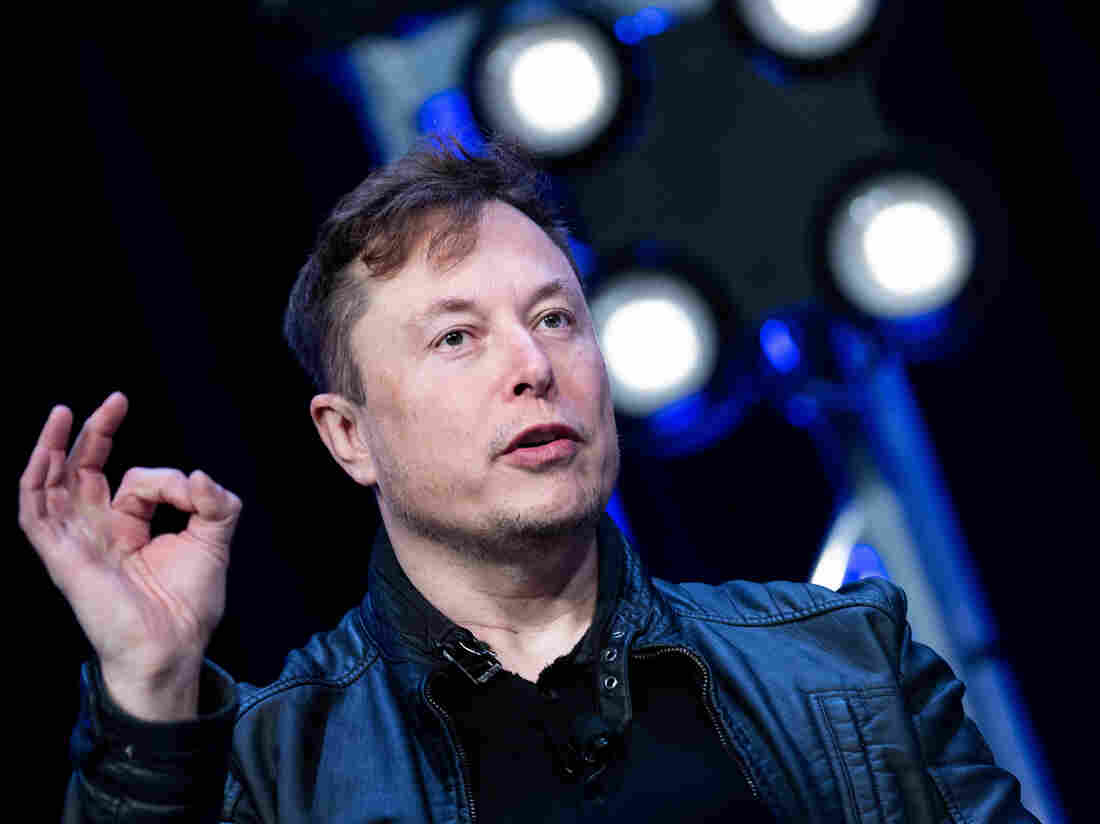 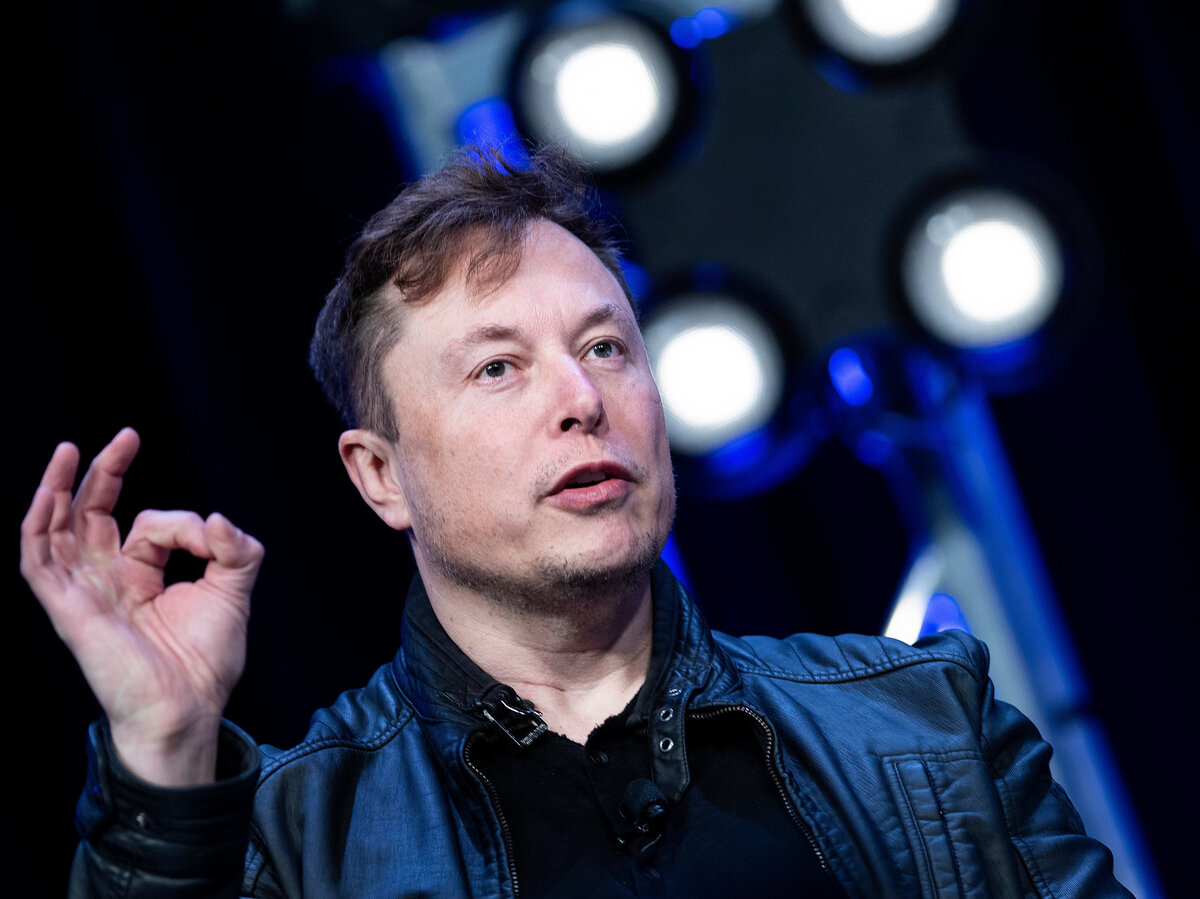 Tesla's CEO Elon Musk is once again voicing his dissatisfaction with shelter-in-place orders. This time, he says his company is seeking legal recourse and to relocate its corporate headquarters.

Musk tweeted Saturday that the electric auto-maker would "immediately" sue the California county that is home to its main manufacturing plant in the United States.

"The unelected & ignorant 'Interim Health Officer' of Alameda is acting contrary to the Governor, the President, our Constitutional freedoms & just plain common sense!" Musk wrote in a series of replies.

Frankly, this is the final straw. Tesla will now move its HQ and future programs to Texas/Nevada immediately. If we even retain Fremont manufacturing activity at all, it will be dependen on how Tesla is treated in the future. Tesla is the last carmaker left in CA.

The billionaire CEO also vowed that Tesla would relocate its headquarters and future programs out-of-state.

"Frankly, this is the final straw. Tesla will now move its HQ and future programs to Texas/Nevada immediately," Musk tweeted. "If we even retain Fremont manufacturing activity at all, it will be dependen [sic] on how Tesla is treated in the future. Tesla is the last carmaker left in CA."

The tweets were in apparent reference to the interim health officer of Alameda County, Dr. Erica Pan, and county restrictions still in place to help curb the spread of COVID-19.

Health officials in Alameda, and five nearby counties, agreed this past week to maintain their current orders. The announcement came the same day that California Gov. Gavin Newsom announced he was giving the go-ahead for some businesses — including manufacturers — to begin reopening.

During a video town hall on Friday, Pan explained the county's order.

"We are really asking our facilities within the county that our local health order still prevails and to wait until we have another week or so under our belt to see what has happened after we did that first round of lifting restrictions," Pan said in response to a question mentioning Tesla.

Musk called the county's decision to keep non-essential businesses closed both "irrational and detached from reality."

In a statement issued Saturday, Alameda County said its health agencies had been in direct communication and "working closely" with the team at Tesla's factory, adding the automaker had been "responsive to our guidance and recommendations."

"This has been a collaborative, good faith effort to develop and implement a safety plan that allows for reopening while protecting the health and well-being of the thousands of employees who travel to and from work at Tesla's factory," the statement read.

Tesla closed its Fremont, Calif. plant with some resistance in March after initially defying the county's shelter-in-place order. Musk has since publicly and vocally bristled against the restrictions.

In a call with investors last month, he said the orders were "breaking people's freedoms" and called it "forcibly imprisoning people in their homes against all their constitutional rights."

Musk has also downplayed the coronavirus. In March, he tweeted that infections in the United States would "probably" drop by end of April to "close to zero new cases."

Instead, cases have continued to climb, reaching more than 1.3 million cases and 78,000 deaths nationwide as of Saturday, according to tracking by Johns Hopkins University. Alameda County has registered more than 1,900 cases and 70 deaths.