Accessibility links
Sen. Bill Cassidy On Reopening Schools: Children Are Paying A High Price At Home : Coronavirus Live Updates "Children, they are paying the highest price relative to their risk of having a complication from coronavirus," the Louisiana senator tells Weekend Edition. He says testing needs to be targeted. 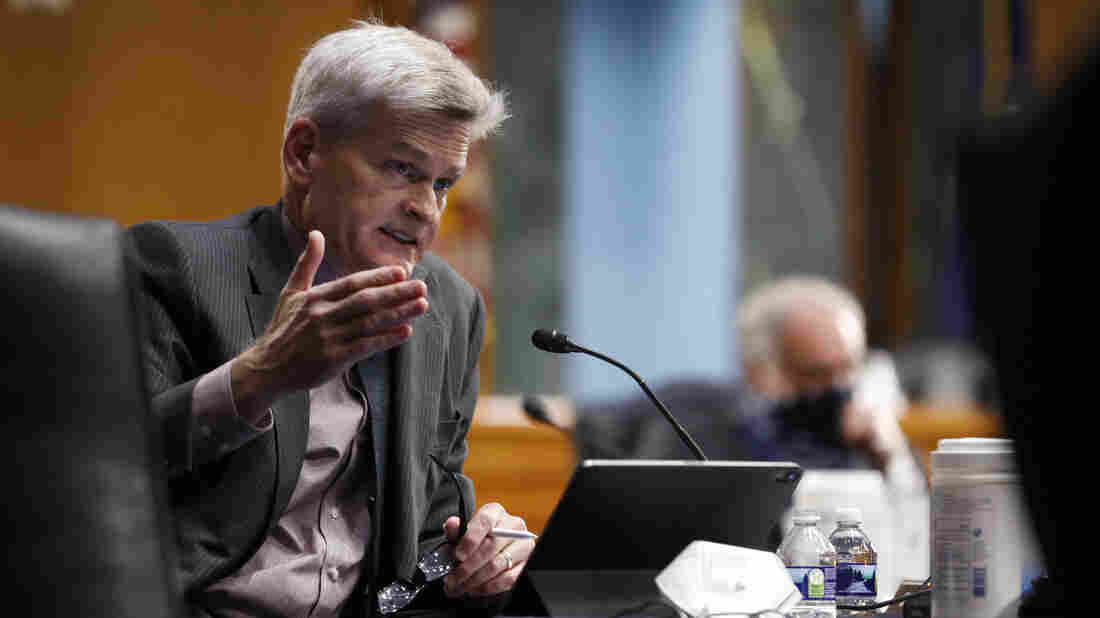 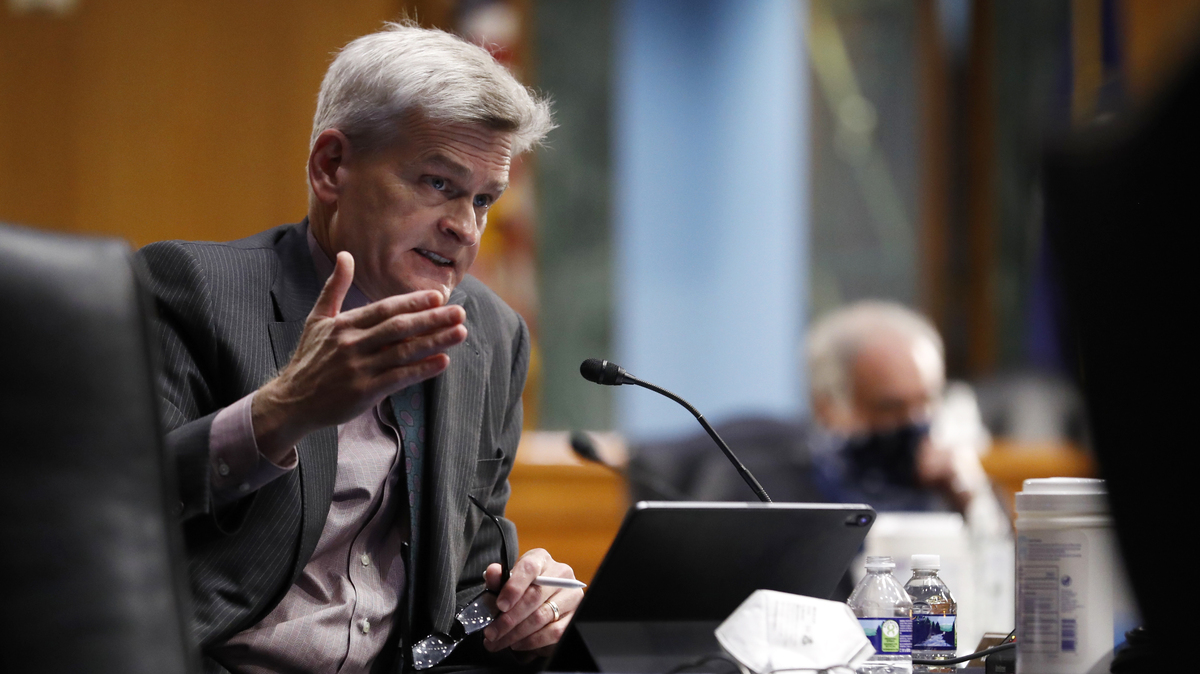 Sen. Bill Cassidy, a Republican of Louisiana and also a medical doctor, is thinking a lot about what it will take for schools to reopen.

Cassidy sits on the Senate's Health, Education, Labor and Pensions Committee, which will hear from public health officials this week about how to safely reopen U.S. businesses and schools.

Cassidy has proposed "aggressive" testing and contact tracing as part of any reopening. He says the U.S. has enough testing if it's targeted appropriately.

For children and schools, it means a "sophisticated strategy."

"Children are at low risk for complications and high risk for asymptomatically carrying the disease and spreading it to teachers," he said in an interview Sunday with NPR's Weekend Edition. "So there has to be what I call an 'if-and-then-but' strategy. If they're a child, then they are likely safe. But if they get infected, they can still infect the teacher."

Most states, including Louisiana, have been falling short of the recommended number of daily tests needed to reopen schools and businesses, according to estimates from researchers at Harvard.

But Cassidy says that "with the testing we have, if we match it with the need, then we can have an appropriate response. ... Children, they are paying the highest price relative to their risk of having a complication from coronavirus. The highest price.

"Particularly kids from disadvantaged backgrounds for whom that enriched environment is important," he says. "Particularly kids from potentially abusive households where teachers are often those that report abuse. I could go down the list. So we have to find a way to match our testing capacity, which is adequate for this, with where people are beginning to congregate once more. Both to screen those who are positive, but to protect those who are negative."

On Tuesday, the Senate committee is expected to hear from members of the White House Coronavirus Task Force about the administration's efforts around testing and contact tracing, but Cassidy cautioned that any benchmarks they offer will not be the final word.

"The final word has to be implementation. It's one thing to have high principles, they're very important. Next, the application of those principles. But you actually have to do it," he says.

When considering how to reopen schools, Cassidy says, the screening of faculty, staff and students should be "baseline."

"Those who are negative can come in," he says. "You'd also like to check antibodies, because the science is pointing that antibodies will be protective. And then you screen on a periodic basis.

"But you don't stop there. Those who are positive on subsequent testing, you would then employ contact tracing to take them back to their house or their neighborhood. That would be true of the student, the staff and the teacher. Now we can actually reopen, but use the need to reopen as an opportunity to contact trace. So I think ultimately, if we apply this in a granular level, we will have accomplished what we need to accomplish."

Listen to the full interview with NPR's Lulu Garcia-Navarro here.