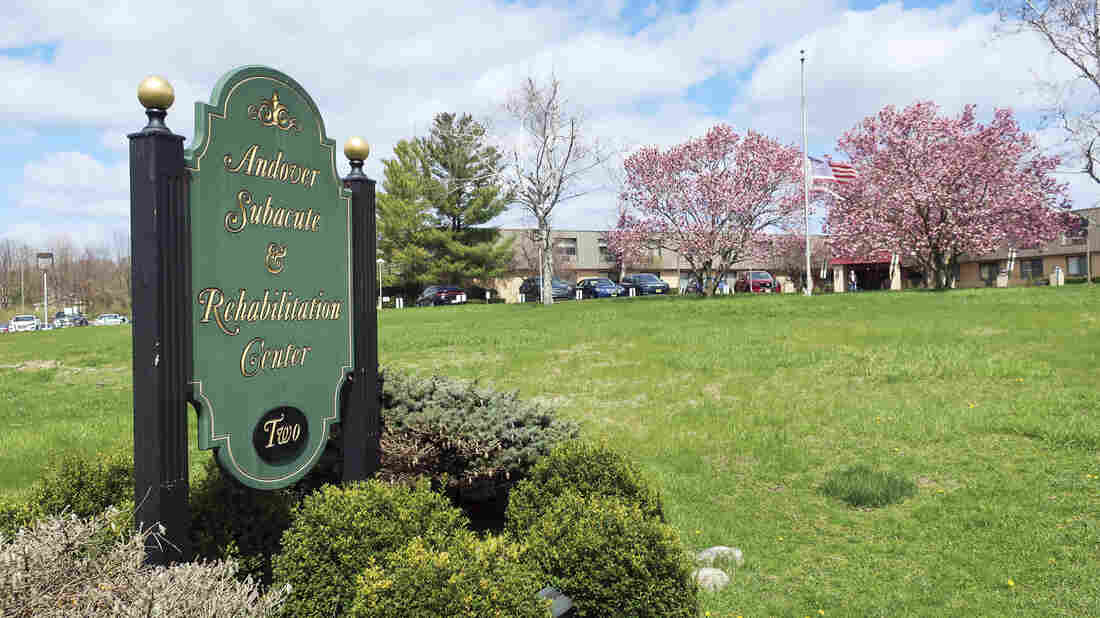 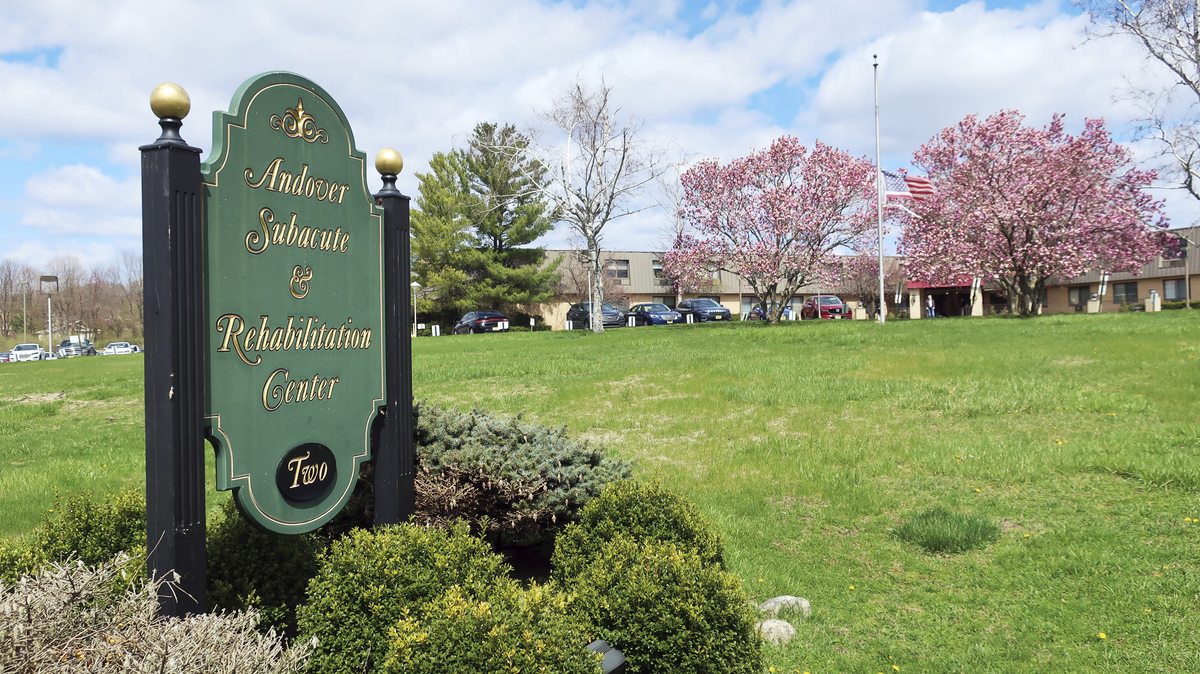 Seventeen bodies were found at the Andover Subacute and Rehabilitation Center in Andover, N.J. in April. New Jersey Attorney General Gurbir Grewal is investigating misconduct at nursing homes in the state.

Coronavirus fatalities in nursing homes and other long-term care facilities account for at least one-third of the deaths in 26 states.

In New Jersey's nursing homes, the coronavirus has proved especially deadly: 53% of the more than 9,000 people who have died from COVID-19 as of Monday in the state were long-term care patients or staff.

In addition to the high infection and death rates, Grewal says there were other issues that prompted the launch of the investigation.

"It was also the reporting that we were seeing and hearing about how bodies were being handled, about the lack of communication and transparency with families," he tells All Things Considered. "Because of all of those reasons, we felt an obligation to look for answers and to figure out if something went wrong, what happened, and if there are people to be held accountable, who those people are."

For Most States, At Least A Third Of COVID-19 Deaths Are In Long-Term Care Facilities

In one case, 17 bodies were discovered last month in a makeshift morgue at a facility in Andover, N.J.

In the first few days after Grewal's office asked the public to report any leads on possible misconduct, he says more than 200 tips poured in.

Is your investigation more focused on what happened after the deaths at these nursing homes — or on what factors may have contributed to these high death rates?

It's both. We have a number of theories of liability. It could be anything from consumer fraud to criminal homicide to criminal or civil false claims to regulatory violations. If people cut corners, if they put profits over patients, if they weren't adequately staffed, if there was some degree of negligence. But certainly in the handling of corpses, if there was anything that was criminal in that aspect of it as well, we're looking at that as well.

I think it's premature for me to reach that conclusion; I think certainly that's one aspect of what we'll be looking at. If there are things that could have been done better by any entity, whether that's regulators or operators, because our goal is, like I said at the outset, not only to hold folks accountable if they contributed to death rates or if they cut corners or if they were negligent or criminally or civilly liable, but also to chart a path forward where we could protect these vulnerable populations better against the next pandemic or against the next wave.