Accessibility links
After COVID-19 Infections, White House Staff To Wear Masks : Coronavirus Live Updates Staffers in the West Wing have been directed to wear face masks in the White House, except when at their own desks, a Trump administration official tells NPR. 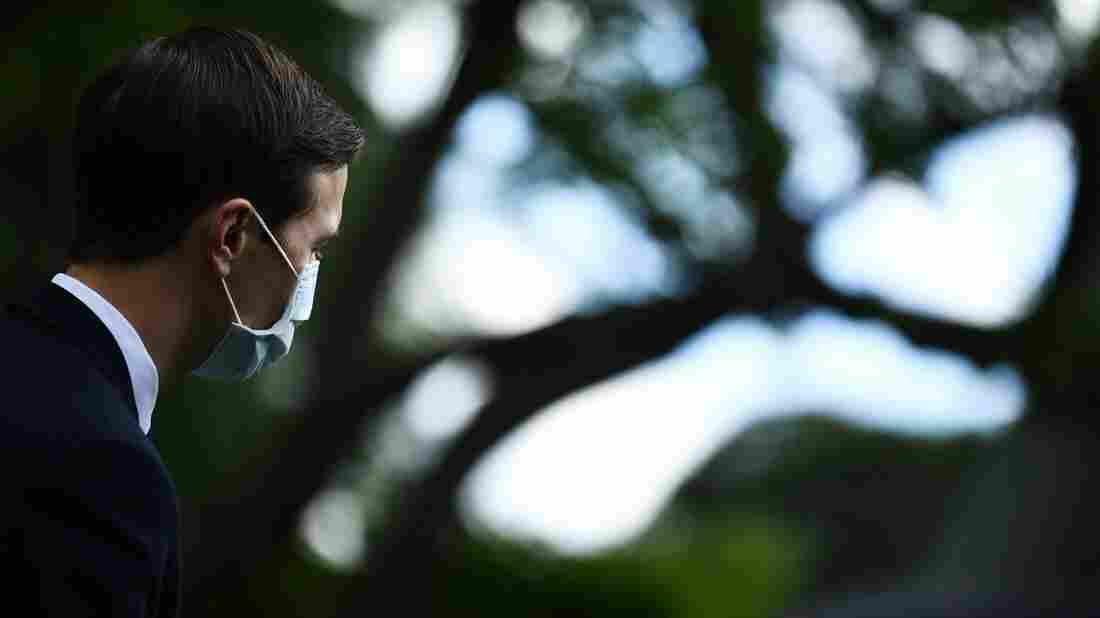 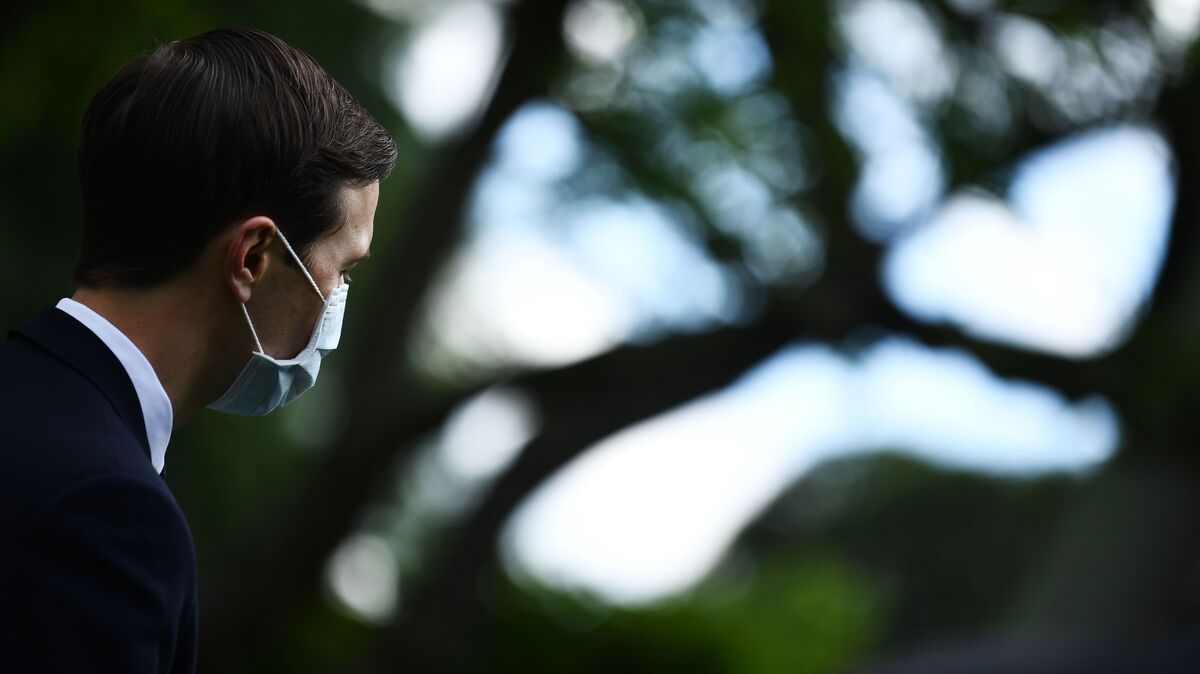 Staffers in the West Wing have been directed to wear face masks in the White House, except when at their own desks, a Trump administration official told NPR.

The directive out Monday comes after at least two members of the White House staff tested positive for the coronavirus last week, including a military aide to the president and the vice president's spokeswoman.

The new infections sounded alarm bells on President Trump's guidance to reopen the ailing national economy when it appeared the White House itself was struggling to contain the highly contagious virus.

States and localities are grappling with when and how to ease their coronavirus restrictions as public health experts warn of rebounding infection clusters.

The positive COVID-19 tests in the White House caused three of the nation's top public health officials to self-quarantine.

Trump and Vice President Pence have both courted controversy for their decisions not to wear protective masks on recent political trips meant to restart their offices' official travel schedule.

Pence conceded he should have worn a mask during a visit to the Mayo Clinic in Minnesota, and he later wore one during a subsequent trip to a ventilator production site at a General Motors plant in his home state of Indiana.

Following last week's new coronavirus infections, Trump announced that he and those closest to him in the White House would now be tested on a daily basis, versus previous weekly testing protocol.