Accessibility links
Survivors On The Parallels Between Polio And Coronavirus Epidemics : Coronavirus Live Updates The children and preteens of the U.S. polio epidemic of the 1940s and '50s are once again in a high-risk group, this time for coronavirus. They recall their experiences and the parallels to today. 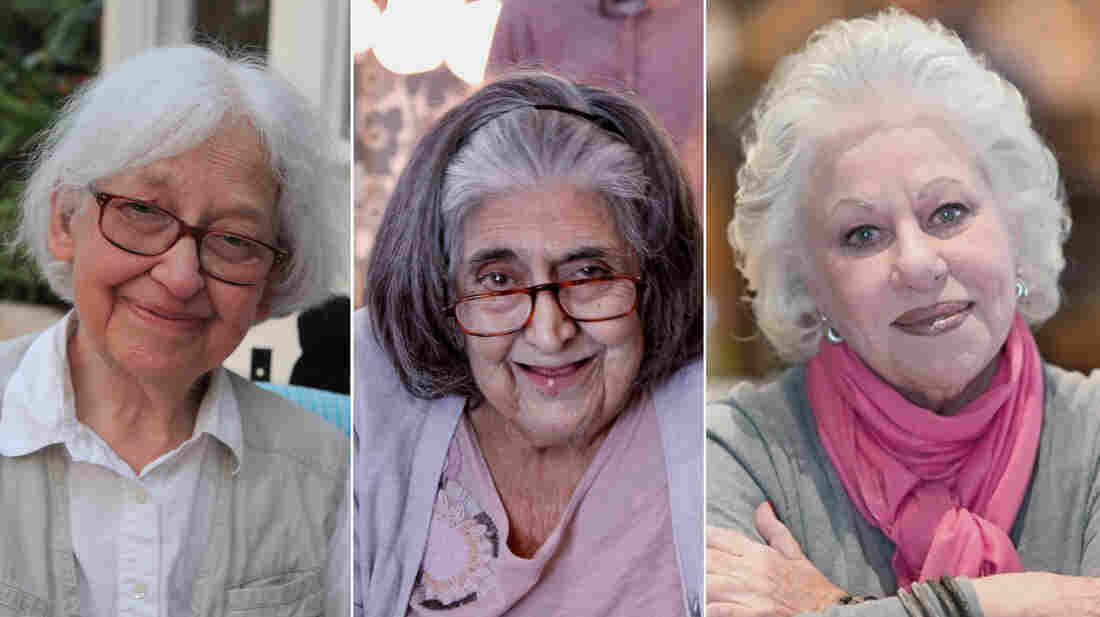 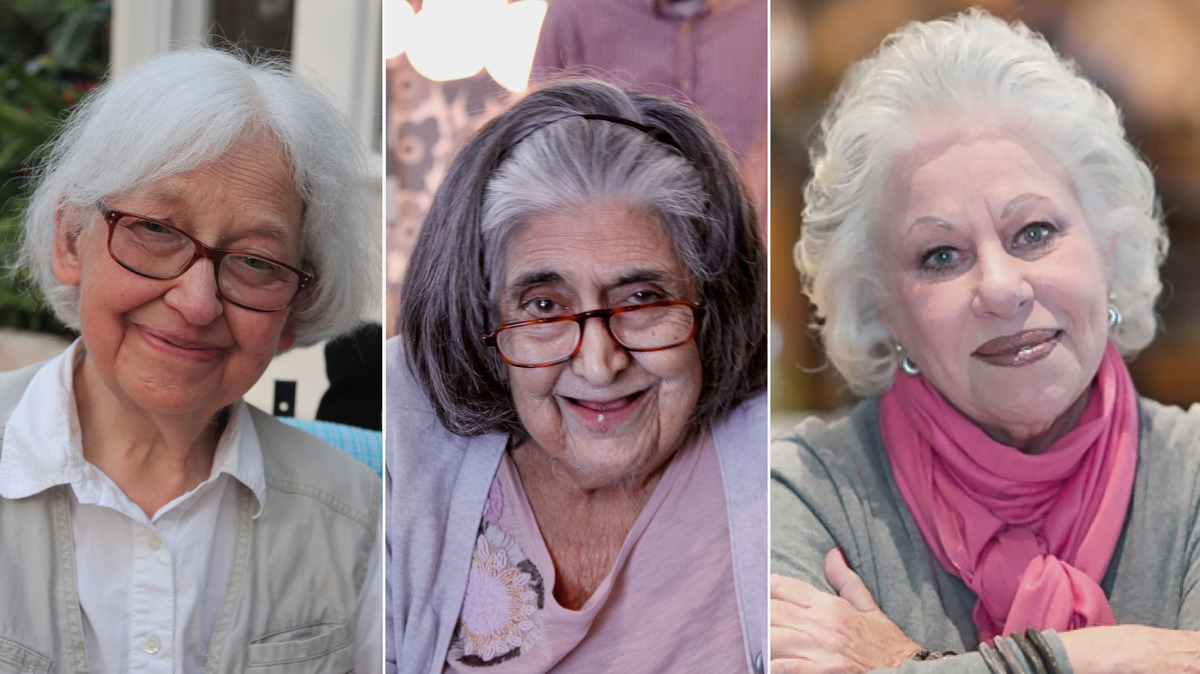 A fear of the unknown. The need to maintain an appropriate distance. An urgent desire to find a cure or vaccine.

They're the hallmarks of the coronavirus pandemic, but they also characterized an earlier epidemic: when paralysis-causing polio ravaged the U.S. in the 1940s and '50s.

Now, the toddlers and preteens of that era are once again part of a high-risk group during a deadly epidemic of a highly infectious disease.

Commonly transmitted person to person, polio led to social distancing even without official enforcement. People avoided public places and those infected were shunned.

Ina Pinkney was a year old when she contracted the disease in Brooklyn, N.Y.

"When my parents would take me out ... you could hear everybody get silent and move away, which is very much what it feels like now," says Pinkney, who is 77 now and lives in Chicago, where she ran a successful restaurant for decades. 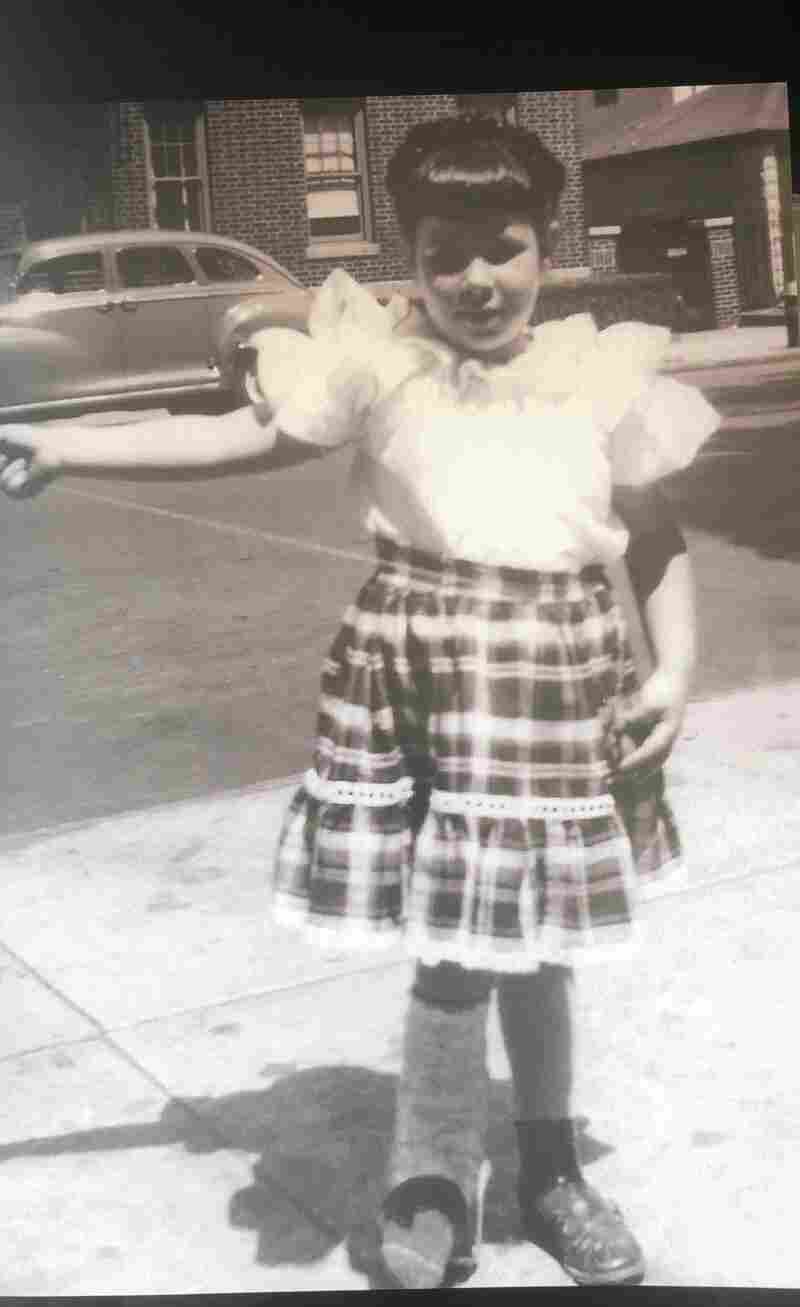 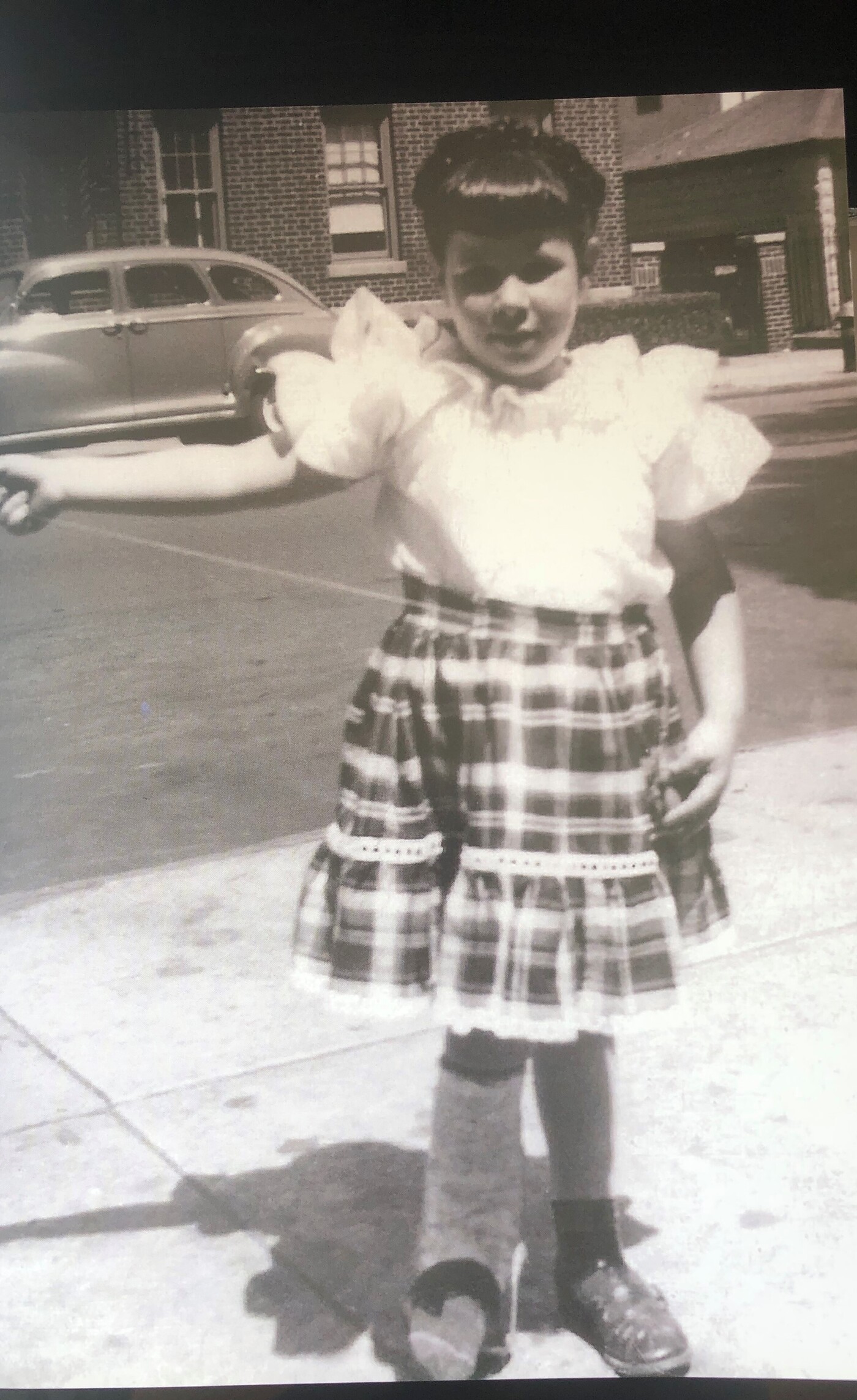 Ina Pinkney in 1948 after undergoing her first corrective surgery.

Much like the coronavirus, when one person contracted polio, the entire family lived in anxiety of household spread. That was the case when Nancy Artinian Theoharis became sick more than six decades ago at age 14.

Her daughter Liz remembers stories about her grandmother's efforts to protect the other children in the house, particularly her aunt, who shared a bedroom with Nancy.

"My grandma would furiously take my aunt's temperature every day," Liz Theoharis says. "While everybody may have been exposed, there was fear that my aunt will come down with the virus as well."

As news reports of the coronavirus spread in the U.S. worsened, Margaret Nielsen started feeling a sense of deja vu, recalling memories of battling polio as a 4-year-old.

At the time, people stricken with the disease like Nielsen could spend weeks isolated in the hospital.

The 78-year-retired professor remembers how little the doctors knew about the disease, and how hard it was for her family to get updates on how she was doing.

"They could call once a day and they would get a one-word response because there were so many families calling," says Nielsen, who lives in East Lansing, Mich. "So during the initial couple of weeks when I was infectious there was so little information."

People felt a great sense of urgency about when a vaccine would be found, says Carl Kurlander, whose documentary A Shot Felt 'Round the World chronicled the discovery of the first preventative polio vaccine.

Dr. Jonas Salk began work on a live virus vaccine in 1947. And in 1955, a safe and effective vaccine became available to the public.

"Church bell rang out, people screamed and were let out of school," Kurlander says. "Around the world there were headlines 'Victory Over Polio.'"

Now, riding through another epidemic, Pinkney says that a coronavirus vaccine may not instantly reverse things to normalcy but "there will be a great sense of relief."

And surviving that earlier epidemic has given her perspective: "I live with hope and I live with anticipation that we will [get] on the other side of this. I don't know what it looks like. It doesn't even matter, as long as people are not getting sick and people are not dying."

A previous version of the Web story referred to Dr. Jonas Salk's work on a live virus vaccine in 1947. In fact, Salk's vaccine used an inactivated polio virus.