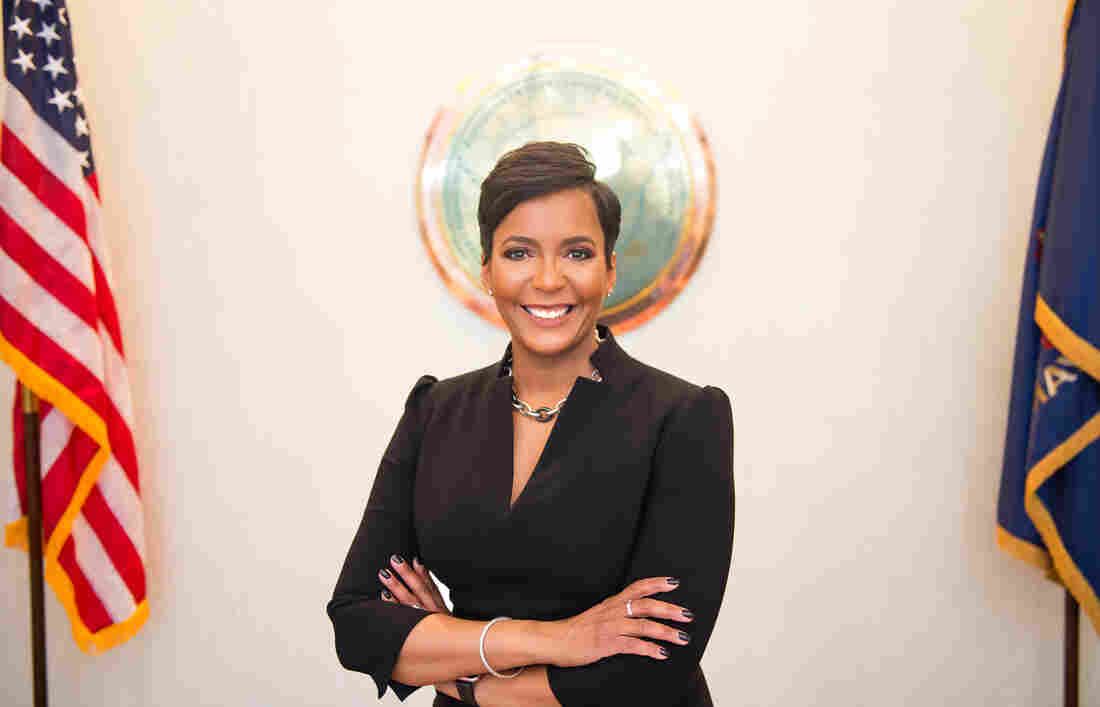 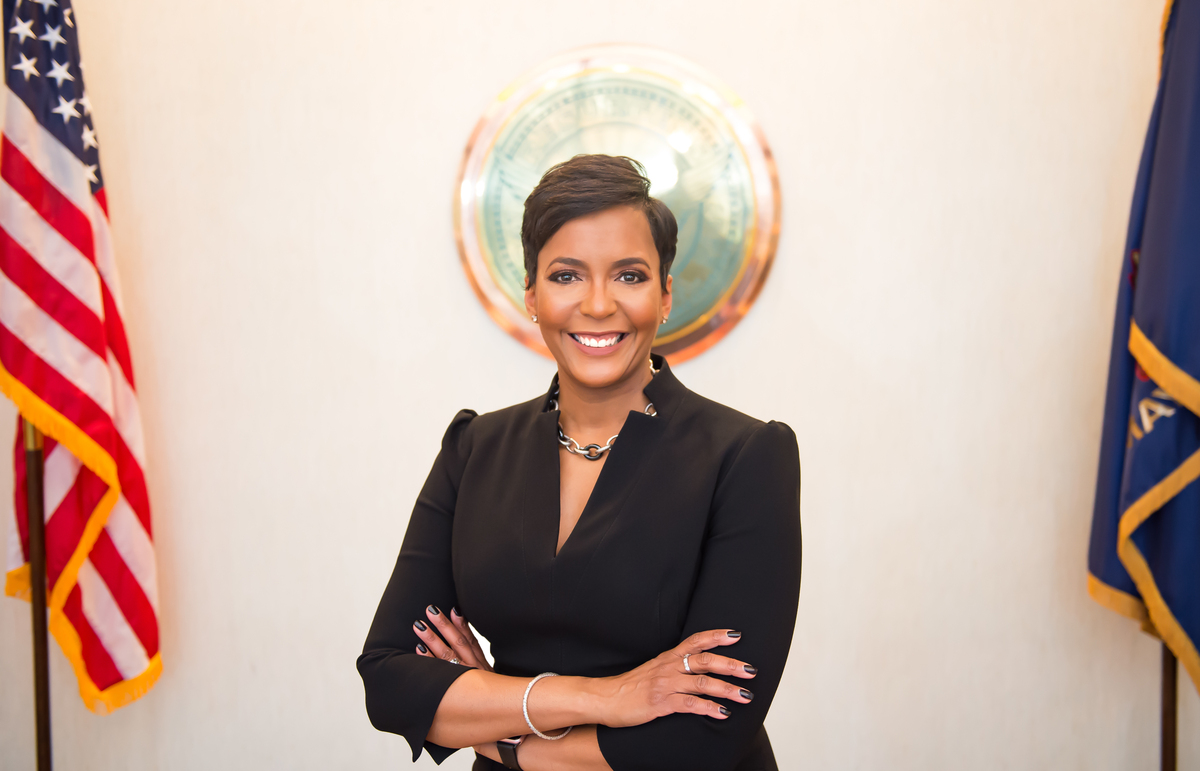 City of Atlanta/Mayor's Office of Communications

Republican Georgia Gov. Brian Kemp's reopening of many businesses on April 24 came earlier than many public health experts had recommended and were against White House guidelines.

Another critic was Atlanta's Democratic mayor, Keisha Lance Bottoms. Fulton County, where most of Atlanta lies, has more than 3,500 confirmed COVID-19 cases, the most of any county in Georgia.

"I remain concerned," she tells NPR's Ailsa Chang on All Things Considered. "All of the numbers that you are seeing now, for as high as they are, it's been with extreme social distancing measures in place."

Bottoms acknowledges that new daily infection numbers have seen a downward trend over the past several days, but says "over the next couple of weeks, we will see whether or not the reopening of our state sends us in the other direction."

Here are selections from that interview:

Do you think Atlanta should be on the same timeline as the rest of the state?

No, I don't. Obviously, Atlanta is a large urban city with a much more dense population than other parts of the state. We have very high asthma rates in our city.

But one of the newest hotspots that we have in our state is in Gainesville, Ga., primarily hitting the Latino community. So I think it's just this reminder, whether you are a densely populated city or a more rural town, COVID-19 can still strike and it can spread very rapidly.

Do you think that the governor's decision to start reopening your state is irresponsible?

I have spoken with Gov. Kemp directly about this, and we have agreed to disagree.

This disease continues to disproportionately hit the black community in the U.S. and in Atlanta. Have you seen any signs of progress on that front?

We are just really beginning to gather information on specific ethnic classifications. So initially, the numbers were very spotty. But I can tell you anecdotally, I knew that it was hitting our community much harder. So now that we are gathering this information, we will continue to track it and we will see where those numbers are. I've seen that up to 80% of people in the state of Georgia who have been hospitalized are African American.

Mayor Bottoms also addresses the killing of Ahmaud Arbery in the full audio version of this interview. Listen here.