Accessibility links
In South Korea And China, Loosening Restrictions Brings Coronavirus Resurgence : Coronavirus Live Updates Both countries eased some of their intensive rules after new cases slowed to a trickle. But clusters have cropped up again this month, and authorities are ramping up testing to try to curb the spread. 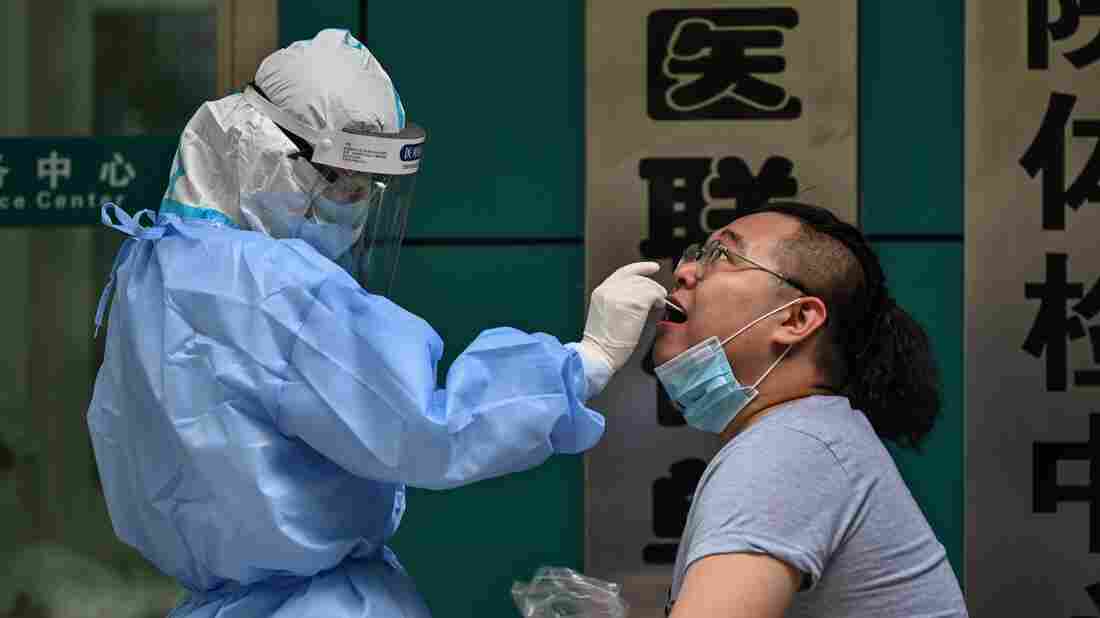 A man gets tested for the coronavirus Wednesday in Wuhan, China, the cradle of the global pandemic. Authorities plan to test the city's entire population after new cases emerged for the first time in weeks, according to state media. Hector Retamal/AFP via Getty Images hide caption 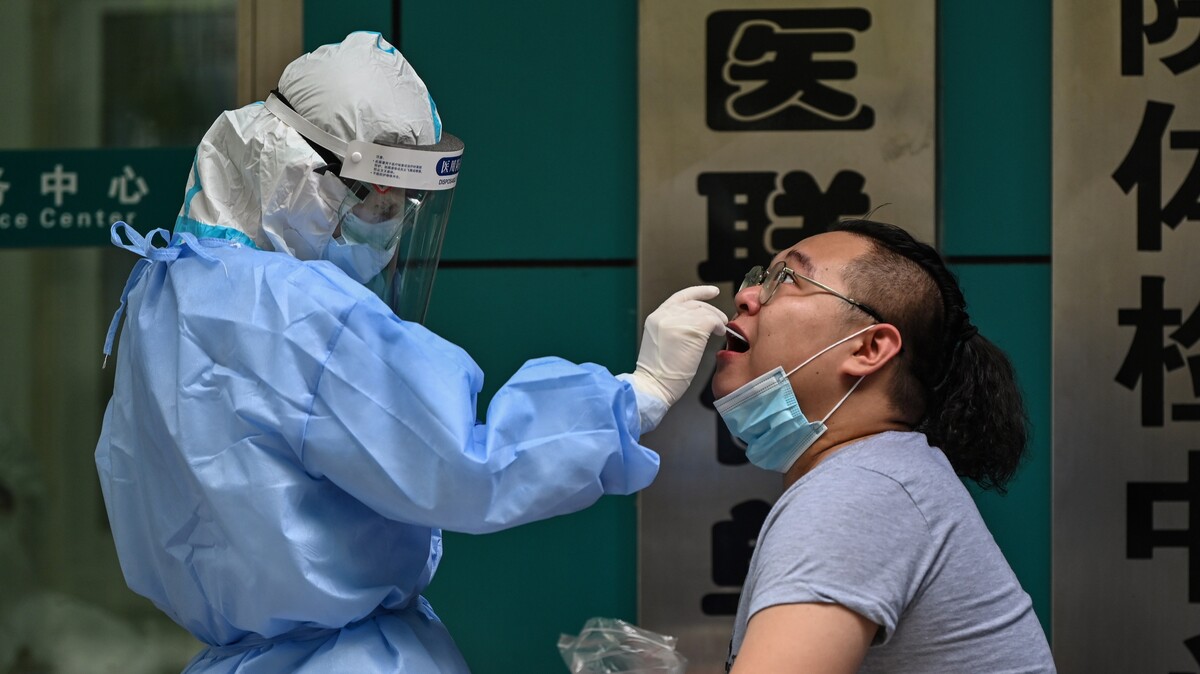 A man gets tested for the coronavirus Wednesday in Wuhan, China, the cradle of the global pandemic. Authorities plan to test the city's entire population after new cases emerged for the first time in weeks, according to state media.

For months, South Korea has been praised as a model and a beacon of hope for the world in its desperate fight to slow the spread of the coronavirus. Despite reporting its first confirmed case the same day as the U.S., the country has reported less than 300 deaths linked to COVID-19 — and since its peak in February, South Korea's intensive response had reduced its tally of new cases to a trickle.

In recent days, though, that hope and reassurance have given way to alarm.

South Korea is now grappling with some of its largest infection clusters yet after authorities began to loosen some social distancing restrictions this month. Scores of new cases have been reported in the past two weeks, many of which are linked to a young man who stopped in at several clubs and bars in Seoul the night of May 1. Officials do not know how he contracted the virus in the first place. It's a demoralizing development for officials there, who postponed their plans to reopen on-site classes in schools for the first time in more than two months.

But South Korea is not the only apparent success story to report a regression recently.

In Wuhan, China, where cases of the coronavirus were first reported, authorities announced Tuesday they will test the city's entire population of 11 million after new cases cropped up. Wuhan lifted its strict lockdown measures in early April, and the city had enjoyed at least 35 days without a new case — before a small cluster surfaced several days ago.

Both countries are responding to the resurgence of cases with aggressive contact tracing. In South Korea, that includes using cellphone data to identify some 10,000 people who may have been in contact with the new cluster and telling them to get tested. About 22,000 people so far have been tested in connection with the cluster.

Complicating matters is that some of the affected clubs cater to the LGBTQ community in Seoul, and some of their patrons have been reluctant to get tested for fear of being outed. The government has also warned people not to discriminate against patients since the cluster has stoked homophobic comments online.

"We release the movement of confirmed patients to encourage anyone who might be exposed get tested voluntarily," health ministry official Yoon Tae-ho told a news conference this week, according to a Reuters translation.

"We urge you to refrain from distributing patients' personal information or groundless rumors, which not only hurts them but can also be subject to punishment."