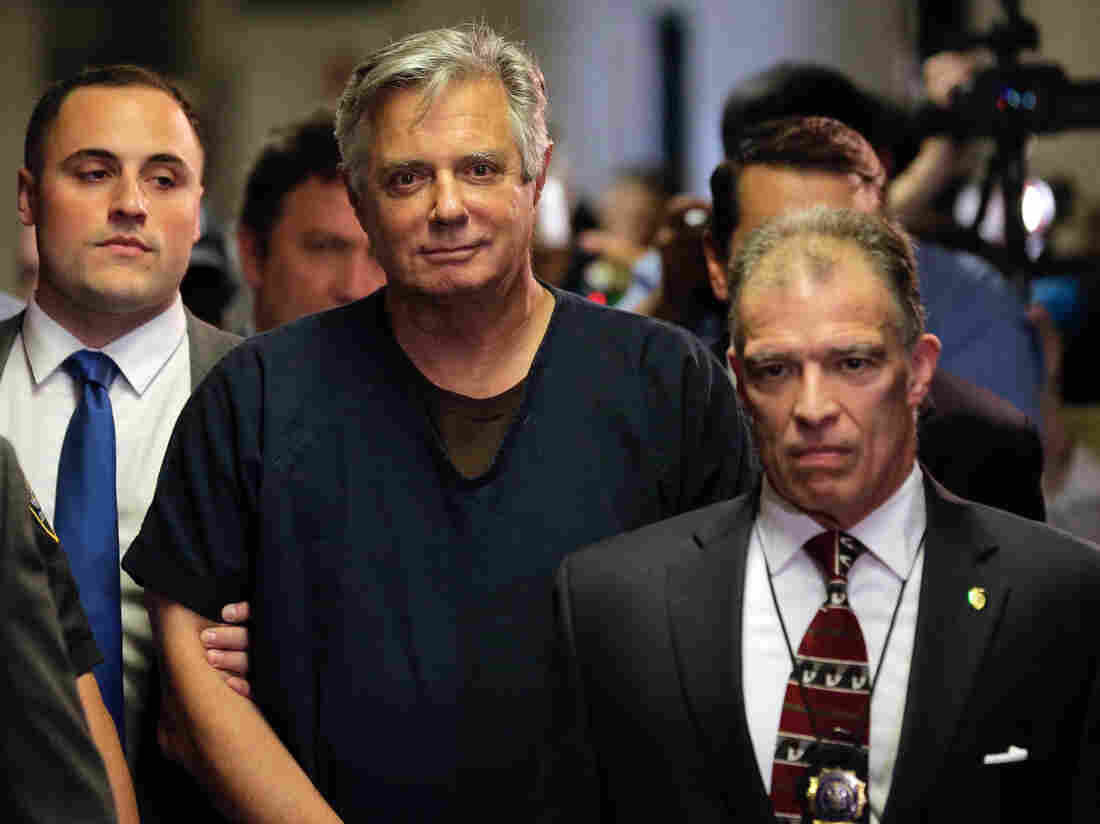 Paul Manafort, here arriving last year for a New York court session, argued that his health and age made him susceptible to contracting the coronavirus in prison. Seth Wenig/AP hide caption 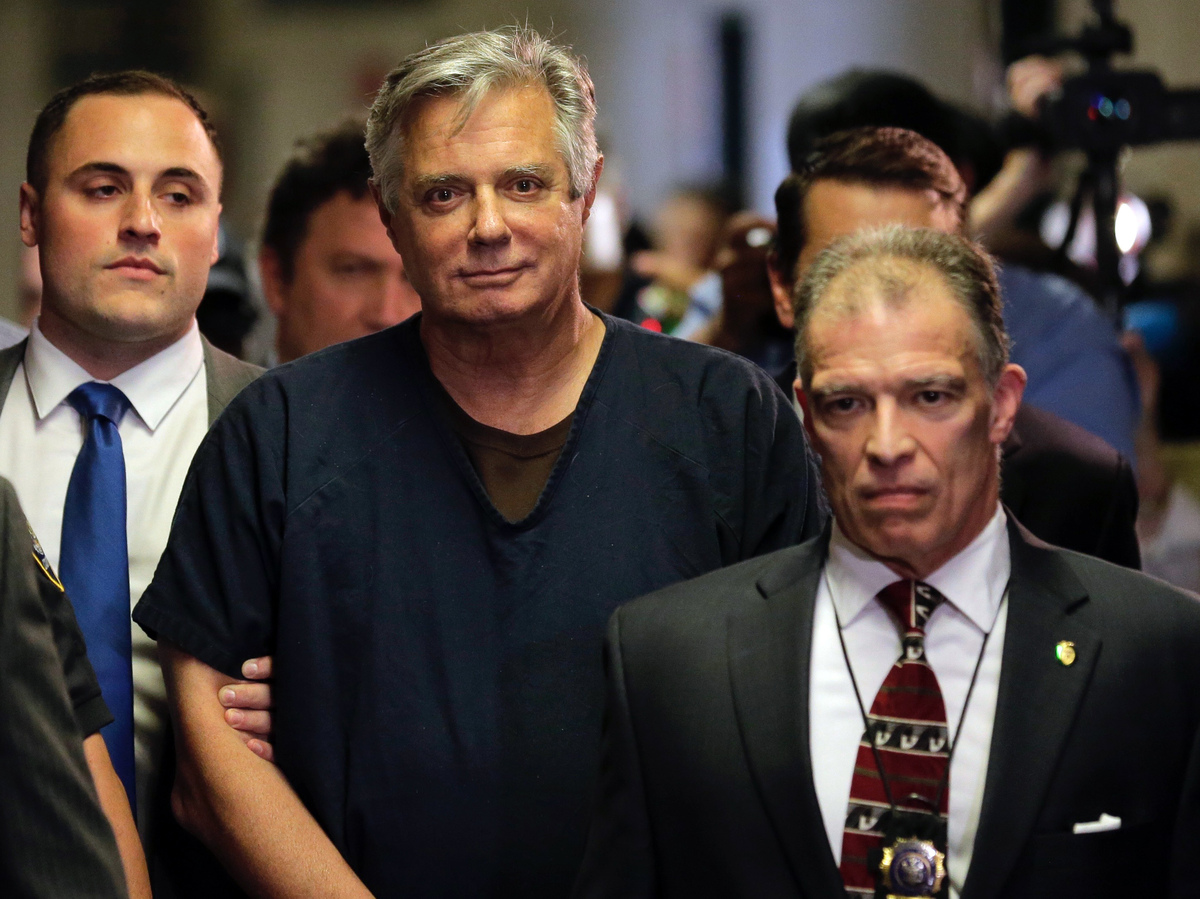 Paul Manafort, here arriving last year for a New York court session, argued that his health and age made him susceptible to contracting the coronavirus in prison.

Manafort, who was once Donald Trump's presidential campaign chairman, is 71 years old and is serving a 7-year prison sentence.

He had been serving his time in a low-security prison in Pennsylvania after he was convicted of tax fraud, bank fraud and conspiracy. The charges were brought as part of former special counsel Robert Mueller's probe on Russian meddling in the 2016 presidential election.

Manafort had sent a letter to the Federal Bureau of Prisons asking to be released to home confinement. He argued that his health and age made him susceptible to contracting the deadly virus, which can spread quickly in places such as prisons, where social distancing is difficult to achieve.

Once a globe-trotting lobbyist, Manafort has suffered a series of health challenges recently, including a hospitalization in December after what his lawyer described as a "cardiac event."

He was sentenced to prison time by two federal courts. In 2018, a jury in Virginia found him guilty on eight of 18 counts in his tax and bank fraud trial, related to work Manafort did in Ukraine.

Soon after Manafort's release to home confinement, a legal adviser to Michael Cohen, another former member of the president's inner circle, bemoaned that Cohen remained in prison.

Lanny Davis tweeted Wednesday that while he's happy for Manafort, Cohen anticipated going home early this month but remains incarcerated. "He was expected home on May 1 and then unexplained delay. Why not now? #freeMichael," Davis said.

I know @PaulManafort for many years - he is a good dad and husband and am glad for him and family he is now in home confinement due due to virus. But I am hoping @MichaelCohen212 is allowed same. He was expected home on May 1 and then unexplained delay. Why not now? #freeMichael

Cohen, Trump's former personal lawyer and fixer who once said he "would take a bullet for the president," is serving a 3-year federal prison term following guilty pleas to a number of financial and political crimes.

In a statement dated May 2, Davis said Cohen "remains in effect in solitary confinement, under quarantine, rather than under home confinement as he was led to believe would occur" on May 1.

Since late March, the Bureau of Prisons has been reviewing which inmates meet criteria suitable for home confinement as a way to curb the spread of the coronavirus after directives from U.S. Attorney General William Barr.

As of Wednesday afternoon, the bureau said 2,471 inmates have been placed under home confinement.

According to the bureau, Cohen remains at a medium-security prison in Otisville, N.Y., with a scheduled release date in November 2021.