Accessibility links
Broadway Actor Nick Cordero Awakens From Coma During Coronavirus Battle : Coronavirus Live Updates The performer had been in a medically induced coma for weeks, and doctors also had to amputate his right leg. Still, this week his wife said she received "just the best news you could hear."

Broadway's Nick Cordero Emerges From Coma During Battle With COVID-19

Broadway's Nick Cordero Emerges From Coma During Battle With COVID-19 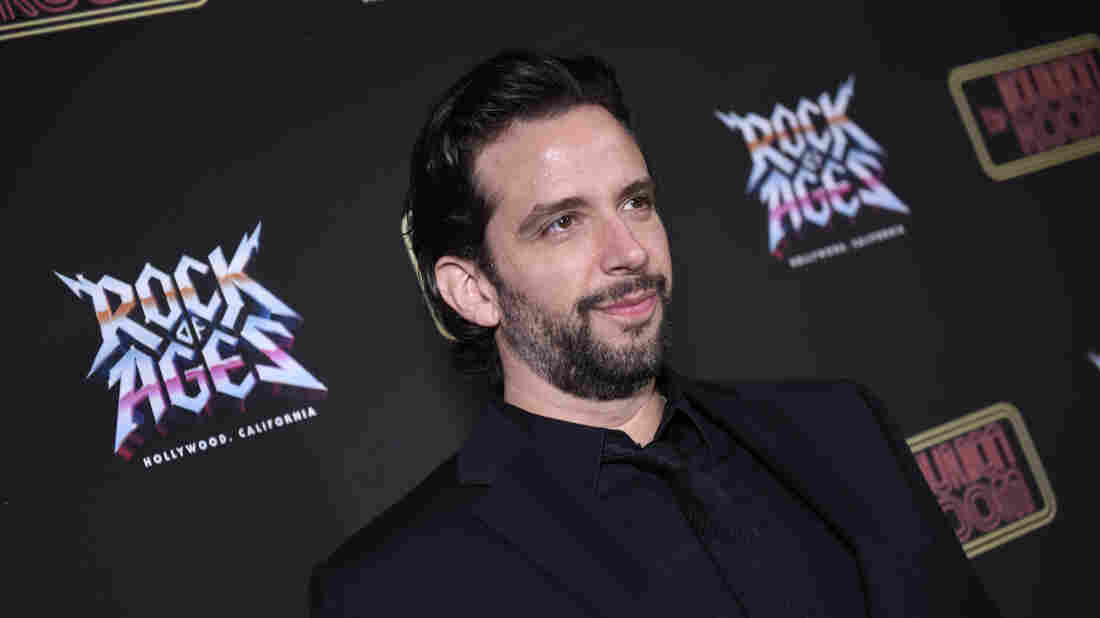 Nick Cordero, here in January on opening night of Rock of Ages in Hollywood, has emerged from a coma during a difficult fight with COVID-19, according to his wife. Vivien Killilea/Getty Images for Rock of Ages hide caption 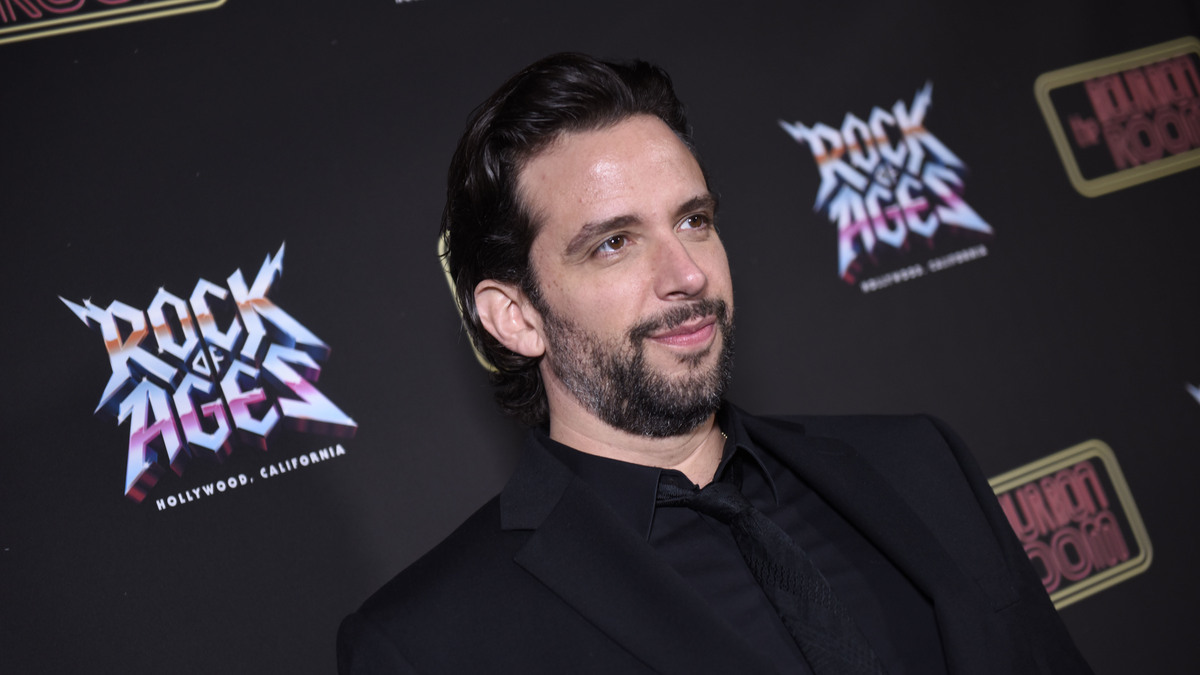 Nick Cordero, here in January on opening night of Rock of Ages in Hollywood, has emerged from a coma during a difficult fight with COVID-19, according to his wife.

Happy stories have been hard to come by during the coronavirus pandemic — particularly on Broadway, which shuttered stages two months ago and won't reopen until Labor Day at the earliest. This week, however, brought a rare, bright exception to the parade of grim tidings.

Broadway actor Nick Cordero has awakened from a weekslong coma that was part of his desperate fight with COVID-19, according to his wife, Amanda Kloots. She announced the news Tuesday on Instagram, with their baby in her arms.

"Nick, dada, is awake!" Kloots said beaming with excitement. "Finally confirmed after two days of, 'Is he doing this?' You get so excited, the nurses are like, 'We think this is happening.' The doctor confirmed today that, 'Yep, I think Nick is awake.' And I was like, 'Oh my God.' "

Cordero's story is not without its darkness, however.

The Tony-nominated performer — perhaps best known for his roles in Bullets Over Broadway and A Bronx Tale — fell ill with the respiratory disease in March and spent time on a respirator at Cedars-Sinai Medical Center in Los Angeles, where he had been acting in a production of Rock of Ages. Cordero, 41, was placed in a medically induced coma on April 1, his wife said, and later had his right leg amputated after the development of a dangerous blood clot.

What's more, Kloots explained last month on Instagram, "we did learn that due to COVID, Nick's lungs are severely damaged — to look almost like he's been a smoker for 50 years, they said."

"It's just been this heaviness that's kind of held over us for this time," Kloots told ABC's Good Morning America. "... The doctor said, 'I think we can officially say he is awake' — and, I mean, that was just the best news you could hear."