Accessibility links
Trump Publicly Disagrees with Doctor's Coronavirus Assessment : Coronavirus Live Updates President Trump once again broke with Dr. Fauci's assessment of the coronavirus pandemic, saying the doctor's observation that reopening too soon would lead to death was "not an acceptable answer." 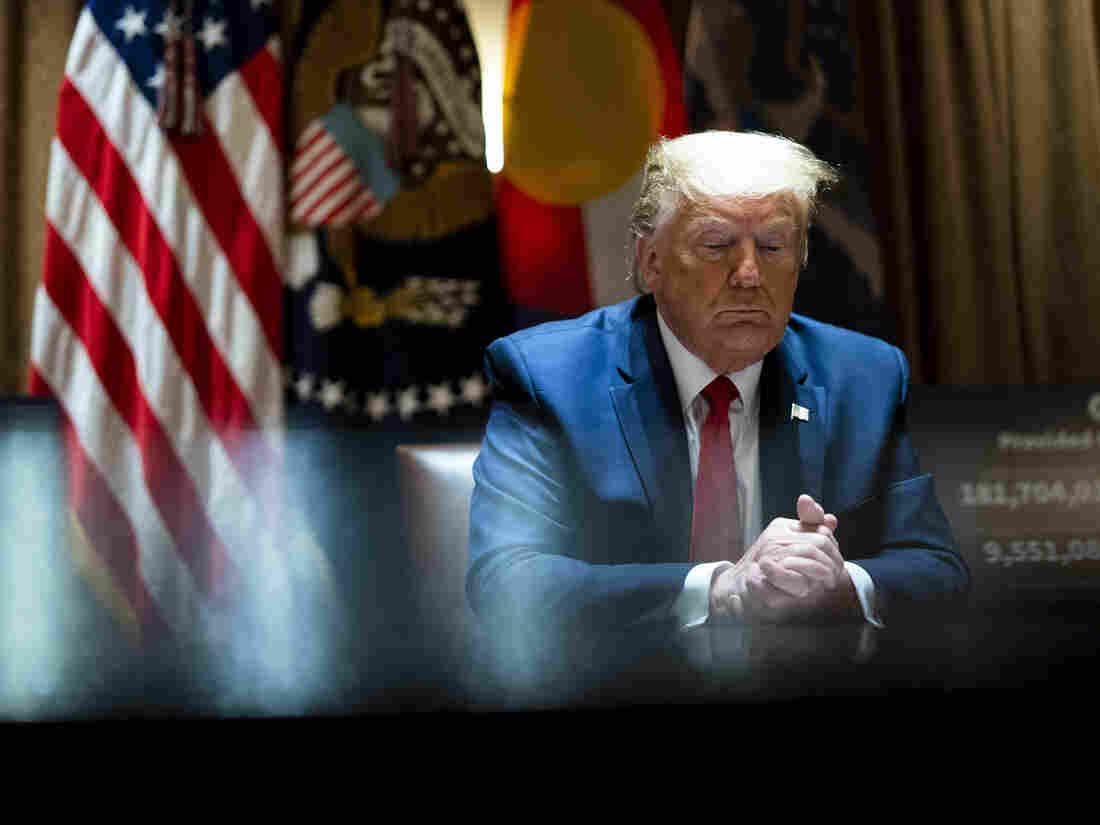 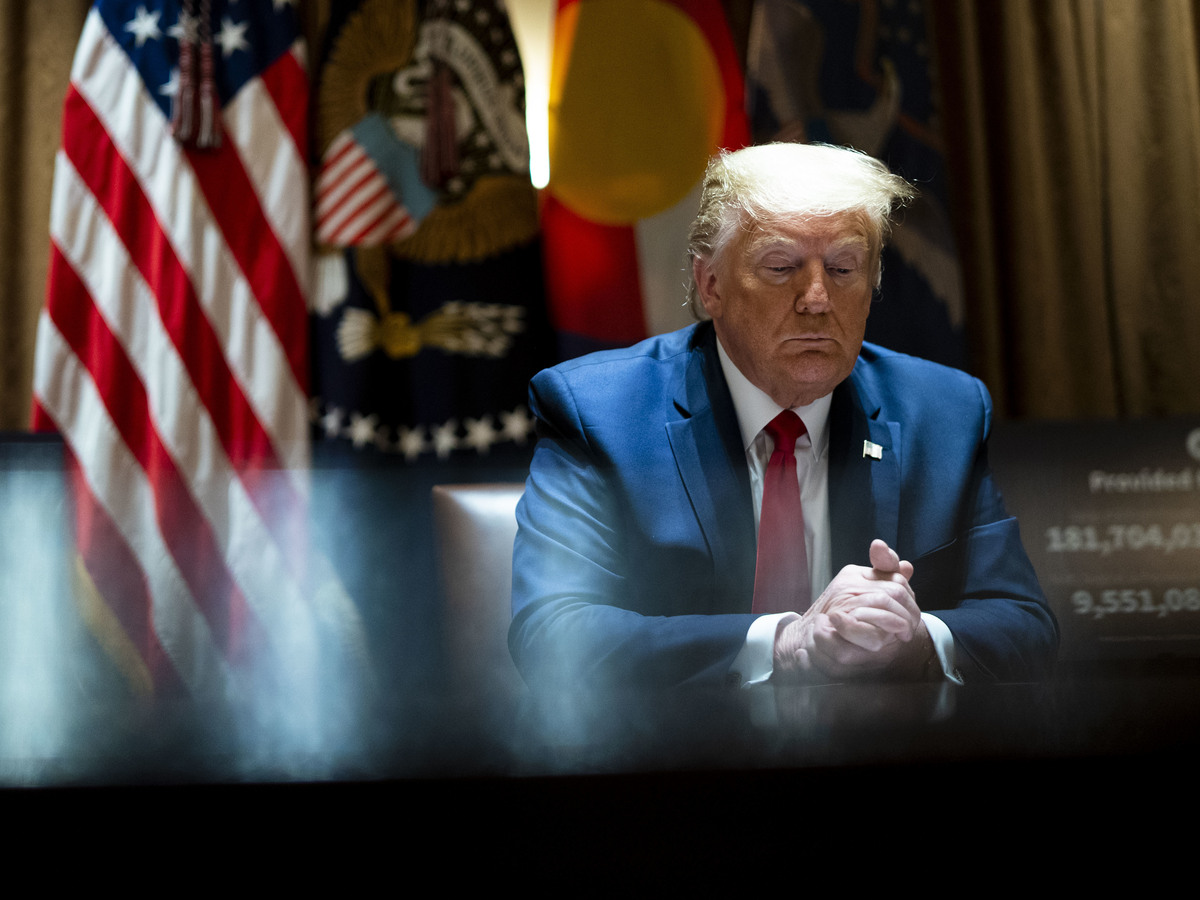 President Trump on Wednesday criticized an administration official's caution over reopening the country too soon, especially sending children back to school.

Trump, who has bullishly recommended the country reopen to minimize the economic fallout from the virus, said he was taken aback by the cautious stance infectious disease expert Dr. Anthony Fauci expressed this week in Senate testimony.

"Look, he wants to play all sides of the equation," Trump said about Fauci's concerns over reopening too quickly. Trump said he was especially surprised by Fauci's warning not to be too cavalier about the risks to children and his assessment that a vaccine is unlikely to be ready before Fall classes begin.

"I was surprised by his answer actually, because, you know, it's just to me — it's not an acceptable answer, especially when it comes to schools," Trump told reporters, adding that "the only thing that would be acceptable" is giving older teachers and professors a reprieve for a few weeks before returning. "But with the young children, I mean, and students, it's really — just take a look at the statistics. It's pretty amazing," Trump said.

While young people who don't have other health or immune system issues are at a significantly lower risk of dying from COVID-19, youth fatalities from the disease have been recorded, as have additional complications.

This is not the first time Trump and Fauci have publicly disagreed on the nation's coronavirus response.

Last month in an interview with CNN, Fauci seemed to imply that had the administration acted sooner to implement federal social distancing rules, fewer people might have died from the disease.

Trump later retweeted a message from a supporter that read in part: "Time to #FireFauci," sparking speculation of a shake-up within the coronavirus task force.

Fauci later said he had made a poor choice of words, and Trump said he had no intention of removing the doctor from the pandemic response team.

A rash of positive tests within the president's orbit have also sent the White House into mitigation mode, with several coronavirus task force officials opting to self isolate and the West Wing implementing a new rule that staffers wear masks in the building when away from their desks.

During Wednesday's remarks, Trump also spoke about his vice president, who chairs the coronavirus task force.

"I haven't seen Mike Pence, and I miss him, but he was in the room with somebody that tested positive," Trump said.