Accessibility links
New Zealand Reopening Most Businesses After Days Of No New Coronavirus Cases : Coronavirus Live Updates The country is reopening thousands of shops after three days of no new coronavirus cases. Prime Minister Jacinda Ardern said New Zealand has won the "battle" against the disease. 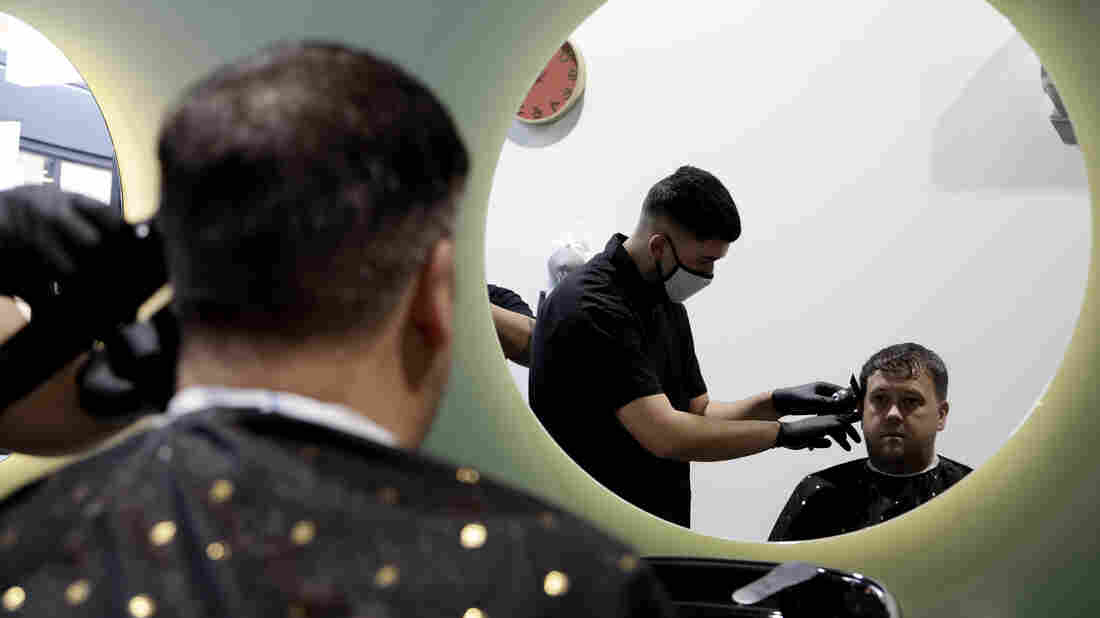 New Zealand is now at Alert Level 2, meaning that "all businesses can open to customers if they can do it safely." Mark Baker/AP hide caption 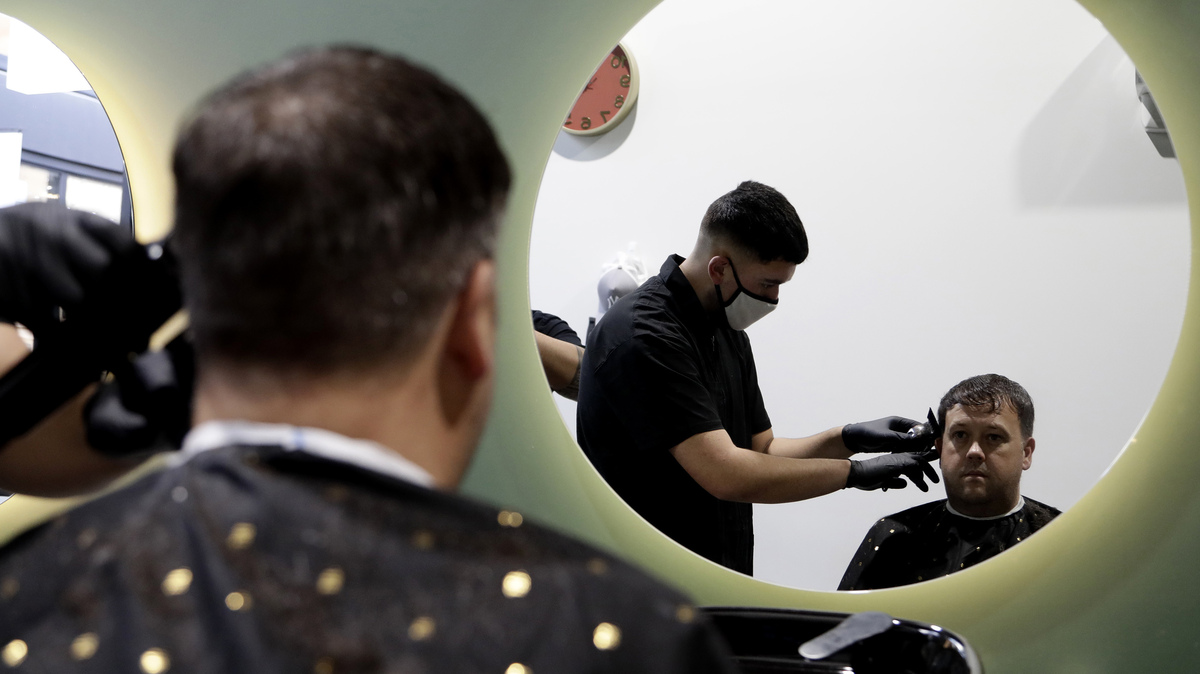 New Zealand is now at Alert Level 2, meaning that "all businesses can open to customers if they can do it safely."

After three consecutive days with no new coronavirus cases reported, New Zealand allowed most businesses to reopen on Thursday.

The island country, which is home to nearly 5 million people, has been praised for its swift response to the spread of the coronavirus. New Zealand's prime minister, Jacinda Ardern, has even said that the country has "won [the] battle" of widespread COVID-19 community transmission.

"We went hard and we went early. We got control of the virus, and now we're in a position where we can safely step out of those controls and open our economy back up," Ardern said in a Facebook Live video this week.

So far, coronavirus has killed 21 people in the country and is believed to have infected about 1,500. New Zealand has tested over 200,000 people.

The country's new stage is Alert Level 2, which means that "all businesses can open to customers if they can do it safely." Travel among regions is approved, and schools are allowed to open. Still, social gatherings are limited to 10 people. Physical distancing is still strongly encouraged and wide-scale testing is taking place.

The Associated Press reported barbershops there were doing a brisk business after midnight, when the restrictions were lifted.

Despite the quick recovery timeline, Ardern said that the country still faces steep economic challenges. New Zealand also released a plan Thursday that would include taking on significant amounts of debt. It would rise to around 54% of the country's gross domestic product if the plan is implemented, according to the AP. The plan also includes the creation of thousands of environmental jobs.