Accessibility links
Cal State Chancellor Says Virtual Classes Can Still Lead To 'Lifetime Of Opportunity' : Coronavirus Live Updates Tuition will not drop for online learning, says Timothy White, chancellor of the largest four-year public college system in the U.S., due to the costs of additional technology and faculty training. 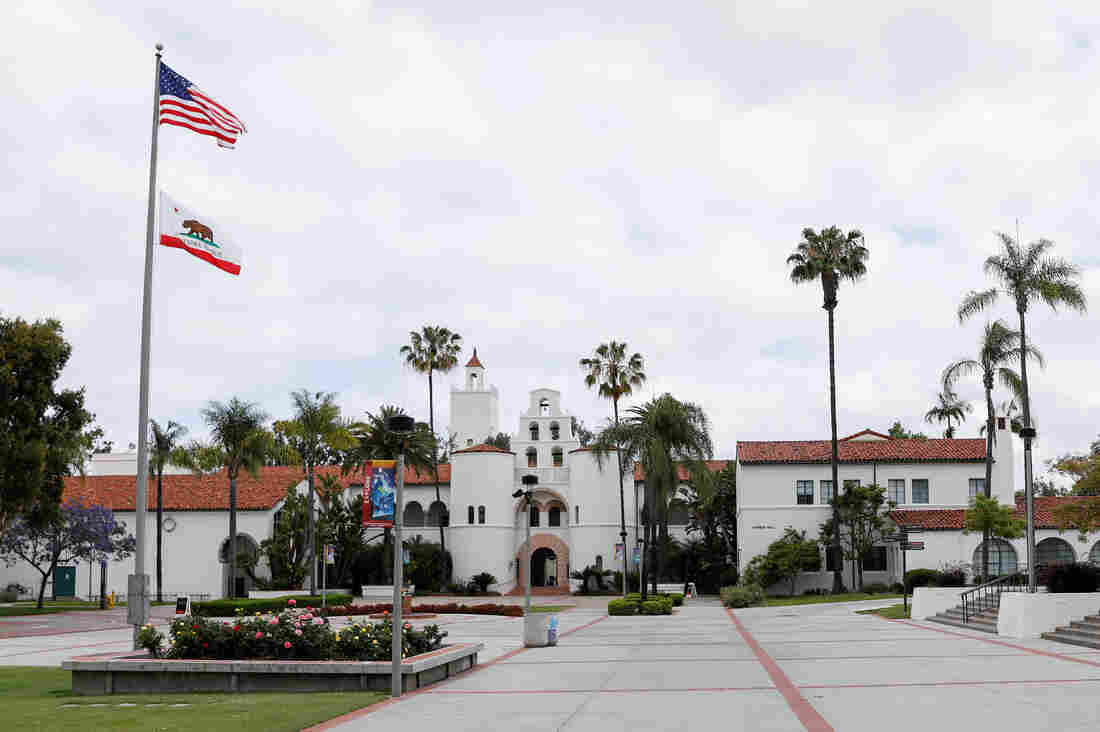 San Diego State University is among the 23 campuses of the California State University system that will hold their fall semesters online as a result of the coronavirus pandemic. Mike Blake/Reuters hide caption 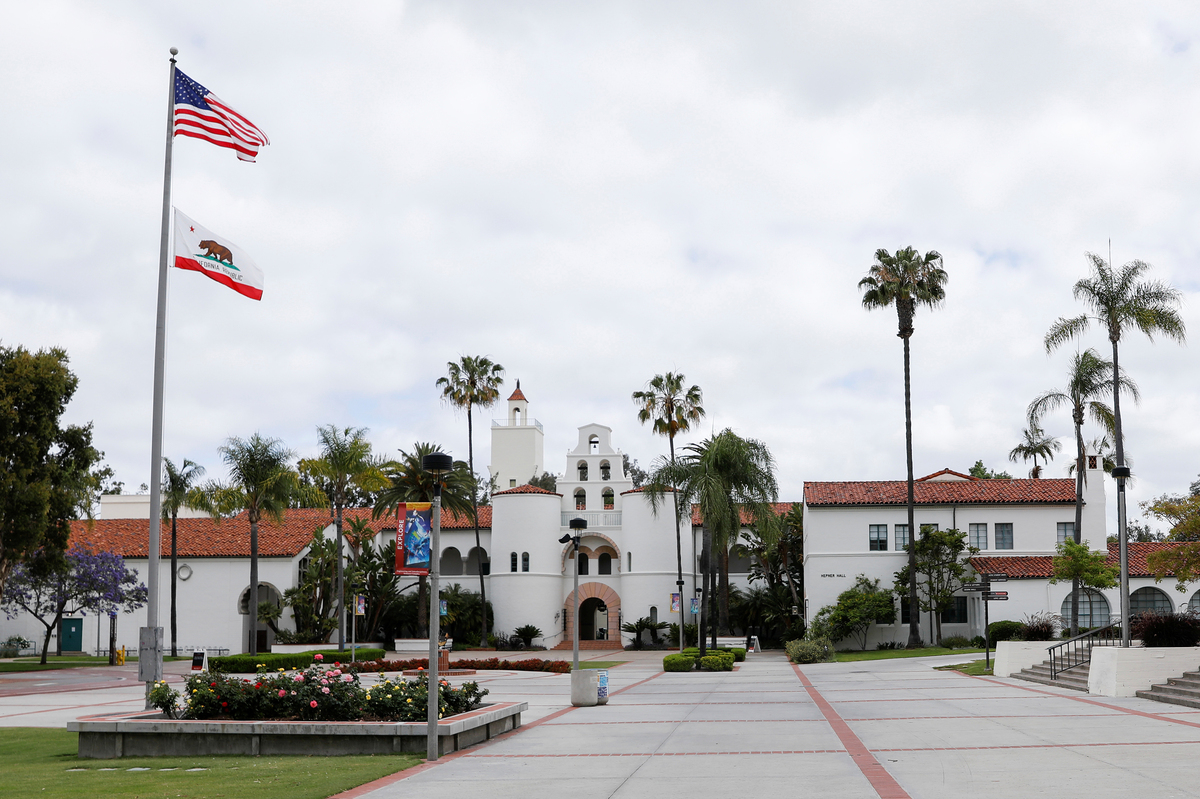 School hasn't ended yet in most places around the country. But educators are already grappling with what the next academic year will look like, as the future spread of the coronavirus in the U.S. remains unclear.

This week, California State University — the largest four-year public college system in the country — announced it plans to suspend in-person classes for its roughly 480,000 students for the semester beginning in August and move most instruction online.

The university system consists of 23 campuses, covering an 800-mile swath of the state.

With its decision in April to begin the fall 2020 semester online, the campus of California State University, Fullerton became one of the first U.S. colleges to disclose contingency plans for prolonged coronavirus disruptions.

Timothy White, chancellor of the California State University system, emphasizes that classes are not canceled.

"The university does remain open," he tells All Things Considered. "But we're going to shift as much as we can into the virtual environment. And we're also going to be spending the next several months with our faculty and staff on professional development and training and the introduction of even more sophisticated ways in which to do virtual learning."

You're projecting upwards of $300 million in losses for the spring term alone because of this pandemic. Are you concerned that ending most in-person classes in the fall could further threaten the financial picture for Cal State?

The data so far indicate that enrollments are actually stable or up on every one of our campuses. So the overall sense that many people raise that enrollments will go down is not supported by fact in the California State University [system]. 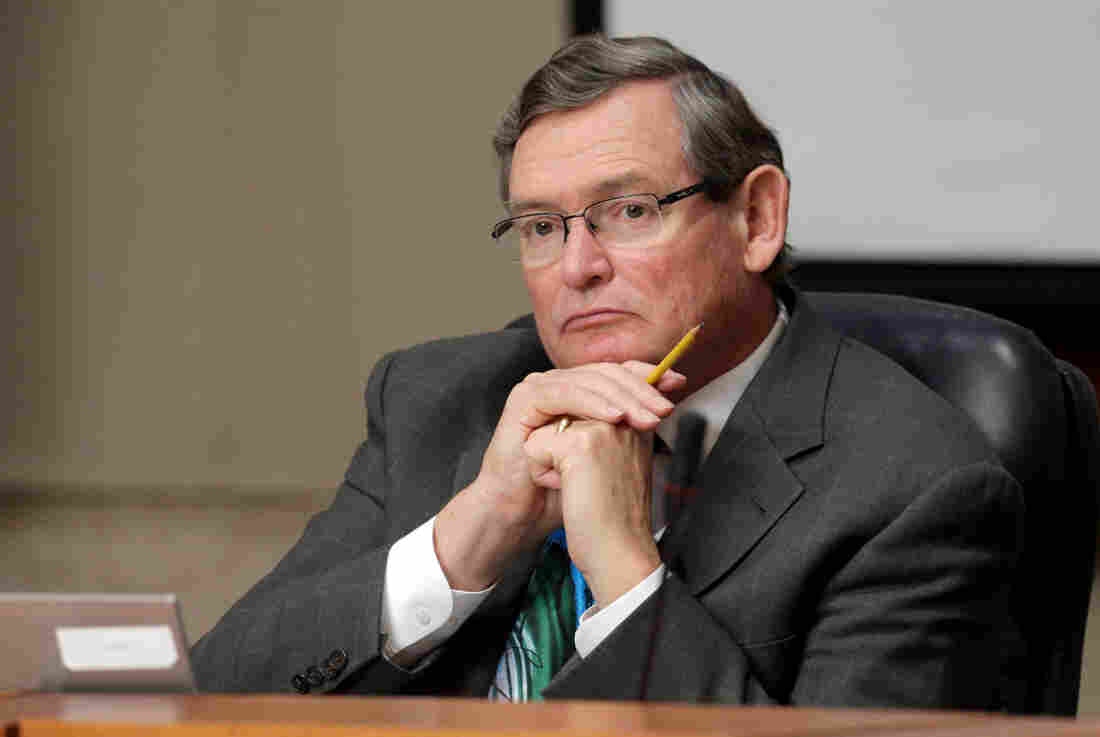 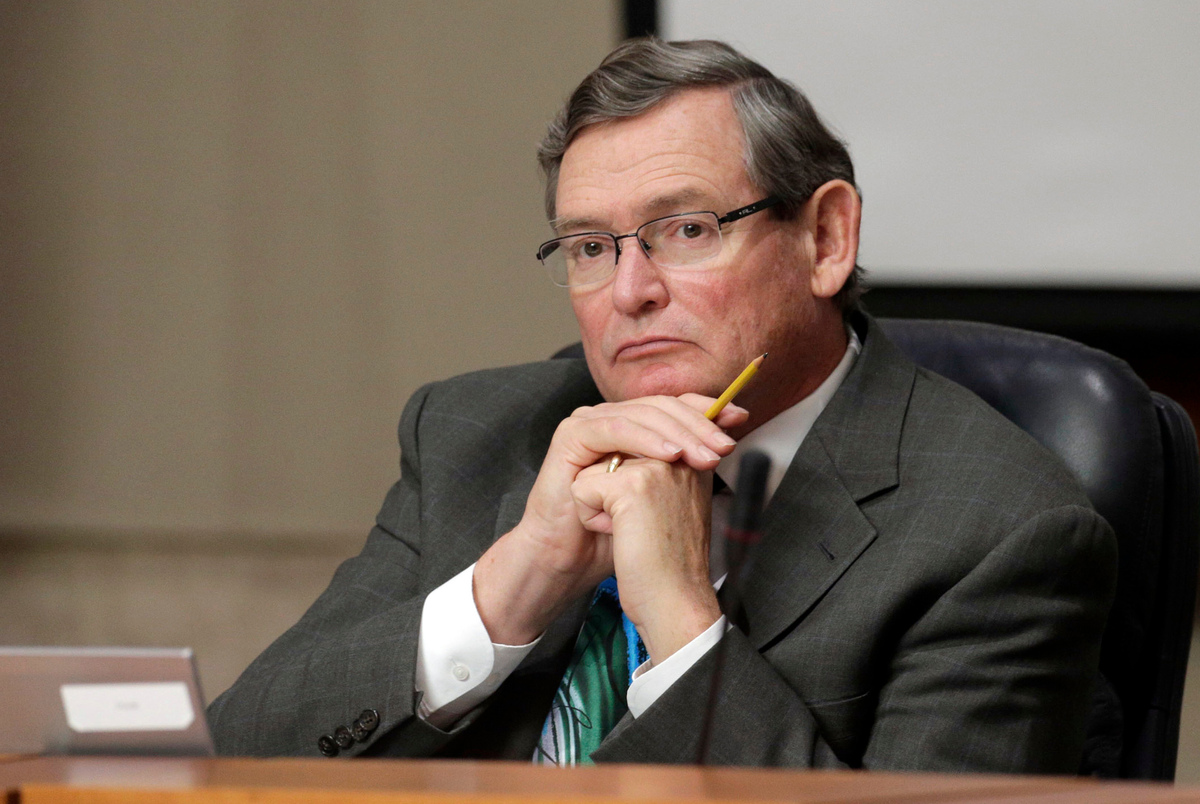 Tuition will remain the same, even though classes are going to be mostly online?

Tuition and mandatory fees will remain the same because the faculty and the staff are employed to deliver that. And in fact, the cost of education is going up, with the purchasing of much more technology and the training that we'll be doing over the summer. And remember, the tuition only pays a portion of the overall cost of the university — the other piece, of course, coming from the state appropriation. So ... there is a confluence of the disease issues, coupled with an austere budget circumstance, that is going to be testing us this next year.

Cal State Fullerton Announces Plans For A Virtual Fall. Will Other Colleges Follow?

I acknowledge and respect that. And I concur that it will be a different experience in the fall, but it won't be a bad experience. And it is much more important if you think about the long-term picture as a student and as a family.

... Leaning in and taking your courses and making progress to a degree gets you to that degree sooner rather than later, and then creates a lifetime of opportunity you otherwise would not have economically and socially, career wise. So, while acknowledging that some of that excitement will not be there when we're doing things virtually, this is a shorter-term problem for a much longer-term gain.