Accessibility links
Seychelles Bans Cruise Ships Until 2022 : Coronavirus Live Updates Banning cruise ships is not the first step Seychelles has taken to mitigate the spread of the virus. Its international airport shut down in March is not scheduled to reopen until June 1.

Seychelles Bans Cruise Ships Until 2022 Out Of Coronavirus Fears

Seychelles Bans Cruise Ships Until 2022 Out Of Coronavirus Fears 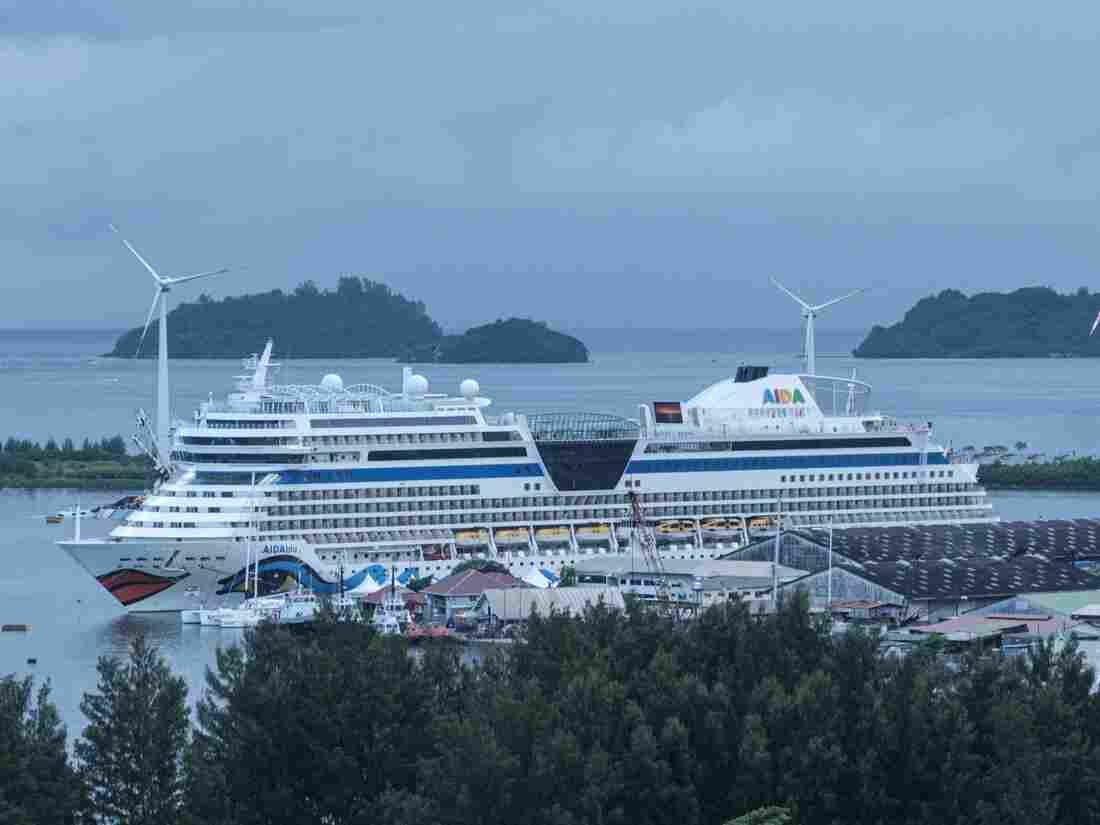 A cruise ship docks in Mahé island, the largest island in the Seychelles, on Nov. 18, 2019. Yasuyoshi Chiba/AFP via Getty Images hide caption 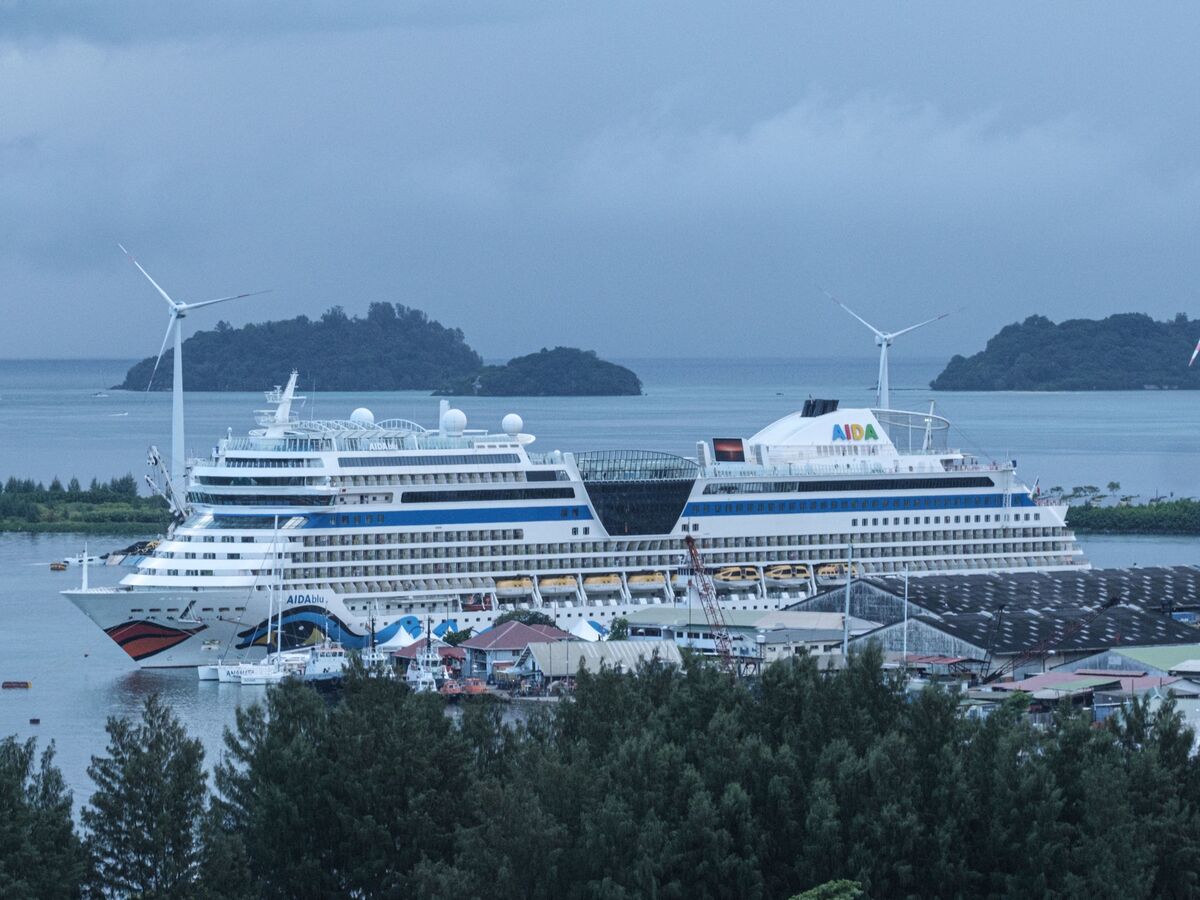 A cruise ship docks in Mahé island, the largest island in the Seychelles, on Nov. 18, 2019.

In an effort to prevent the spread of the coronavirus, the government of the idyllic, sun-kissed destination Seychelles announced a ban on cruise ships in Port Victoria until 2022.

Didier Dogley, the Minister for Tourism, Civil Aviation, Ports and Marine, said the ban is effective immediately and will last until the end of next year, according to the Seychelles Nation, the national newspaper.

It reports Dogley said the government is also enacting a series of stimulus measures intended to support the East African island chain's travel industry until tourism picks back up.

The announcement appears to be received as a welcomed and necessary step by Ronny Brutus, the chief executive of the nation's Ports Authority.

"The Seychelles Ports Authority appreciates the fact that the government has made a prudent decision to mitigate the impact that COVID-19 may have in the medium term," Brutus said, according to the Seychelles News Agency.

"It is to be noted that the cruise industry has been a major catalyst by which the COVID-19 has spread throughout the world," he added.

Banning cruise ships is not the first step Seychelles has taken to mitigate the spread of the virus. In March, the country shut down its international airport on the island of Mahe. It is not scheduled to reopen until June 1.

Overall, Seychelles has been largely spared from the coronavirus. As of Thursday, 11 people have contracted the coronavirus and no deaths, according to Johns Hopkins University, which tracks COVID-19 infections worldwide.

It is, however, dependent on tourism, and is "vulnerable to developments such as economic downturns in countries that supply tourists," according to U.S. government's World Fact Book.

Prior to the pandemic, Seychelles had seen a steady increase of tourists, welcoming 384,204 visitors in 2019, a six percent increase from the previous year, according to its National Bureau of Statistics.

The global cruise industry is bracing for a catastrophic drop in revenue as a result of the continued spread of the virus.

In fact, the Cruise Lines International Association is predicting "a pronounced detrimental effect" on the global economy overall as it estimates the industry accounts for $150 billion a year worldwide and supports more than a million jobs.

As a result of the coronavirus, Royal Caribbean is projected to lose more than a billion dollars in the first quarter alone.

"The company expects to report a preliminary first-quarter net loss of $1.44 billion compared to a profit of $249.7 million a year earlier, as it prepares to write down the value of its Silversea Cruises unit and several ships by $1 billion to $1.3 billion," Reuters reports.