Accessibility links
Vietnam Considers Lung Transplant To Save British COVID-19 Patient : Coronavirus Live Updates A 43-year-old pilot for Vietnam Airlines, whose name has not been released, was infected in mid-March after visiting a bar. He is in a Ho Chi Minh City hospital on life-support systems. 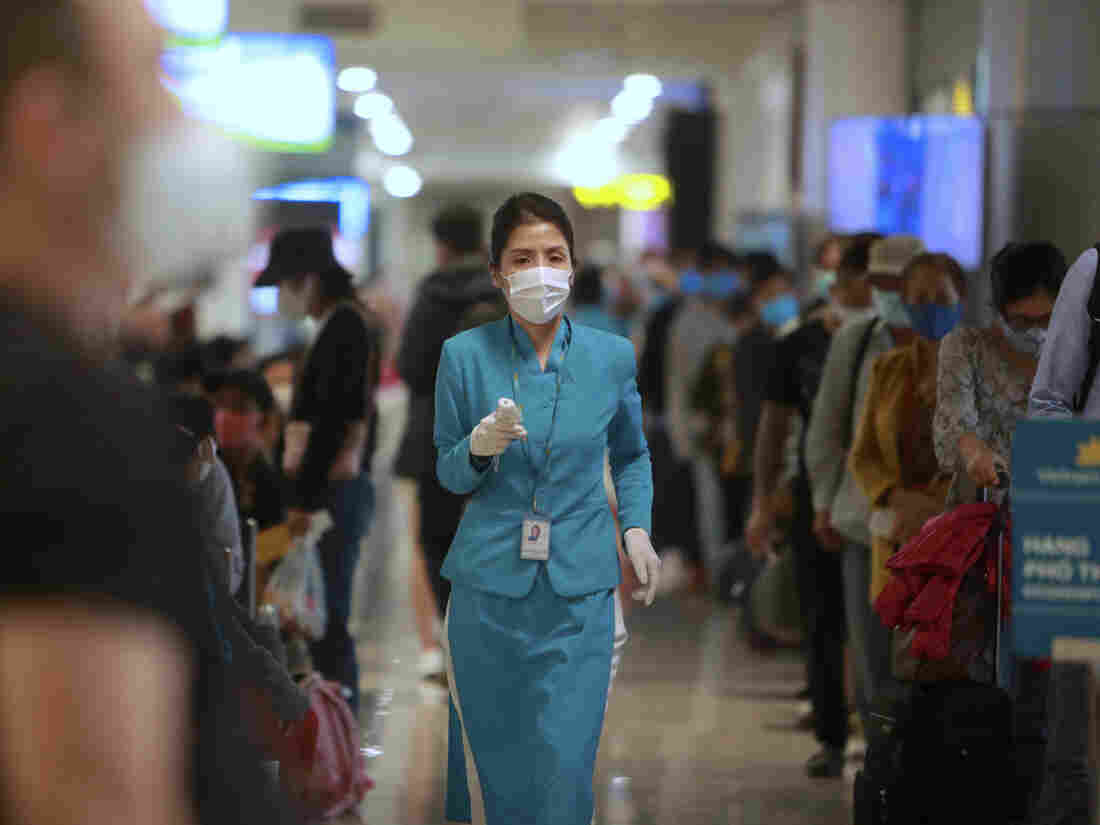 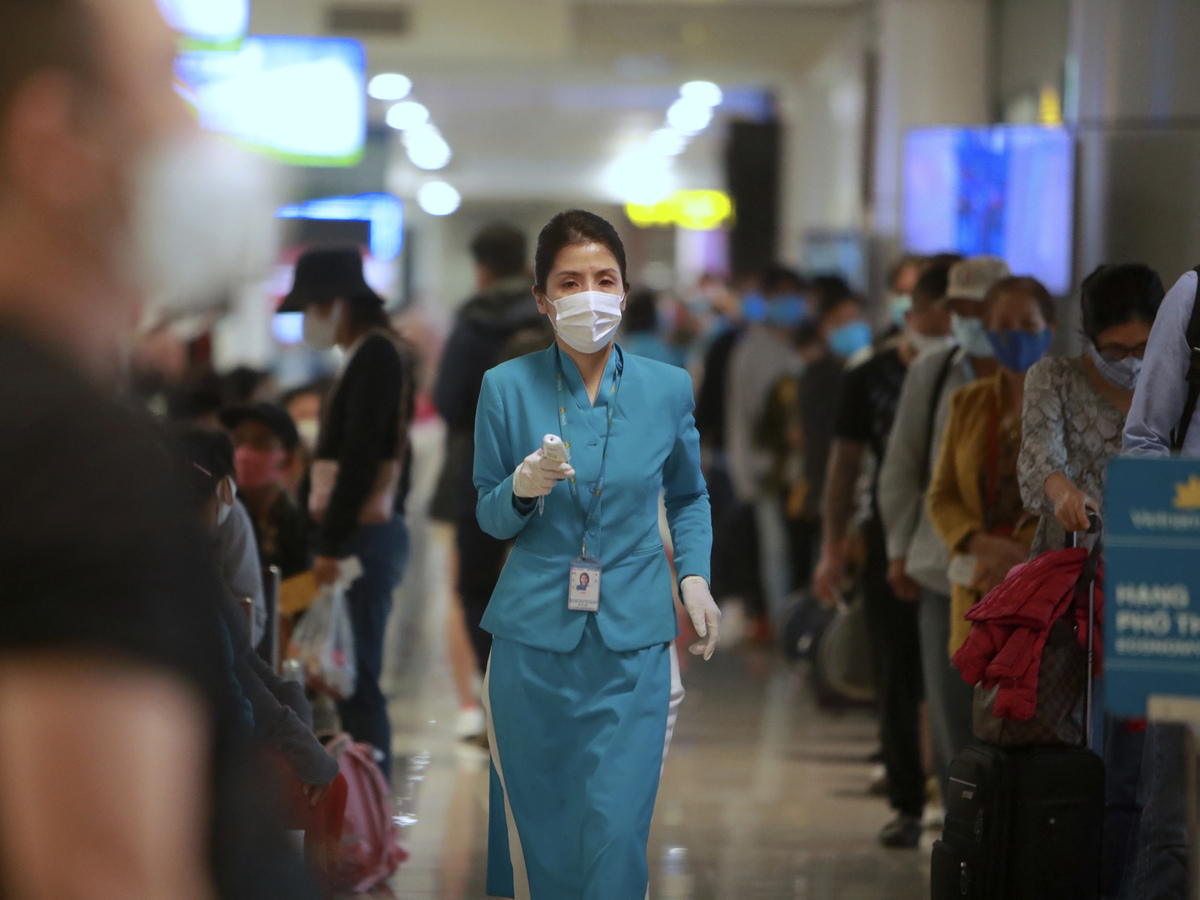 Vietnam has been a bright spot during the COVID-19 pandemic — and has largely reopened for business. Thanks to aggressive contact tracing, quarantines and testing, it's managed to keep its confirmed coronavirus cases to just 317, with no deaths, according to government figures.

Doctors in a hospital in Ho Chi Minh City are struggling to save a patient from becoming the country's first COVID-19 fatality.

He is a 43-year-old British pilot for Vietnam Airlines, who officials say is the 91st person to develop COVID-19 in Vietnam. He contracted the virus in mid-March after visiting a bar in the city once known as Saigon.

What's come to be known as the Buddha Bar cluster resulted in more than 4,000 people being tested, with at least 18 of them — including the pilot — testing positive. Most have since recovered.

But the pilot, whose name has not been released, has deteriorated to the point where he is completely dependent on ECMO, a treatment that uses a pump to circulate blood through an artificial lung and returns it to the patient's body. Doctors have concluded a lung transplant is the only option left to save the pilot's life.

By Thursday, according to the state-run English-language Vietnam News, at least 26 people had come forward to donate part of their lung, only to be rebuffed. All were Vietnamese, including a 70-year-old war veteran.

"We are touched by their good intentions, but current regulations don't allow us to transplant lungs donated by most living people," a representative of the Vietnam National Coordinating Centre for Human Organ Transplantation (VNHOT) told the Tuoi Tre newspaper. Donors must be brain-dead, the representative explained.

Vietnam News reported the same day that a potential brain-dead donor had been found, but his lungs had developed an infection and were no longer "working."

The procedure has succeeded at least once, according to China's state-run media, which reported that in March doctors had successfully carried out a double lung transplant on a coronavirus patient.