Accessibility links
Cuomo Extends Stay-At-Home Order To May 28; Some Areas Open Friday : Coronavirus Live Updates Gov. Andrew Cuomo is extending the state's stay-at-home order to May 28. Some areas of the state have been given the green light to enter phase one of reopening, beginning Friday. 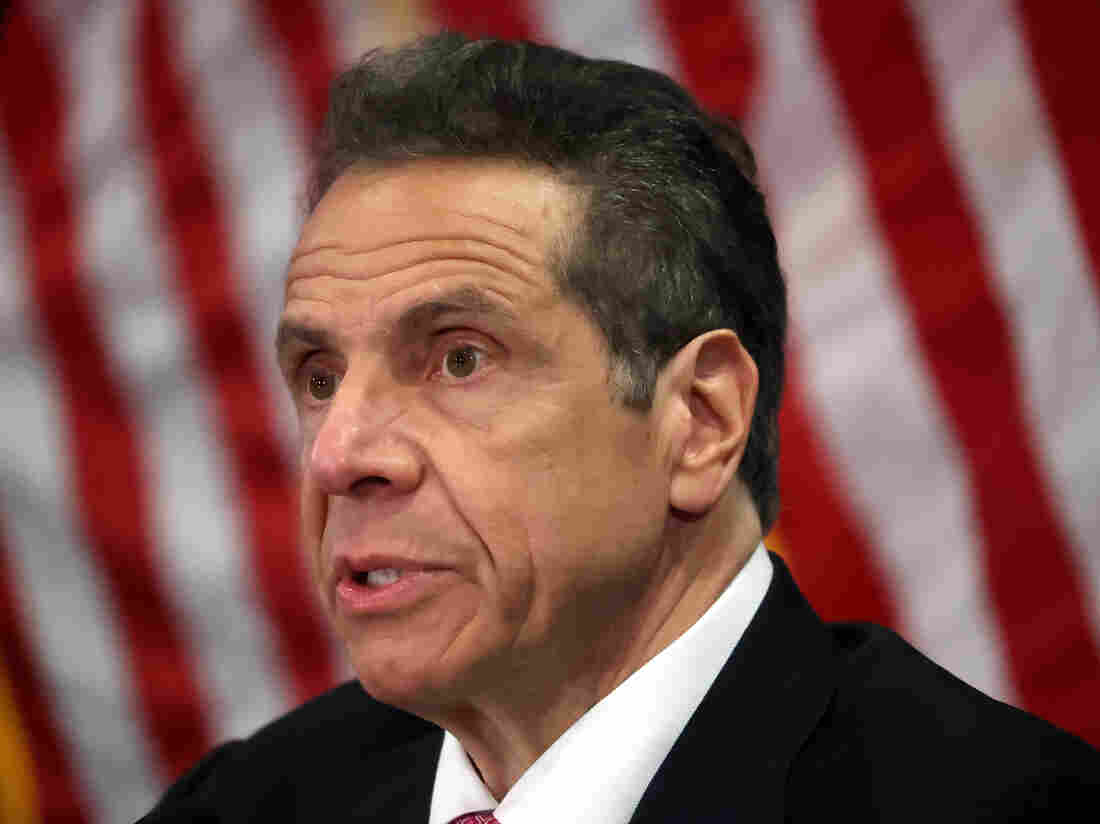 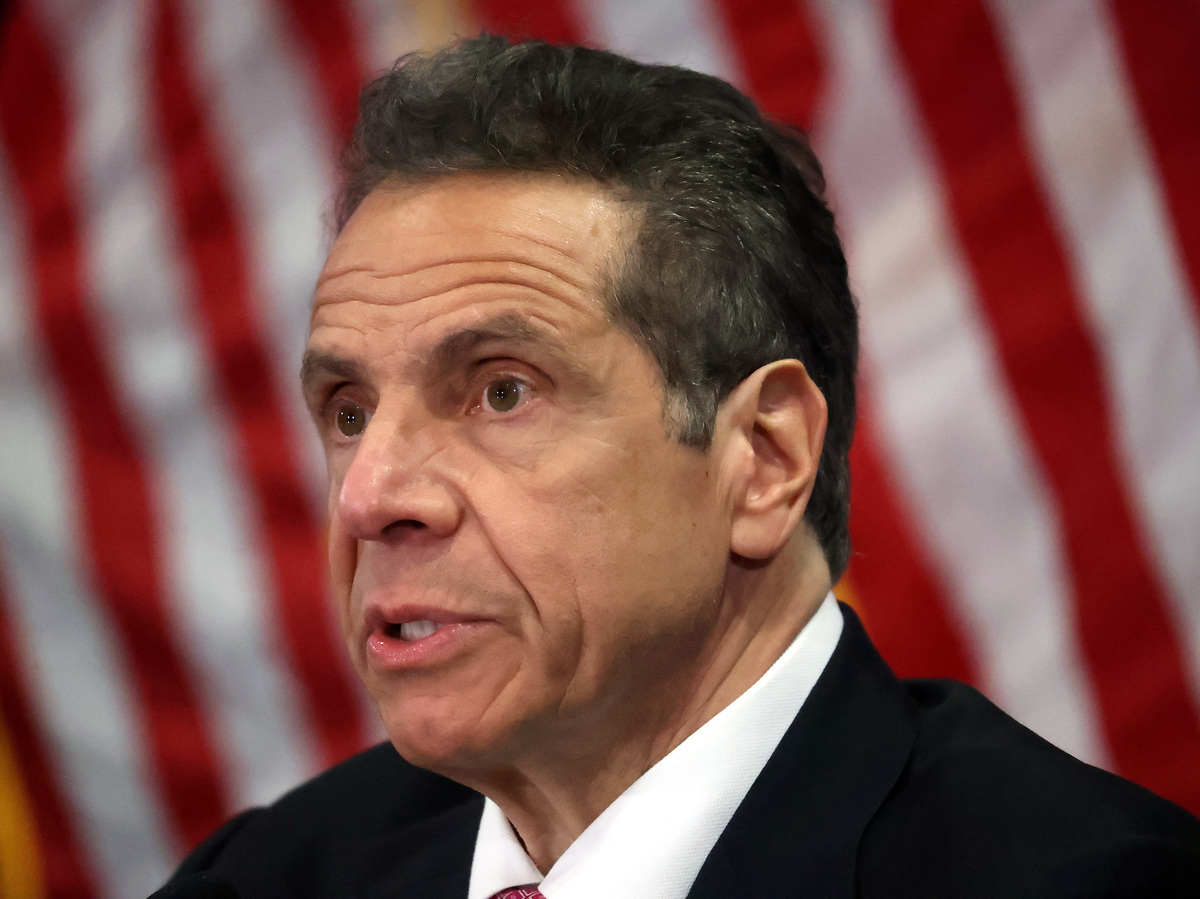 New York Gov. Andrew Cuomo said the stay-at-home order enacted to help halt the spread of the coronavirus will remain in place until May 28, with the exception of a handful of areas around the state that have met benchmarks for reopening.

The order also extended several emergency "suspensions" and "modifications" of laws through June 13.

Under the first phase of reopening, some industries previously deemed nonessential, including construction, manufacturing and wholesale trade, can begin to resume some normal operations, so long as they adhere to safety metrics as prescribed by the state Department of Health. These include wearing face masks in public and maintaining social distancing of a least 6 feet.

The others can be UN-PAUSED the moment they hit their benchmarks.

New Yorkers be proud. Your actions bent the curve. pic.twitter.com/zSJ5YpyTGY

Other places around the state, including New York City, will not be able to reopen Friday because they have not met the criteria state officials have outlined.

These include declines of hospitalizations and new cases of infection for a 14-day period and a two-week decline in deaths related to COVID-19. It also recommends that a jurisdiction should have "fewer than two new hospitalizations per 100,000 residents" as measured on a three-day average.

New York has become the nation's epicenter of the coronavirus outbreak, with more than 345,000 confirmed cases throughout the state, according to its Department of Health.

Cuomo said Friday that 132 had died the previous day from the coronavirus, the state's lowest-daily death toll since March 27.

According to a tally by The New York Times, more than 27,700 people in New York City had died from virus-related complications as of Friday afternoon.

Globally, the United States outpaces the world, with more than 1.4 million confirmed cases of the coronavirus and more than 85,000 deaths, according to data compiled by Johns Hopkins University.