Accessibility links
Germany Enters Recession Due To Coronavirus : Coronavirus Live Updates Germany has seen its biggest quarterly contraction since 2009 when the global financial crisis ravaged the country's economy. Economists expect an even deeper slump in the second quarter. 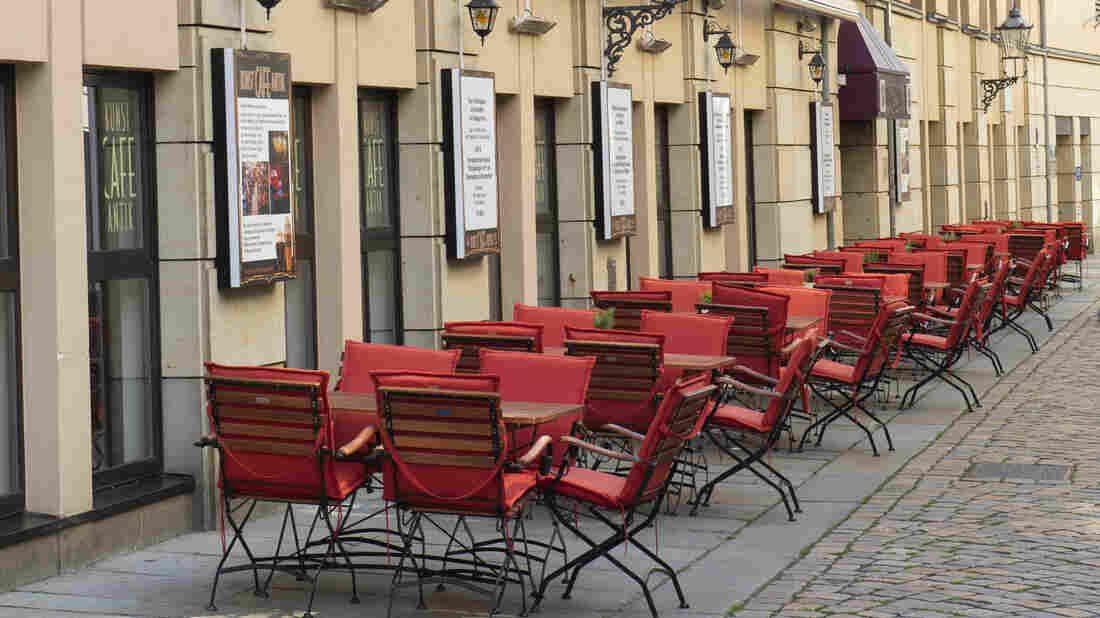 Tables and chairs stand empty Friday outside a restaurant in Dresden, Germany, as the country now faces a recession. Jens Meyer/AP hide caption 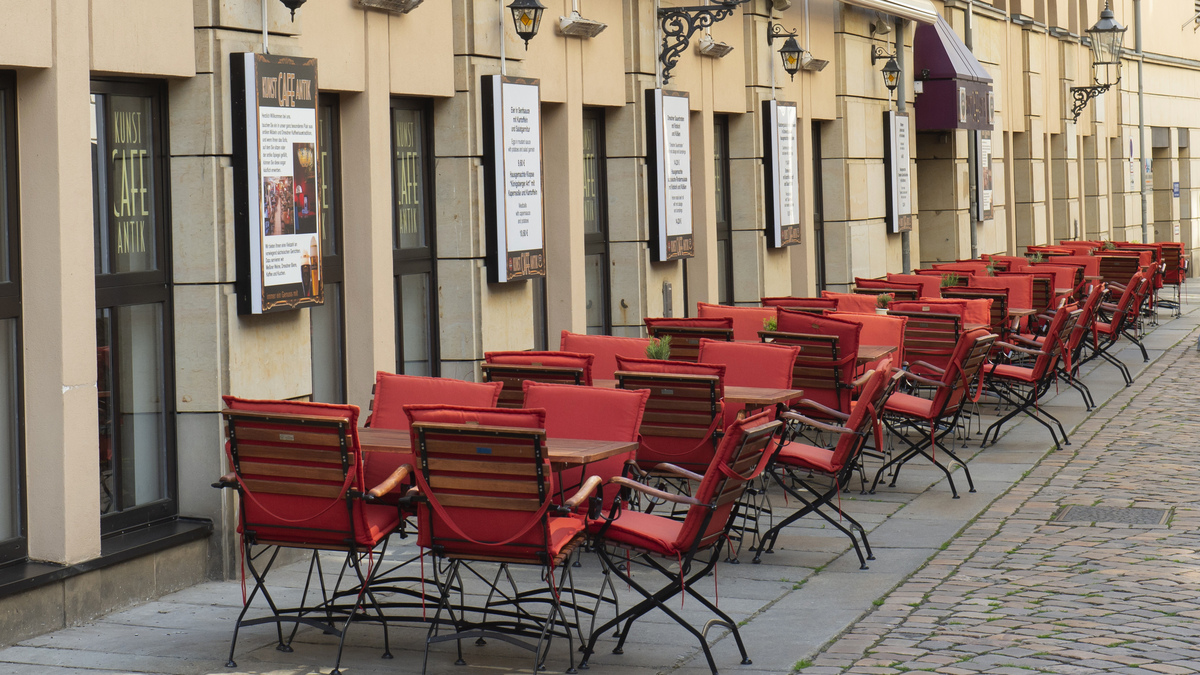 Tables and chairs stand empty Friday outside a restaurant in Dresden, Germany, as the country now faces a recession.

The coronavirus pandemic has plunged Europe's largest economy into recession. Official figures show Germany's economy shrank by 2.2% in the first three months of this year. It's the biggest quarterly fall since 2009 when the global financial crisis ravaged the country's economy.

Figures for the last three months of 2019 were also revised to show a contraction, meaning economic growth has been negative for two successive quarters, the technical definition of a recession. Economists expect a deeper slump in the second quarter as the full effects of the lockdown become apparent.

Like other European countries hit hard by the pandemic, Germany closed factories, shops and restaurants, forcing many workers to stay at home from mid-March to slow the spread of the outbreak. Half of all German companies have applied for Kurzarbeit, a state program that allows firms to cut working hours and receive government subsidies to help pay at least 60% of workers' salaries. Germany's heavy reliance on exports has also made it vulnerable as international trade and travel have been curtailed.

The figures come as Germany takes its first steps to exit the lockdown. In most of the country, bars and restaurants are reopening this weekend. Students also are returning to classrooms, and the country's soccer league – the Bundesliga - is resuming its season this weekend inside empty stadiums.

Chancellor Angela Merkel has warned that if the virus' transmission rate worsens, the country could return to the lockdown measures that have hobbled its economy in the first place.