Accessibility links
Brazil's Health Minister Resigns Amid Turmoil Over Pandemic Response : Coronavirus Live Updates Nelson Teich resigned from his post Friday after only a few weeks on the job. Teich, the second health minister to depart in a month, disagreed with President Jair Bolsonaro about response measures. 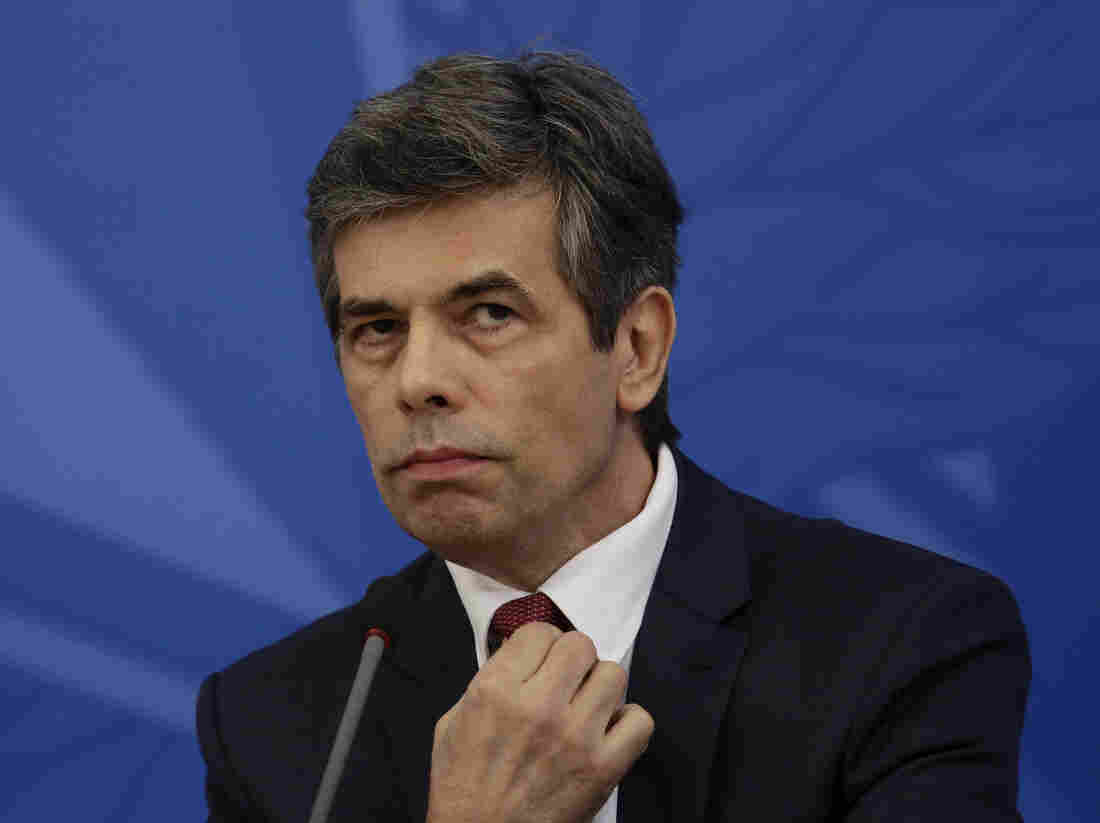 Brazil's health minister, Nelson Teich, resigned from his post Friday after only a few weeks on the job. Teich is the second health minister to depart in a month. Eraldo Peres/AP hide caption 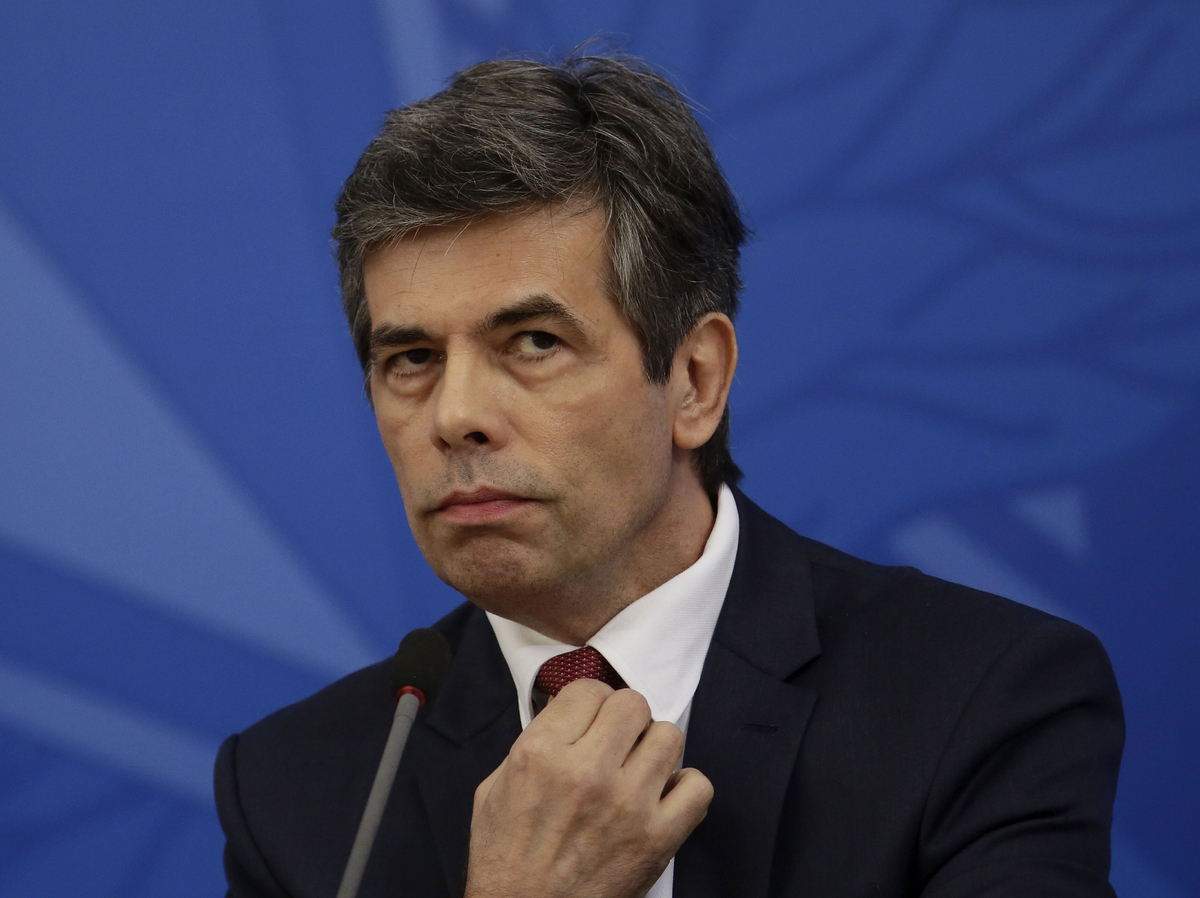 Brazil's health minister, Nelson Teich, resigned from his post Friday after only a few weeks on the job. Teich is the second health minister to depart in a month.

Brazil's health minister has resigned after only weeks on the job and amid turmoil over the country's response to the coronavirus pandemic.

Dr. Nelson Teich was appointed to the post last month following the firing of his predecessor, who had clashed with Brazil's president, Jair Bolsonaro, over how to address the coronavirus in Latin America's most populated nation.

Bolsonaro has opposed many social isolation measures, and has pushing to restart the economy even as the outbreak there shows little signs of abating. Teich, much like his predecessor, has expressed reservations to reopening due to health concerns.

The president and his health minister have also disagreed over giving anti-malarial drugs such as chloroquine to COVID-19 patients — an unproven idea also controversially floated by U.S. President Trump, who Bolsonaro is a fervent admirer of.

Most recently, Bolsonaro appeared to surprise Teich with a decree opening up hairdressers and beauty salons.

Teich's resignation comes in the midst of a political crisis for Brazil's right-wing leader. Last month, Bolsonaro's justice minister resigned. Sérgio Moro, formerly a celebrated judge, had led a major anti-corruption drive that led to the arrest of a number of politicians.

Bolsonaro had selected Teich to head the health ministry after firing Luiz Henrique Mandetta in April. Mandetta had sided with governors who wanted stricter restrictions in their areas to prevent the spread of the virus.

So far, at least 14,000 people in Brazil have died from coronavirus, according to tracking by Johns Hopkins University.