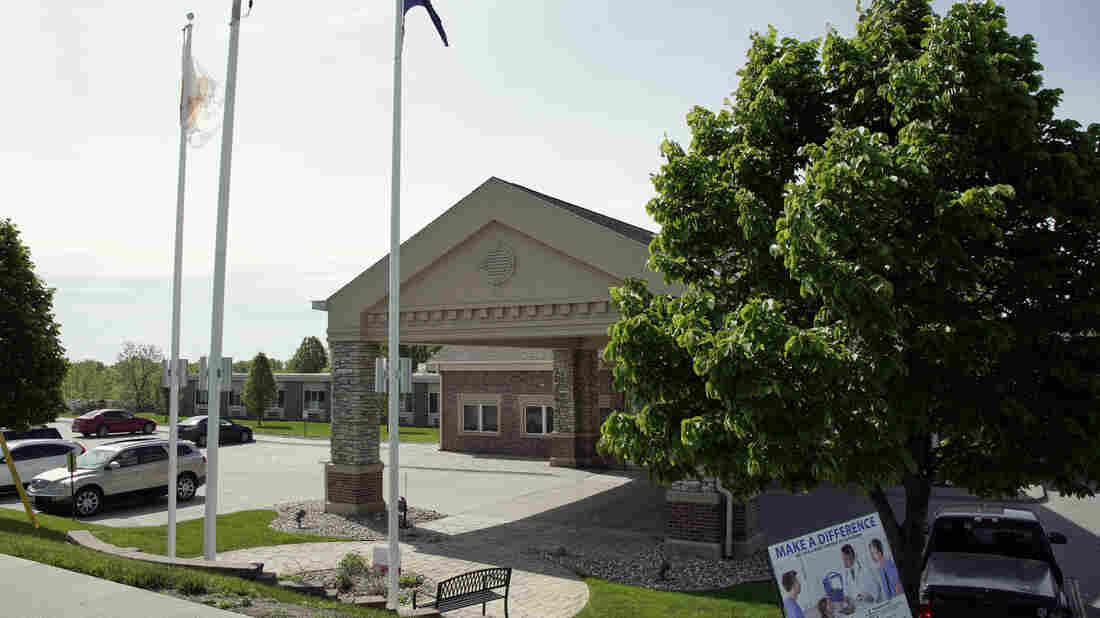 A flag flies on the grounds of the Life Care Center nursing and rehabilitation facility in Elkhorn, Neb., where a large number of staff and residents tested positive for COVID-19. Nati Harnik/AP hide caption 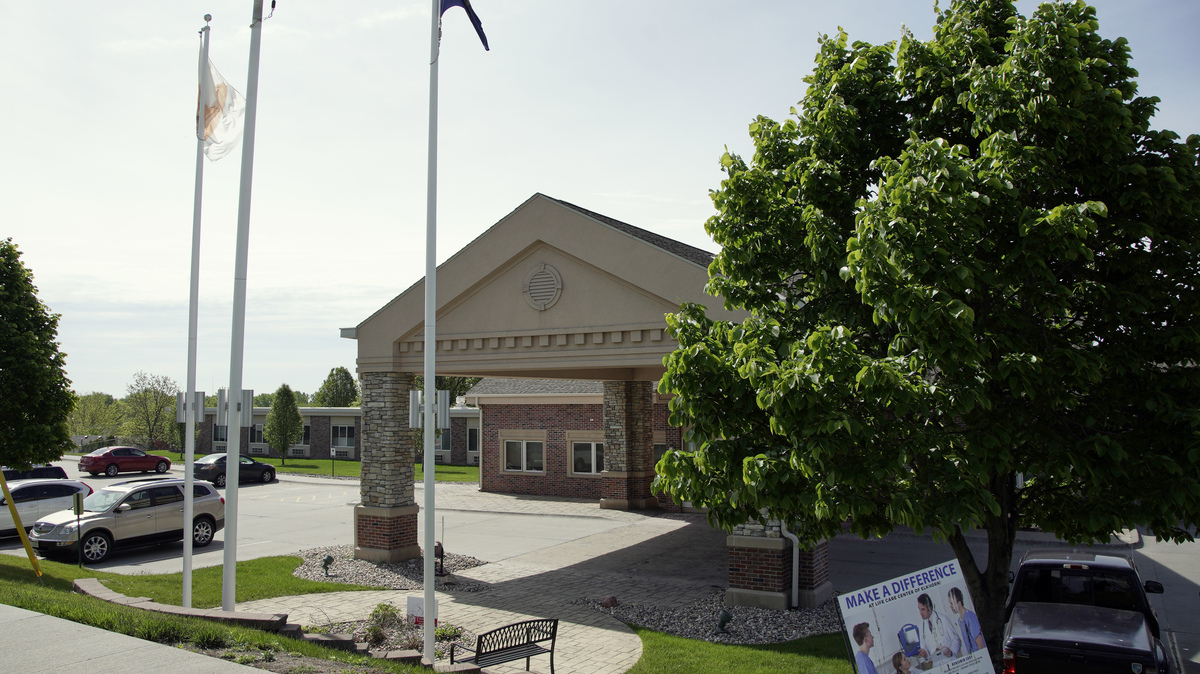 A flag flies on the grounds of the Life Care Center nursing and rehabilitation facility in Elkhorn, Neb., where a large number of staff and residents tested positive for COVID-19.

With the coronavirus hitting long-term care facilities especially hard, a growing number of state leaders are mandating universal testing of all nursing home residents and staff.

States including New York, Arizona, Texas, New Jersey, Delaware, West Virginia, Pennsylvania, and South Dakota are developing and implementing plans to test residents and workers at long-term care facilities. Many announced these initiatives the week of May 11, as new state data and calls from the federal government stressed the need for more robust testing efforts. Recent data shows that in most states, long-term care facility deaths account for at least a third of total COVID-19 fatalities.

West Virginia became the first state to require universal testing, through an executive order issued April 17. Allison Adler, the director of communications at the West Virginia Department of Health and Human Resources, tells NPR over email that all testing of nursing homes has been completed. She adds that the mandated testing identified the first cases of COVID-19 at 28 facilities statewide, and that 70% of facilities have had no identified cases.

For most states, the process of distributing test supplies and recording results remains in the early stages, and mandates and methods vary from state to state.

Tennessee Gov. Bill Lee announced plans on April 29 to test nursing homes and care facilities, saying he expected the effort to take several weeks. A tenet of Minnesota Gov. Tim Walz's five-point plan for long-term care facilities is expanding testing to symptomatic residents and staff, "as well as facility-wide testing when a case is confirmed or when multiple people develop symptoms."

In Pennsylvania, the state Department of Health announced a universal testing strategy for nursing home staff and residents, while Arizona Gov. Doug Ducey announced a partnership with private-sector labs to conduct testing at the state's 147 facilities.

In states like New York and Delaware, individual facilities can create their own implementation protocols. Jill Fredel, communications director at Delaware Health and Social Services, says the state is distributing resources for facilities to use at their discretion, with no definitive timeline for completing the first round.

Delaware Governor John Carney announced a plan for universal testing on May 5, and exactly one week later the Division of Public Health had sent 5,000 rapid test kits and 10,000 nasal swab test collection kits to facilities. Fredel says it expects to distribute "several thousand more" in the coming days. She also notes that testing is voluntary, meaning individuals can opt out.

Fredel emphasizes that as long as there are negative test results, people will have to keep being tested. She says the state will continue to supply facilities with repeat testing kits on an ongoing basis.

The CDC has issued guidelines for retesting, and several states have announced plans for continuous testing. In New Jersey, all long-term care facilities are ordered to implement testing by May 26 and retest individuals with negative results. South Dakota is embarking on a mass testing plan for nursing homes beginning May 18, and once the first round is complete, the state will continue with random testing.

Some states are taking additional measures to protect these populations. Rules in Florida, New York and Pennsylvania require hospitals to test all individuals being discharged from hospitals to nursing homes, and retain or transfer them accordingly. Massachusetts is expanding testing at long-term care facilities, and Illinois has tested all residents and employees of its four veterans' homes.