Accessibility links
Shakespeare's Globe May Close As A Result Of Pandemic : Coronavirus Live Updates Shakespeare's Globe in London is in dire financial straits after being closed since March, the venue's leadership says. The theater is requesting government aid to stay afloat. 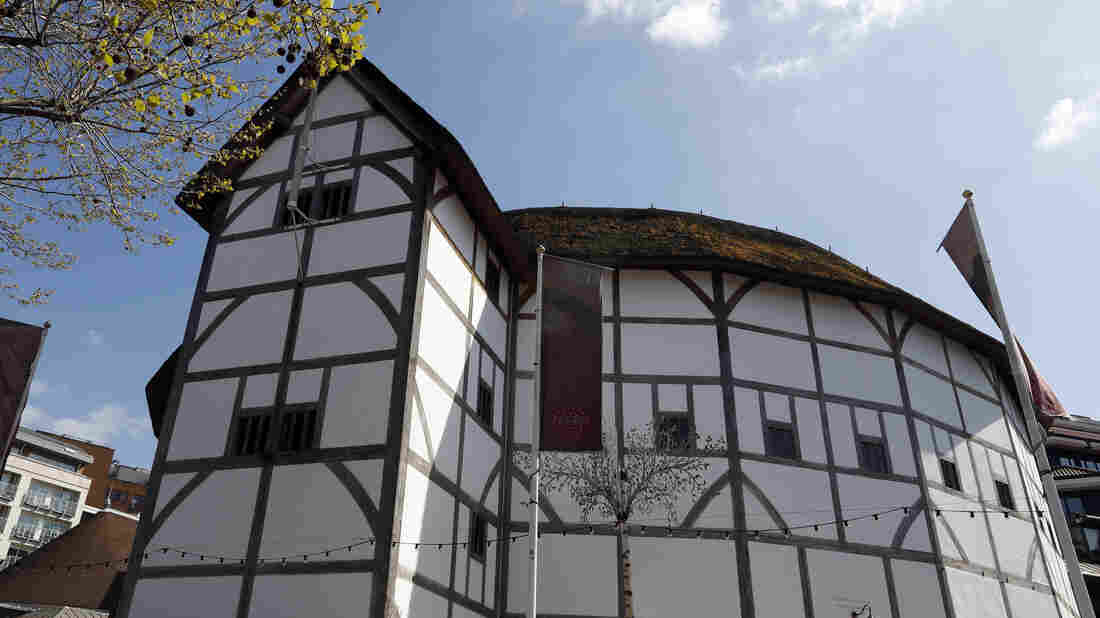 A view of Shakespeare's Globe on the banks of the River Thames in London in 2016. The theater faces the threat of closure after the coronavirus lockdown has dried up its streams of revenue. Kirsty Wigglesworth/AP hide caption 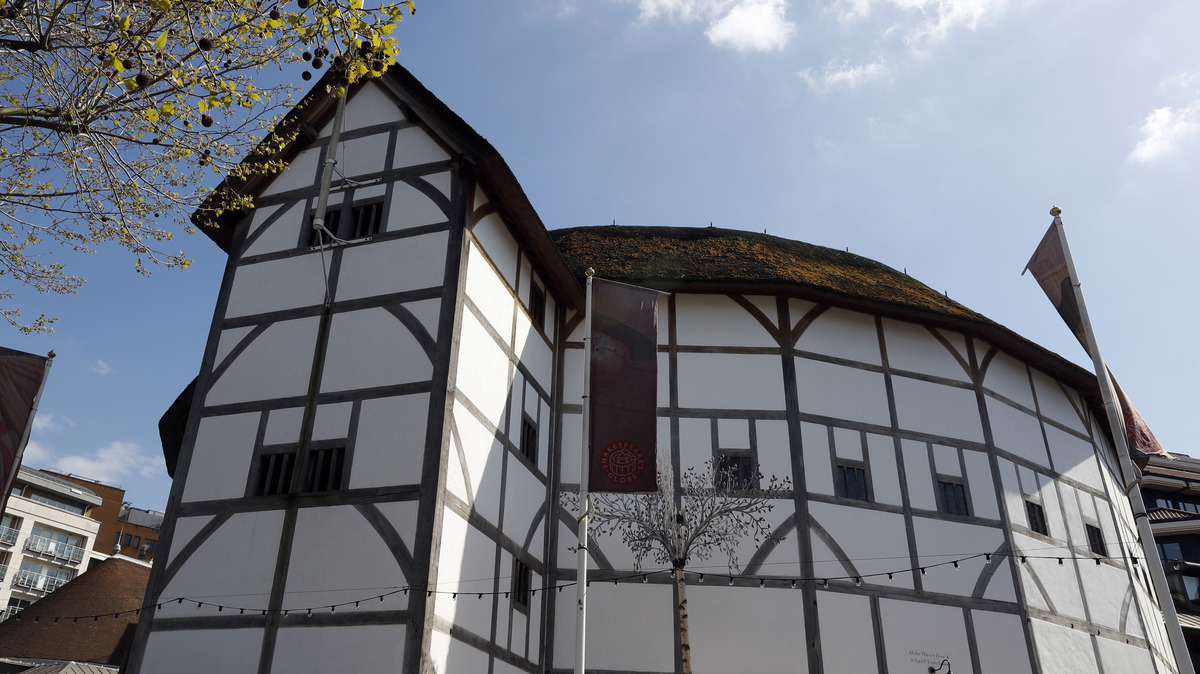 A view of Shakespeare's Globe on the banks of the River Thames in London in 2016. The theater faces the threat of closure after the coronavirus lockdown has dried up its streams of revenue.

A short plea on the website of Shakespeare's Globe theater underscores a bleak truth: "As a charity that receives no regular government subsidy, we desperately need your support, more than ever before."

The British cultural staple is in danger of closing permanently if it does not receive adequate funding to make up for losses from coronavirus-related lockdowns, according to the theater's leadership and documents from Parliament's Digital, Culture, Media and Sport Committee.

The theater is a replica of the original Globe Theatre, built in the late 16th century by the theater company to which Shakespeare belonged. The venue saw the debut of many of the Bard's plays, but it burned down in 1613. The current Globe is near the site of the original, on the banks of the River Thames, and has been a London icon and tourist destination since its opening in 1997.

Because the Globe is not funded by the country's Arts Council England, it has been unable to qualify for any of the 160 million pounds (nearly $200 million) of emergency funding designed to support venues such as it. Instead, the theater depends on ticket sales, workshops and other revenue streams that require in-person contact.

"A little bit like every freelancer, it's very hand to mouth," the Globe's artistic director, Michelle Terry, told BBC Radio. "So when that income stops, we have the few reserves we've got in the bank. It's sort of like whatever savings you've got, that's how long you'll last."

In Parliament, Julian Knight, chairman of the Digital, Culture, Media and Sport Committee, has raised alarm bells about the impact of COVID-19 closures on many of the country's cultural institutions. Knight expressed concern for Shakespeare's Globe in a letter Monday to Oliver Dowden, the secretary of state for digital, culture, media and sport.

As we publish evidence detailing the devastating impact of #Covid19 on the creative industries and cultural freelancers, our Chair @julianknight15 has written to the Secretary of State for @DCMS @OliverDowden calling for more to be done to save theatres across the country. pic.twitter.com/dmPjvrl9jL

"Today the DCMS Committee is publishing evidence that lays bare the scale of the challenge facing the cultural sector, particularly [theaters]," Knight wrote in the letter. "The threat to the UK's cultural landscape is stark, from freelance producers who are 'falling through the cracks' of the Government's support for the self-employed and Arts Council England's emergency funding, to world-renowned institutions such as Shakespeare's Globe warning of insolvency and closure."

In response, the theater tweeted a statement from its CEO, Neil Constable. Constable expressed gratitude for Parliament's attention and urged the need for government support for many cultural institutions to stay open.

"We are proudly a part of the UK's national identity and cultural landscape, and our survival as an organization largely depends on help from the Government to get us through this lockdown period," his statement said. "As we receive no regular public funding, like other independent organizations ... we are in a very precarious position financially."

The Globe is streaming several of its plays for free on YouTube, including its most recent rendition of "Macbeth," which had just begun performances when the theater was forced to close in March.