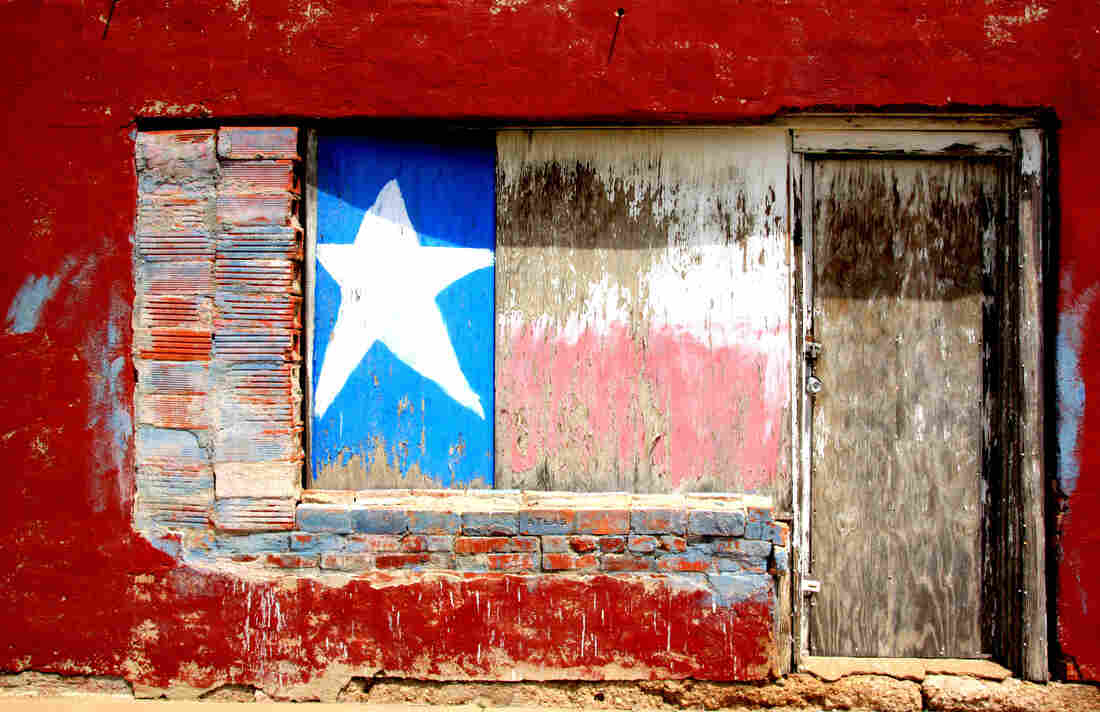 Most of Texas is reopening despite a surge of cases in some places. Ross Lewis/Getty Images hide caption 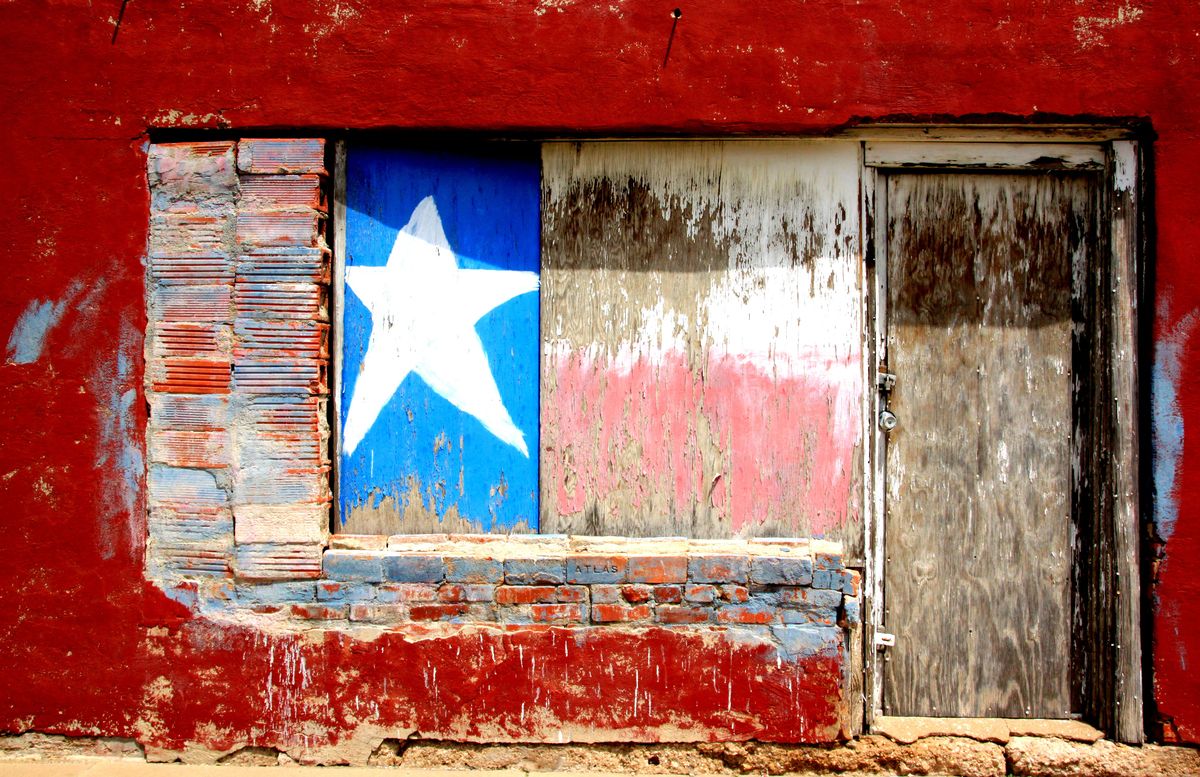 Most of Texas is reopening despite a surge of cases in some places.

In Texas, as more businesses get the green light to reopen, those plans have been delayed in some areas where the governor says jump in positive COVID-19 cases follow ramped-up testing capacity.

Over the weekend, Texas saw its highest single-day number of confirmed COVID-19 cases — more than 1,800 — since the start of the outbreak. Over 700 of those positive cases were recorded in Amarillo, a spike that officials link to increased testing at the city's Tyson Foods plant.

"We've had a spike in positive test results come back," Amarillo Mayor Ginger Nelson told NPR's Steve Inskeep on Morning Edition. "But it's because we've had the support of the state of Texas and even the support from the president and recognizing that our meat packing industry is a critical part of our nation's food supply."

Texas hasn't met Abbott's goal to test 30,000 per day. Still, the Republican governor has begun to lift restrictions on restaurants, movie theaters, salons and gyms. Abbott has postponed the phased re-openings in Potter and Randall Counties, over which the city of Amarillo stretches.

"I think it's important for us to be open as quickly as we can be, but only if we can safely do it," she said. "Some additional testing does help us track where the disease is spreading. That helps the industry track what's happening inside their facilities. I think we'll use that information more strategically."