Target's Average Day In April Was Bigger Than Cyber Monday

Target's Average Day In April Was Bigger Than Cyber Monday 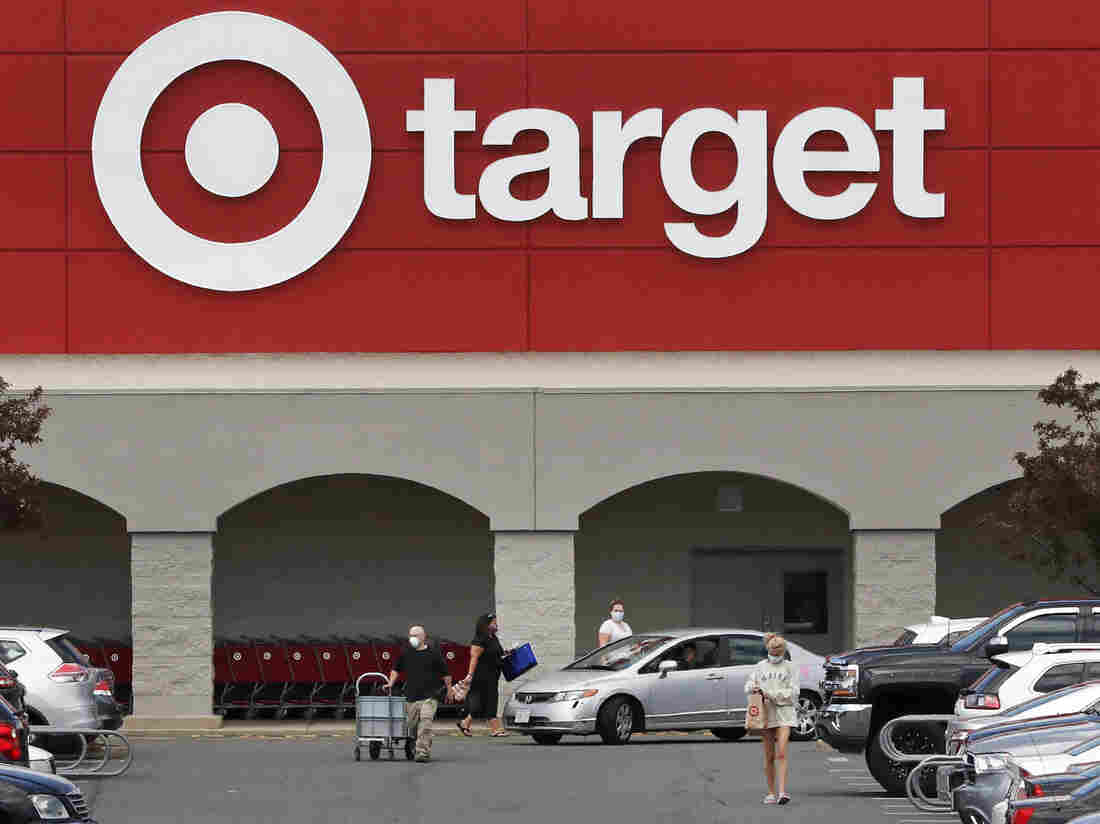 Target said it relied on its physical stores to fill 80% of online sales in the past three months. Charles Krupa/AP hide caption 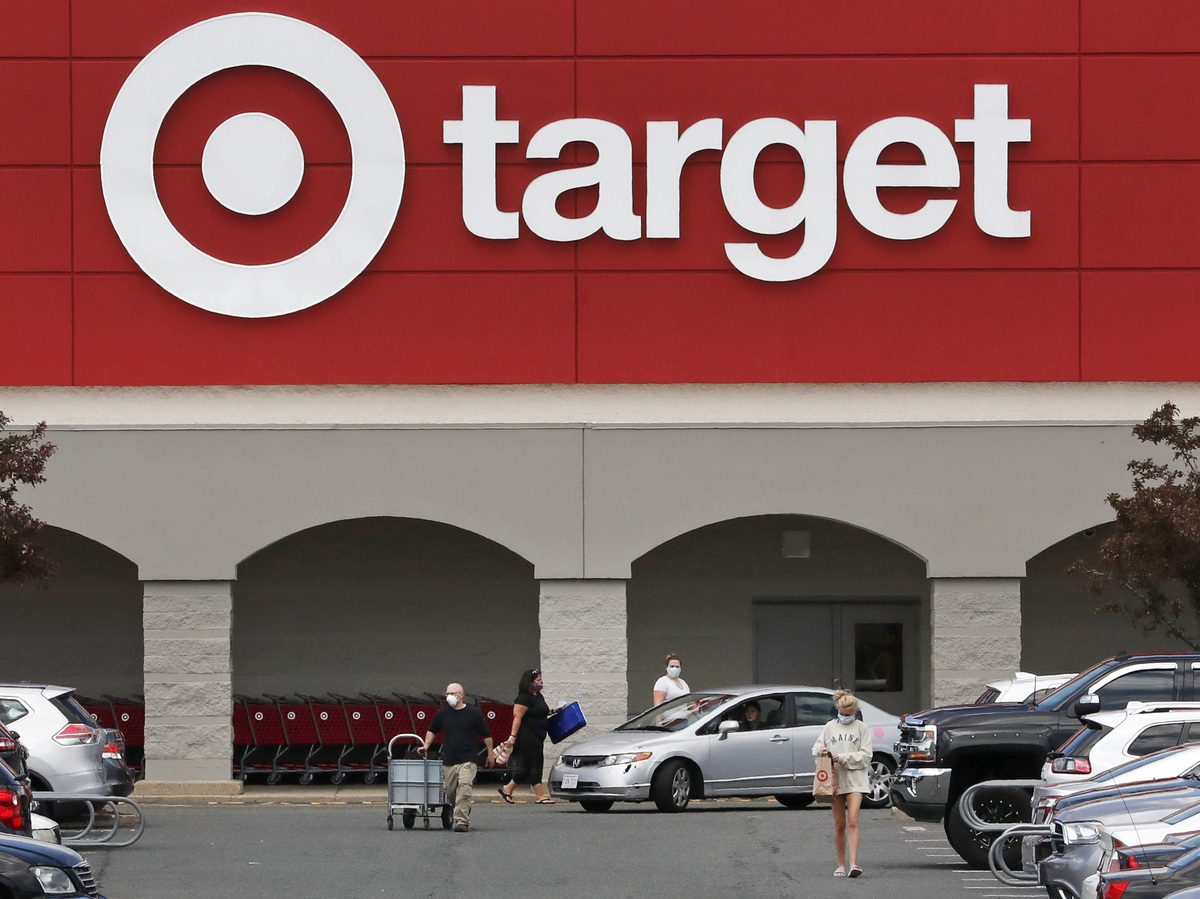 Target said it relied on its physical stores to fill 80% of online sales in the past three months.

As Target remained open during the coronavirus pandemic, the surge in demand online and in stores made an average April day comparable to a peak holiday-season Cyber Monday sale.

About 5 million people shopped on Target's website for the first time in the past three months and Target's online sales jumped 141% from a year earlier, the company said Wednesday. Along with other big-box stores like Walmart and Home Depot, Target benefited from being an essential store that remained open during the health crisis.

"On an average day in April, our operations were filling many more items and orders than last year's Cyber Monday, a day for which we had planned months ahead of time," Target CEO Brian Cornell said. "In contrast, this unprecedented surge of volume was completely unexpected at the beginning of the quarter and it ramped up from normal trends in a matter of weeks."

Target relied on its physical stores to fill 80% of online sales, and Cornell touted them as "vitally important" even in the face of massive online-shopping growth. The retailer said demand for its same-day services — like pickup of online purchases at stores — nearly tripled in the first quarter, which ended May 2.

Like with Walmart on Tuesday, Target noted several waves of how shopping changed during the pandemic.

Shopping was normal in February before people started stocking up on food and essentials, shifting away from clothes and home decor. Then shoppers started making fewer but bigger trips to the store and turned online, buying video and board games, puzzles, kitchen wares and home office products, Cornell said.

Target also said that various coronavirus-related costs also stacked up to some $500 million. That includes extra cleanings and a temporary pay bump of $2 an hour for workers, which the store is extending through July 4. Also, shoppers shifted from higher-margin items like clothes to lower-margin ones like groceries.