Accessibility links
Michael Cohen Released To Home Confinement Due To Virus Concerns : Coronavirus Live Updates President Trump's former attorney will be placed in home confinement. Thousands of federal inmates have been released to home confinement since March due to concerns about exposure to the coronavirus.

Michael Cohen Released From Prison Due To Coronavirus Concerns

Michael Cohen Released From Prison Due To Coronavirus Concerns 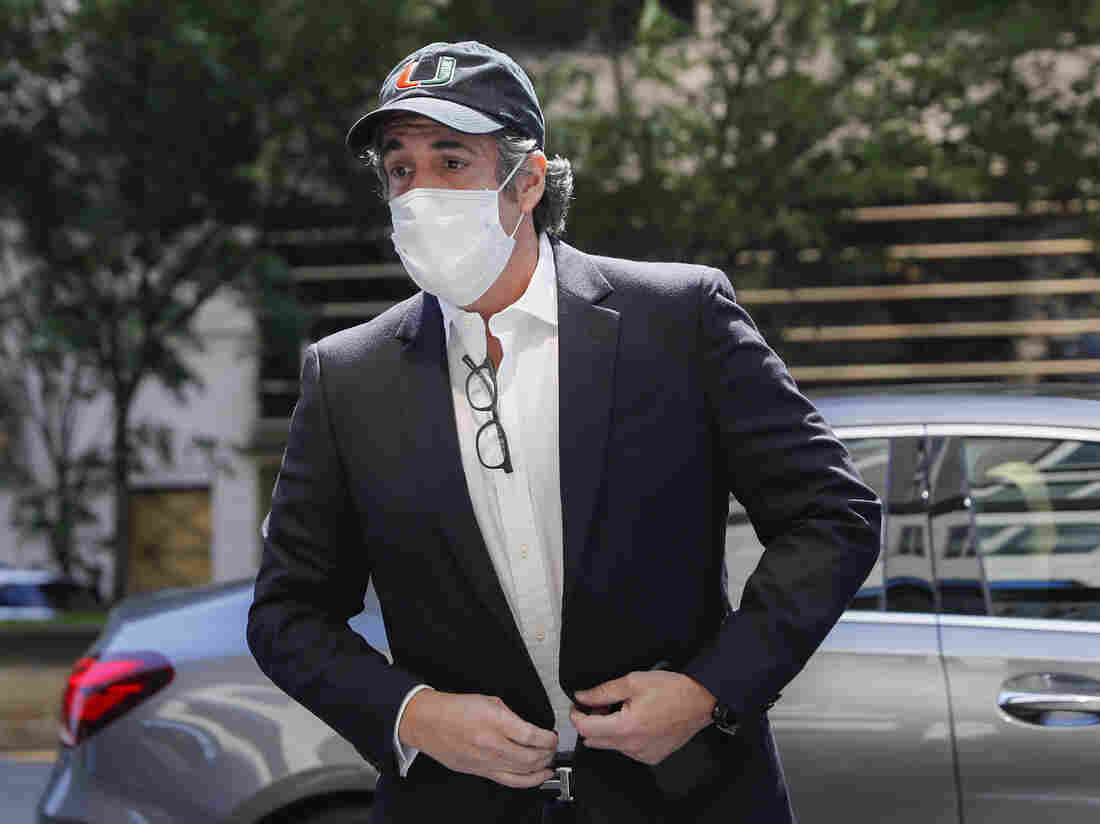 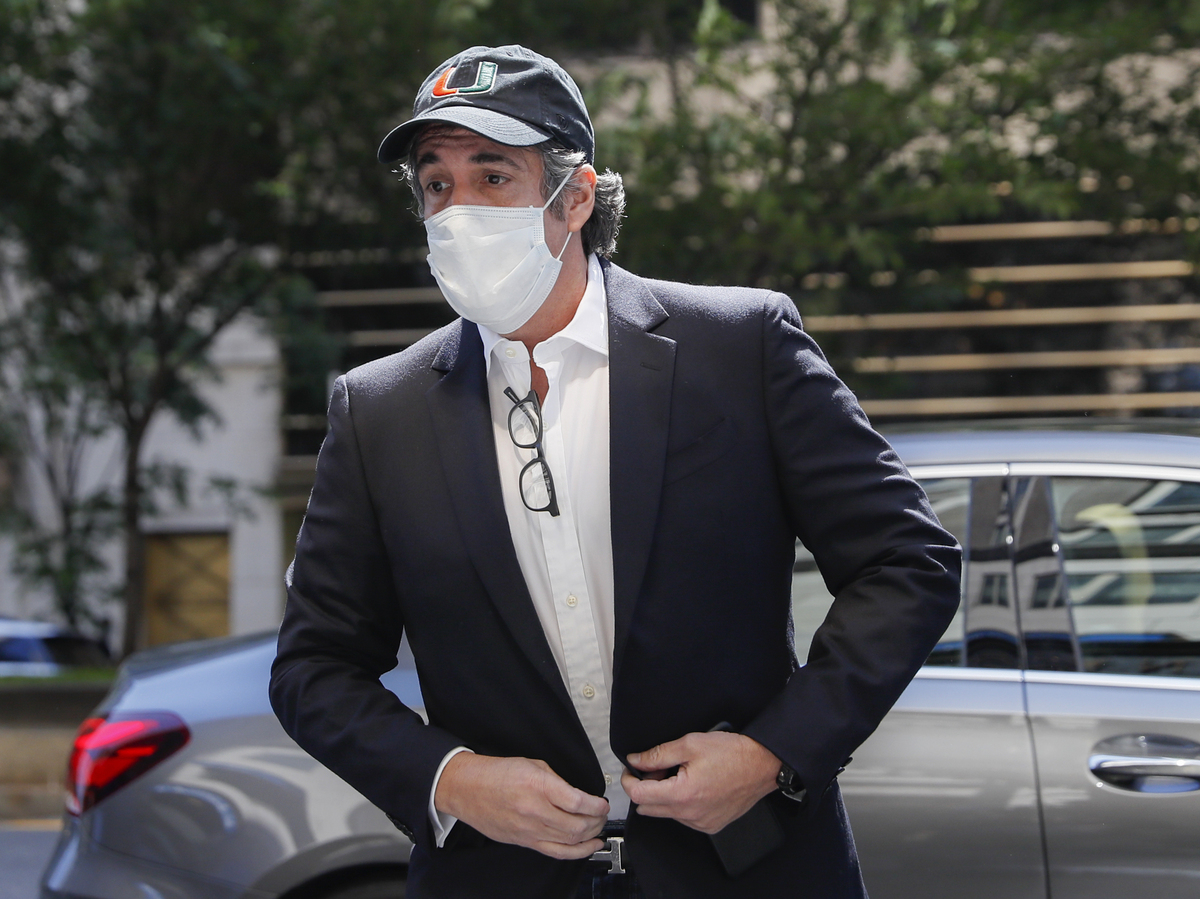 Michael Cohen arrives Thursday at his Manhattan apartment after being released from federal prison.

President Trump's former personal attorney and fixer, Michael Cohen, was released from a federal prison and into home confinement Thursday.

His release comes amid concerns he could be exposed to COVID-19, the disease caused by the coronavirus.

Cohen, 53, who once proclaimed he "would take a bullet for the president," was sentenced in 2018 to a three-year federal prison term following guilty pleas to a number of financial and political crimes, campaign finance violations and lying to Congress.

He had been serving at a medium-security federal correctional institution in Otisville, N.Y., more than 75 miles northwest of New York City. He was scheduled to be released in November 2021.

It is unclear why Cohen was let out Thursday. His release was originally granted in April but had been delayed.

Video posted by NBC News showed Cohen walking into his New York apartment wearing a white shirt, a dark blazer, a University of Miami ball cap and a white mask.

Michael Cohen arrives at his NYC apartment to serve the rest of his 3-year sentence at home. https://t.co/5FDocAGmiR pic.twitter.com/CO2ZoW3DZe

Manafort, 71, was sentenced to prison time by two federal courts.

In 2018, a jury in Virginia found Manafort guilty on eight of 18 counts in his tax and bank fraud trial related to work he did in Ukraine. He later pleaded guilty to two additional felony counts in Washington, D.C.

U.S. Attorney General William Barr has ordered federal prisons to try to stop the spread of the virus in their system.

A March 26 memo from Barr outlined that one of the Federal Bureau of Prisons' "tools" to help keep prison populations safe "is the ability to grant certain eligible prisoners home confinement in certain circumstances."

The memo said that "there are some at-risk inmates who are non-violent and pose minimal likelihood of recidivism and who might be safer serving their sentences in home confinement rather than BOP facilities."

As of Thursday morning, the Bureau of Prisons said it has released 2,932 inmates to home confinement since late March.