Accessibility links
Facebook Expects Half Its Employees To Work Remotely Permanently : Coronavirus Live Updates CEO Mark Zuckerberg says he expects 50% of the social network's workforce to be working remotely within the next decade. 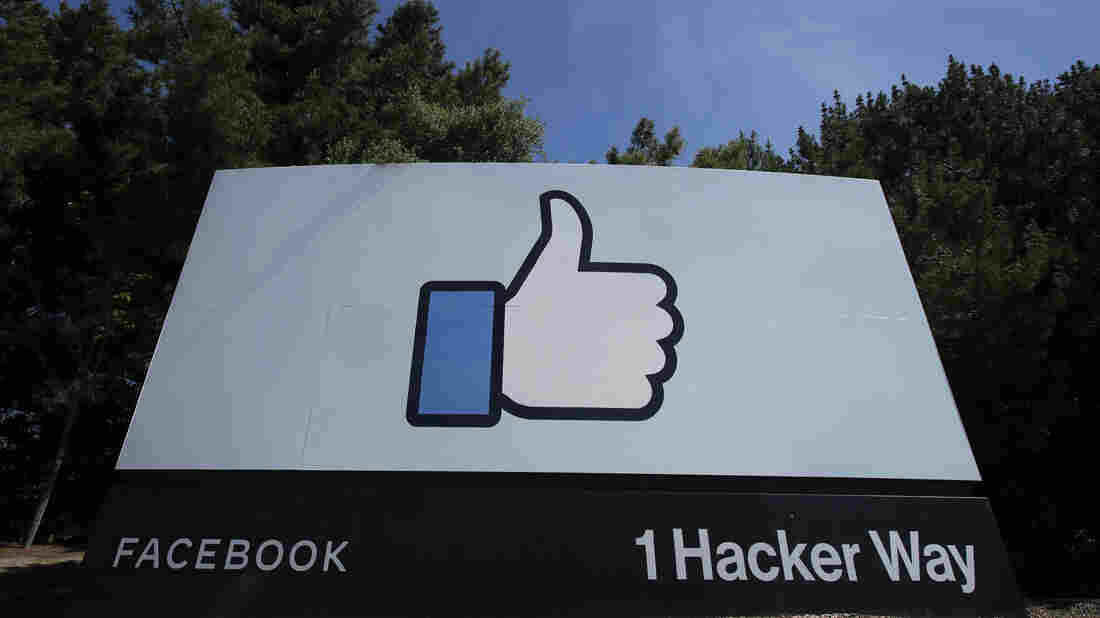 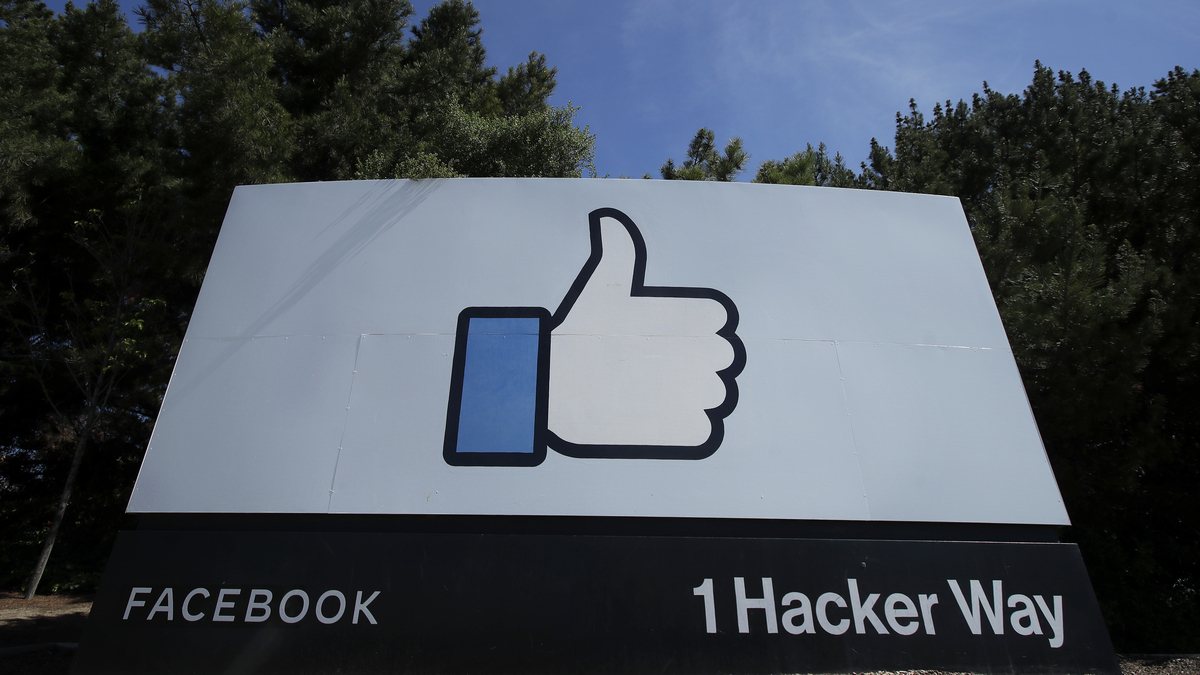 Facebook CEO Mark Zuckerberg said he expects half of the tech giant's 48,000 employees to be working remotely in the next five to 10 years as part of a major shift in how the company operates.

The company plans to begin "aggressively" hiring remote workers, and it will soon allow some current employees to apply to work remotely on a permanent basis, the CEO said in a livestreamed meeting with staff Thursday.

"We're going to be the most forward-leaning company on remote work for our scale," Zuckerberg said. "But we're going to do this in a way that is measured and thoughtful and responsible and in phases over time. ... Because this is fundamentally about changing our culture and the way that we all are going to work long term."

The shift is a sign of how the coronavirus pandemic may permanently alter corporate policies and strategies, particularly in industries such as tech, where many employees can do their jobs outside the office. Twitter and Square, the payments company, have told employees they can work from home indefinitely.

On Thursday, Zuckerberg said that an employee survey indicated a lot of interest in permanent remote work and that he saw benefits in allowing more people to shift away from offices. These benefits include recruiting talented staff who don't live near a current Facebook office, retaining employees who want to move and improving the diversity of the company's workforce.

"When you limit hiring to people who either live in a small number of big cities or are willing to move there, that cuts out a lot of people who live in different communities, different backgrounds or may have different perspectives on things," he said.

The company will initially ramp up remote work for new and existing employees in the U.S. and Canada, focusing on experienced workers, especially senior engineers. Some roles, such as hardware development, content moderation, sales and recruiting, will not be able to be done outside the office.

Geographically, Facebook will first look to hire people in areas within a one- to four-hour drive of an existing office, such as Portland, Ore., San Diego, Philadelphia and Pittsburgh. The company is also looking to create new "hubs" with hundreds of remote workers in Atlanta, Dallas and Denver.

Zuckerberg acknowledged that the shift may save money for Facebook. The company will adjust employees' salaries depending on where they live, he said.

Facebook, like other Silicon Valley companies, was among the first U.S. employers to close offices in the early days of the pandemic. Zuckerberg said 95% of employees are now working remotely.

While Facebook intends to start bringing some workers back to its offices in July, it will limit occupancy to 25% of normal capacity. The company has said that most staff can keep working from home through the end of the year and has canceled gatherings of more than 50 people through June 2021.