Accessibility links
How A Decades-Old Unemployment Insurance System Is Measuring Up In The Pandemic : Coronavirus Live Updates Indivar Dutta-Gupta, a co-executive director at the Georgetown Center on Poverty and Inequality, explains the U.S. unemployment insurance system's origins and role today.

Listen · 4:51 4:51
How A Decades-Old Unemployment Insurance System Is Measuring Up In The Pandemic 4:51 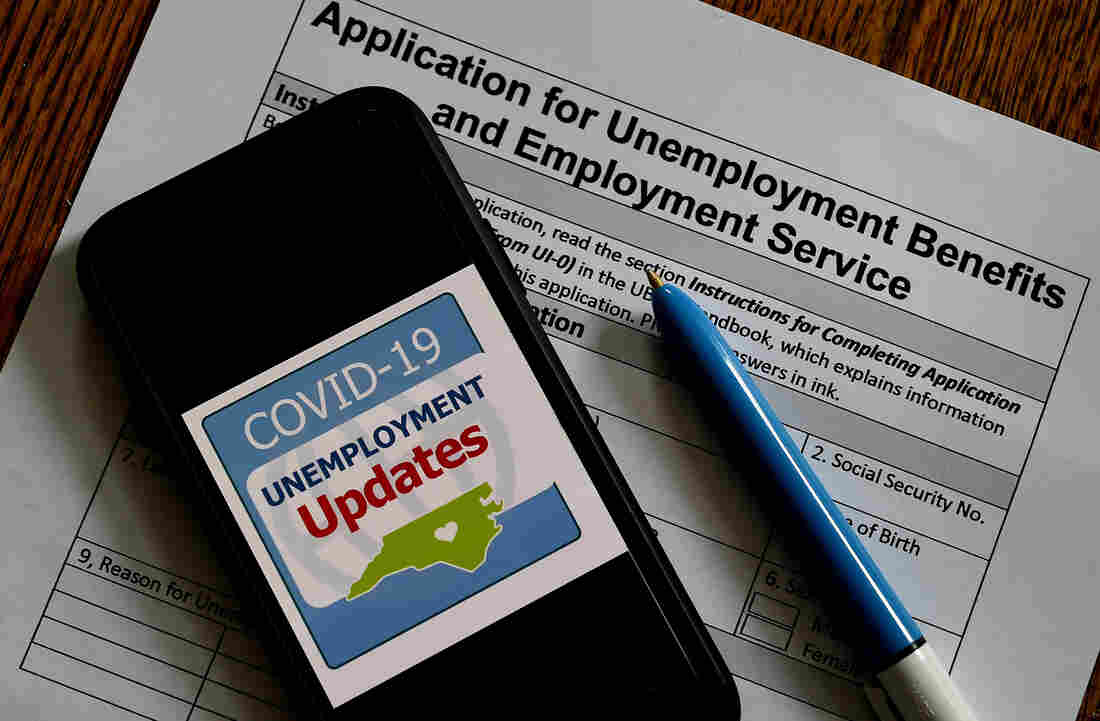 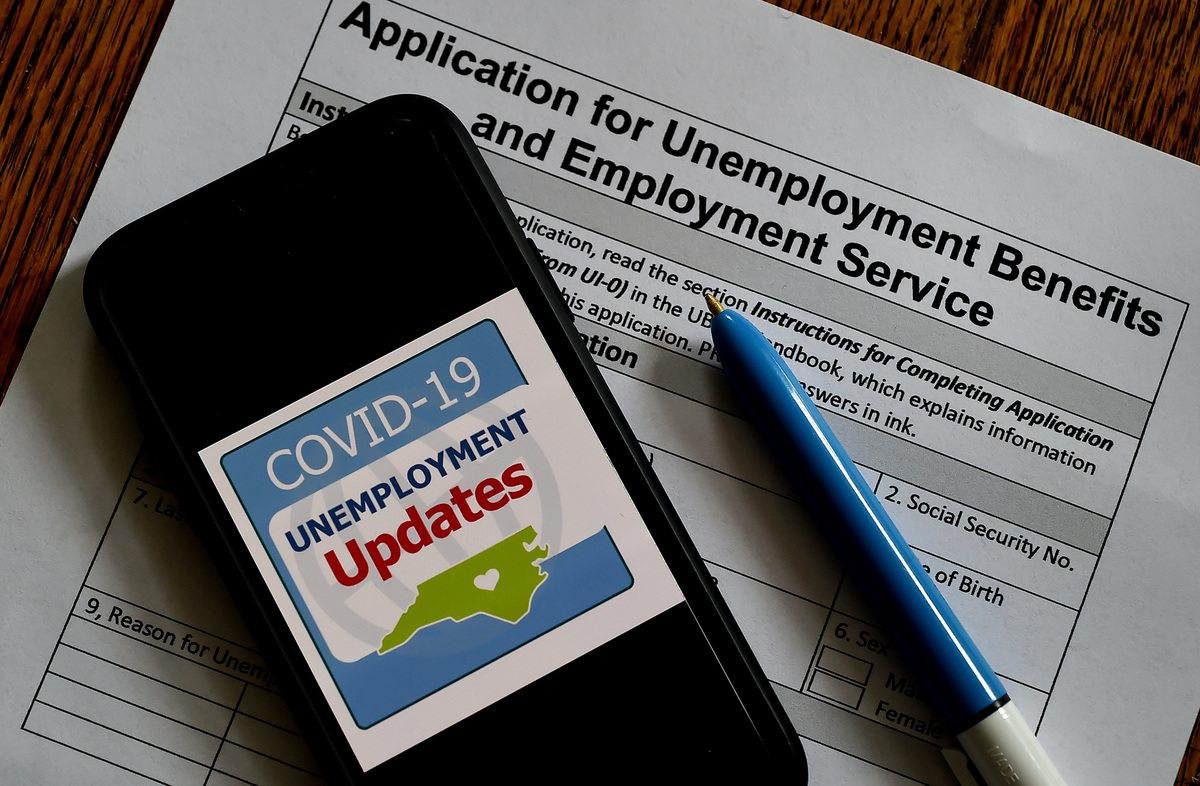 Launched during the Great Depression, the unemployment insurance system has seen unprecedented strain during the coronavirus crisis.

Since the pandemic started, 38.6 million Americans have filed for unemployment claims, according to new numbers announced Thursday.

That's more than one in five American workers using an unemployment insurance system first established decades ago to serve a very different population.

It was 1935 and the country was struggling to emerge from the Great Depression. The system's focus was people who worked in medium-to-large manufacturing or in trade industries, says Indivar Dutta-Gupta, co-executive director of the Georgetown Center on Poverty and Inequality.

"Policymakers were clear that they wanted partial wage replacement for workers who were laid off through no fault of their own," he tells NPR's Ari Shapiro. "But policymakers also recognized that unemployment insurance would have the effect of stabilizing the economy and helping keep workers attached to the labor force."

He describes how the unemployment insurance system is functioning as the workforce and economy have changed.

Tens of millions of Americans have lost their jobs this spring. The unemployment insurance system has never had to support this kind of an event before. How's it doing?

On the one hand, the unemployment insurance system is absolutely struggling under the weight of the claims that it's experiencing. But on the other hand, what we're seeing gradually is that really the supermajority of folks have been getting claims paid. And it's quite painful, of course, when you have to wait a week or two weeks, never mind six weeks for a payment. But I think that we're seeing the system slowly turn around, as states step up and take the measures that they really, in many cases, should have always taken, but now finally feel the pressure to take.

Unemployment insurance administration was not a topic that was attracting much attention, except when states wanted to reduce spending during what was really the longest economic expansion model in U.S. history. And here we are in a crisis paying the price for that.

As part of the response to this crisis, the federal government has expanded benefits to include people who aren't typically eligible, like freelancers, gig workers and self-employed people. Also, unemployed people are getting $600 a week more than before. How have those steps helped, and do you think they've gone far enough?

What Congress recognized in this crisis was that that percentage would be just unacceptable today. And so Congress created not only a number of incentives and offered funding for states to somewhat expand the unemployment insurance program, but they also established what's called the Pandemic Unemployment Assistance program to help pick up some of the very workers you mentioned.