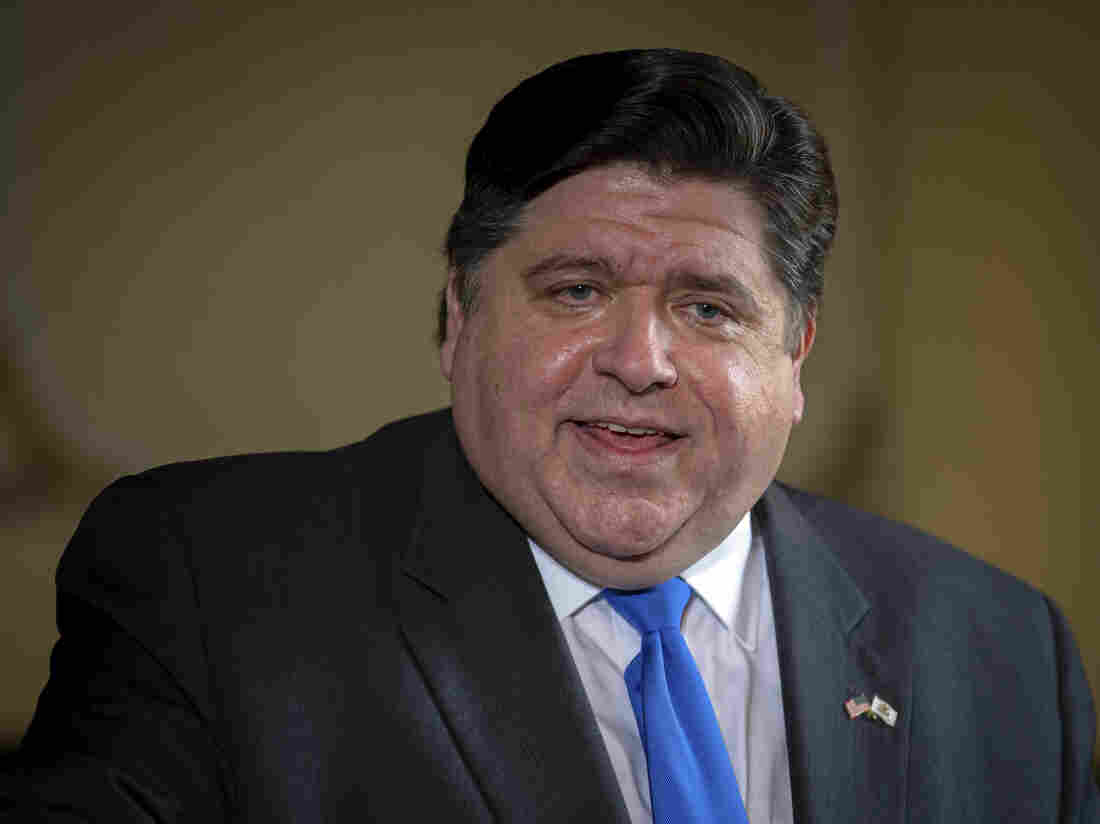 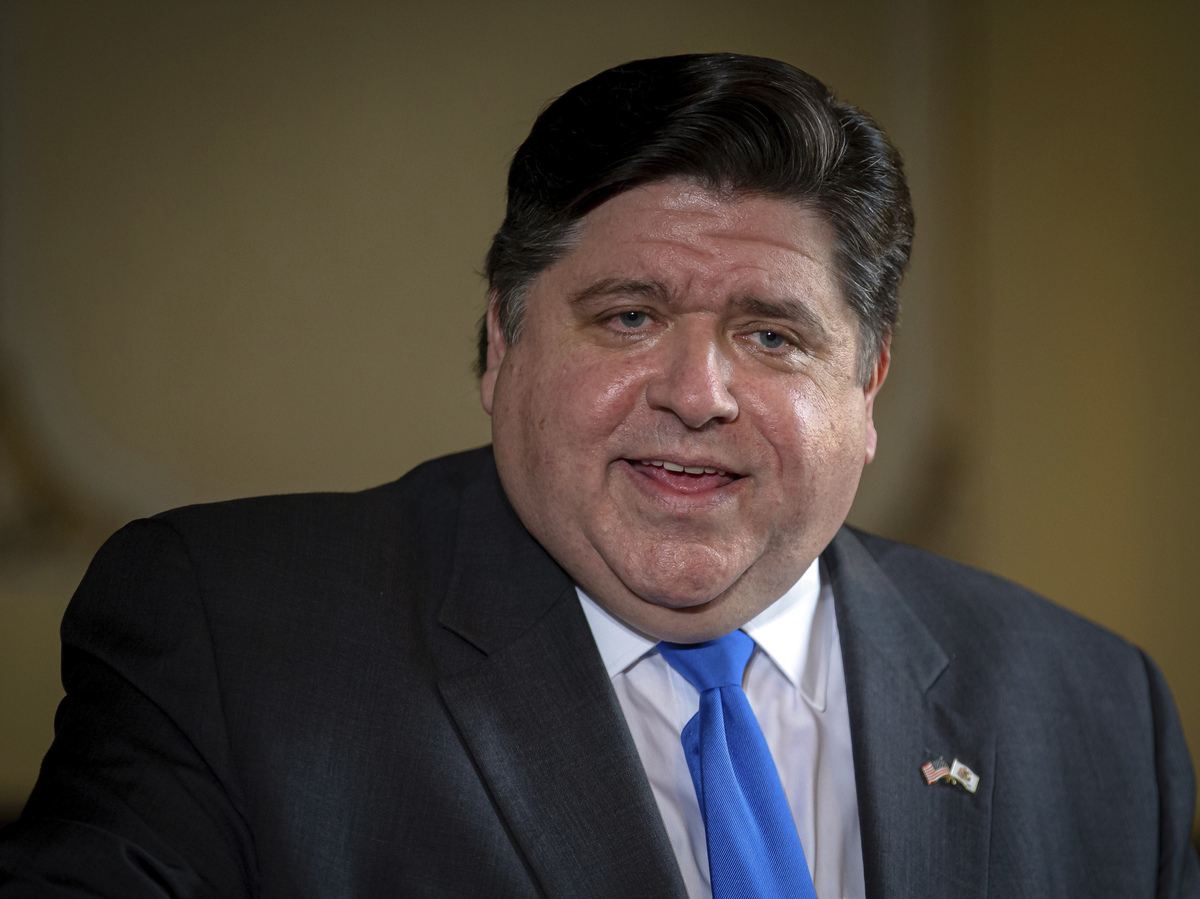 Illinois Gov. JB Pritzker was ordered to respond to the suit filed by Republican state Rep. Darren Bailey by Thursday. Instead, he moved the case to federal district court.

The Trump administration is supporting a lawsuit challenging the Illinois governor's stay-at-home order. The legal maneuver marks the first time the U.S. Department of Justice has weighed in on state level COVID-19 policies that are unrelated to religious matters.

The department on Friday filed a statement of interest in the case against Democratic Gov. J.B. Pritzker, saying the protective coronavirus measures in place exceed the limits of his office.

"In response to the COVID-19 pandemic, the Governor of Illinois has, over the past two months, sought to rely on authority under the Illinois Emergency Management Agency Act to impose sweeping limitations on nearly all aspects of life for citizens of Illinois, significantly impairing in some instances their ability to maintain their economic livelihoods," the department said in a statement.

The government is siding with Republican state Rep. Darren Bailey who filed the initial suit in state court earlier this month. He argued that Pritzker's executive order violates a 30-day limit on the governor's emergency powers put in place by the state legislature.

Pritzker was ordered to respond to Bailey's motion for summary judgement by Thursday. But instead, he removed the case to federal district court.

Assistant Attorney General Eric Dreiband for the Civil Rights Division said Pritzker "owes it to the people of Illinois to allow his state's courts to adjudicate the question of whether Illinois law authorizes orders he issued to respond to COVID-19."