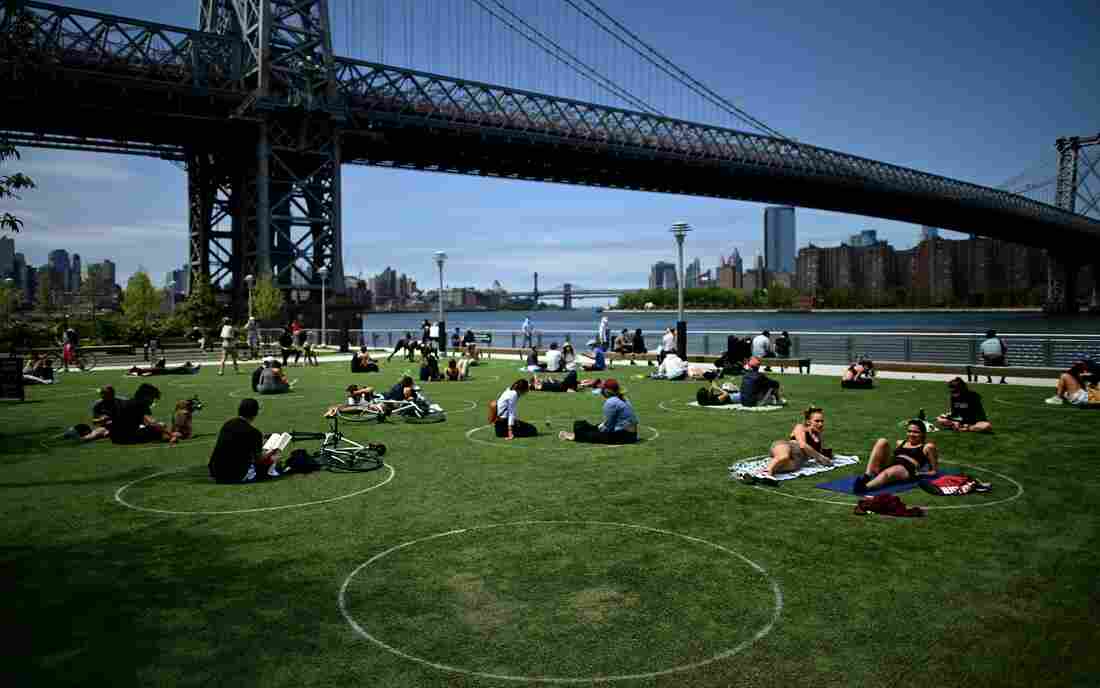 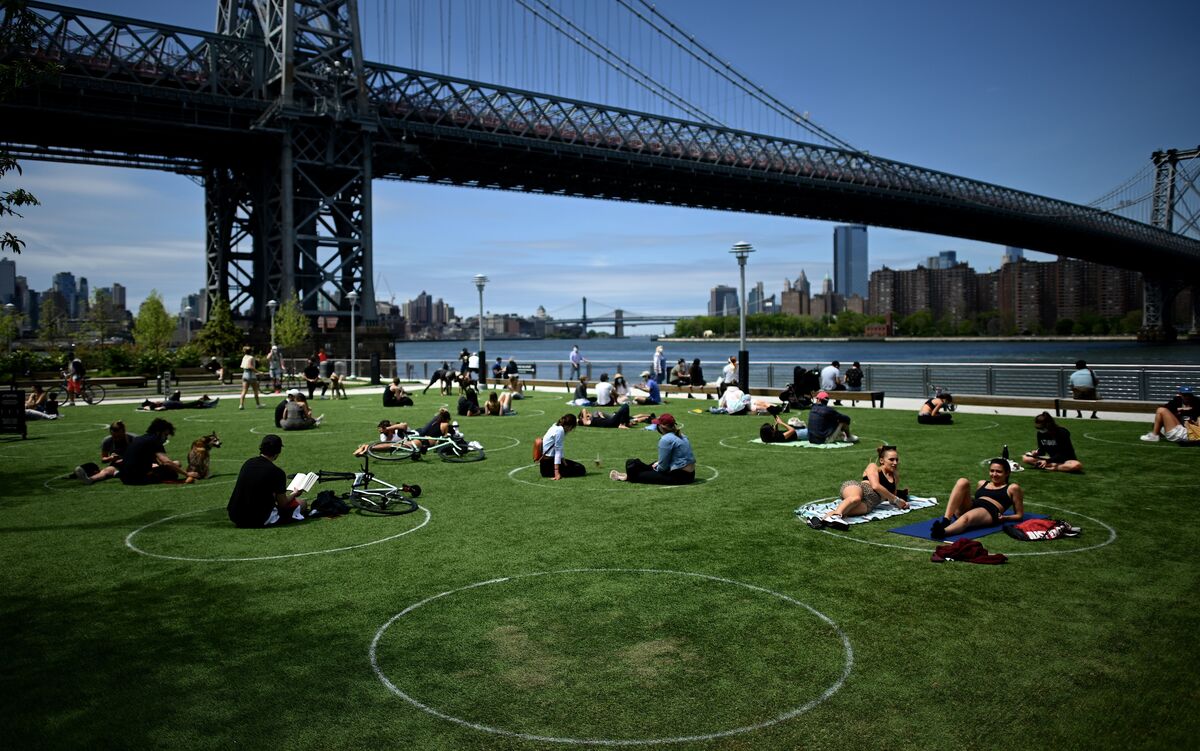 Less than two days after New York relaxed certain coronavirus restrictions on religious services and Memorial Day events, allowing gatherings of up to 10 people, the state has extended the measure to cover all gatherings for "any lawful purpose or reason." Gov. Andrew Cuomo amended the move in an executive order Friday.

The modification comes with the caveat that residents adhere to "social distancing protocols and cleaning and disinfection protocols" required by state health officials.

The executive order is just the latest step in the state's long, wary return to life as it was before the state implemented a series of sweeping measures to slow the spread of the virus in March. And it comes in the context of a heated, at times acrimonious, debate over how and when states across the country ought to reopen businesses considered nonessential — and where the line between essential" and "nonessential" should even be drawn.

President Trump on Friday pushed for governors to consider houses of worship "essential places that provide essential services" and allow them to reopen. He even threatened to override state officials if they don't, though it's unclear whether he has that authority.

At the same time, even for states that agree with slightly loosening such restrictions on religious services, as New York did Thursday, doing so is not particularly simple. On Friday, the New York Civil Liberties Union sued Cuomo for continuing to ban protest and other activities protected under the First Amendment.

"The right to protest and exercise free speech is the foundation of all our other liberties, and during a crisis is exactly when we need to be most vigilant about protecting it," Christopher Dunn, the group's legal director and lead attorney on the case, said in a statement issued hours later. He welcomed the governor's order expanding the ability to gather in groups of up to 10 people.

"Health experts, elected officials, and police officers all agree that people can be outside safely while practicing social distancing," Dunn added, "and it's critical that lawmakers create guidelines and direct law enforcement uniformly."

Others, including the chairman of the New York City Council's health committee, Councilman Mark D. Levine, condemned the executive order.

"This shocking order, forced by a lawsuit, changes nothing about the risks associated with group gatherings — especially those held indoors," Levine tweeted Friday night. "We need the public to continue to be smart and use judgment about the risks of this virus, regardless of what the court has forced on us."

Cuomo himself, however, made clear at a briefing Saturday that he did not feel the lawsuit affected their decision-making process when it came to the order.

"I didn't even know about a lawsuit on this one," he told reporters. "Look, on any given day, if we don't have three lawsuits, something is going on."

New York has been the epicenter of the coronavirus in the U.S., with more than 350,000 confirmed cases. That's currently more, in one state alone, than any other country in the world.

After weeks of social distancing restrictions, though, the state has seen a general decline in the number of new cases reported each day, and most of the state's 10 regions — with the exception of New York City and a couple of others — have been cleared to begin the first phase of New York's reopening process.

Some beaches are also open this holiday weekend, with social distancing measures still in place.